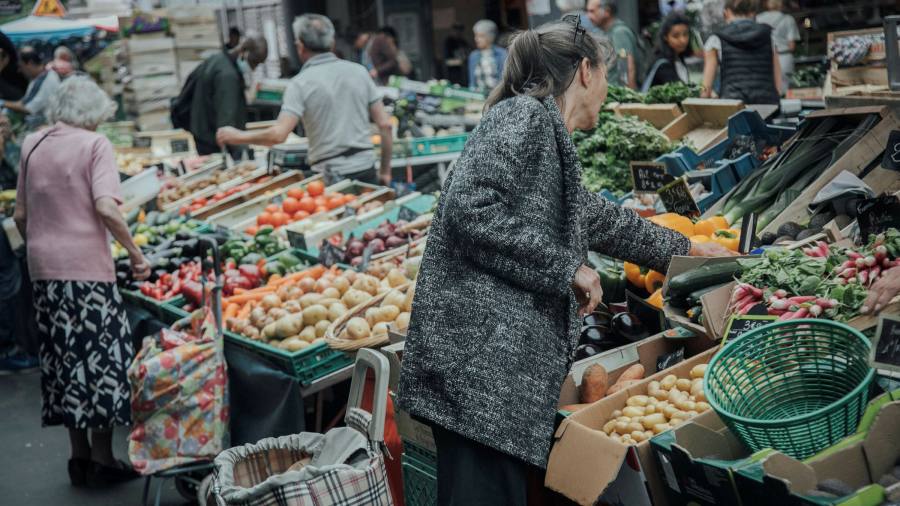 European shares edged lower on Tuesday ahead of economic data that will indicate the extent of the grip of inflation on the economy.

The regional Stoxx 600 lost 0.4 per cent in early dealings, after closing the previous session 0.6 per cent higher. Germany’s Dax slipped 0.7 per cent.

Those moves came in advance of eurozone inflation data due on Tuesday morning, which are expected to show that consumer price growth in the bloc hit a new high of 7.7 per cent in May — leading market participants to question how far the European Central Bank will tighten monetary policy in response. German inflation hit a record 8.7 per cent last month, figures showed on Monday.

Still, Philip Lane, chief economist of the European Central Bank, this week said quarter-percentage point interest rate rises in July and September would be the central bank’s “benchmark pace”, noting the process of withdrawing stimulus “should be gradual”.

Elsewhere, Hong Kong’s Hang Seng index gained 0.8 per cent, after data showed China’s manufacturing activity in May contracted at a slower pace than the previous month. An official manufacturing purchasing managers’ index rose to 49.6, up from 47.4 in April. Any reading below 50 signals a contraction.

Shanghai on Monday evening also announced a partial easing of some of its coronavirus lockdown restrictions.

In government bond markets, Germany’s 10-year Bund yield — seen as a proxy for borrowing costs across the eurozone — was steady following a fresh bout of selling on Monday.

Meanwhile, US debt came under pressure after the country’s equity and bond markets were closed for a holiday on Monday. The yield on the 10-year Treasury note rose 0.07 percentage points to 2.82 per cent as the price of the benchmark instrument fell.

Wall Street stock futures edged lower during the early European morning, having snapped a seven-week streak of losses on Friday.

In commodities, Brent crude rose 1.4 per cent to $123.31 a barrel after the EU agreed a ban on most Russian oil imports. The international oil benchmark had climbed above $120 a barrel on Monday for the first time since March.

The dollar index, which measures the greenback against a basket of six currencies, traded flat, while the euro and the pound fell 0.4 per cent and 0.3 per cent respectively against the US currency. 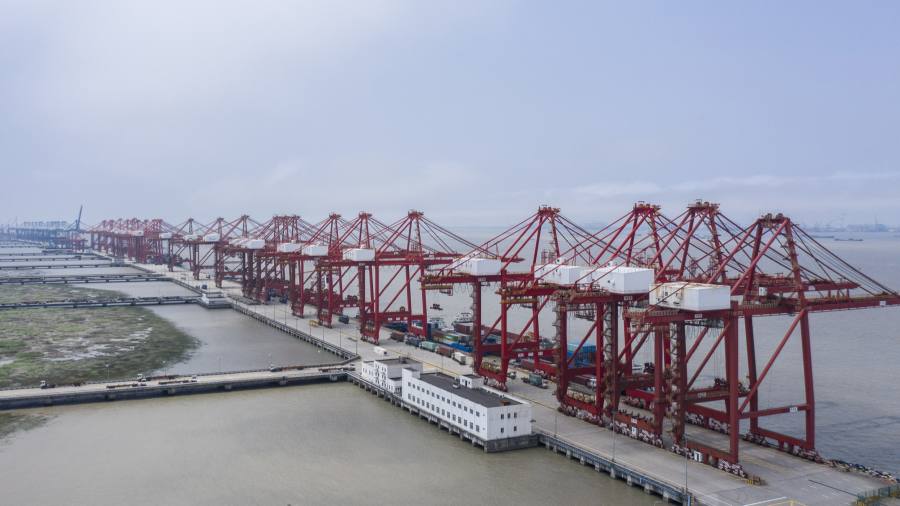