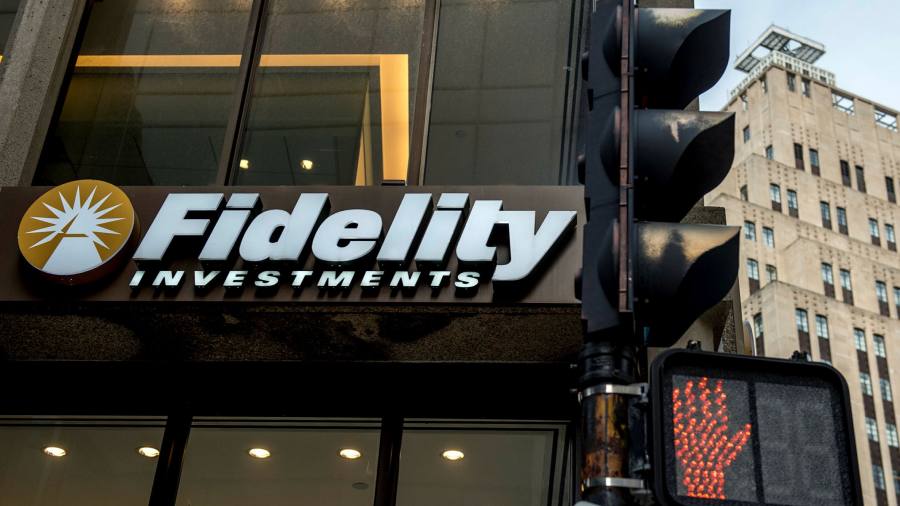 A Massachusetts regulator has accused the brokerage arm of Fidelity Investments of having “unethical and dishonest” practices to decide which customers may trade options on its platform, at a time of surging retail demand for the derivatives.

The state securities division filed an administrative complaint against Fidelity Brokerage Services on Wednesday, alleging that the group had failed to properly vet customers who applied to trade options or use margin loans on the platform.

Fidelity in some cases “approved customers who claimed to have gained years of experience in just a few days” or who changed their stated incomes when their first applications were denied, the regulator said.

Trading with options and margin loans can be more complex and risky than ordinary share trading, and the regulator requires that brokerage platforms ensure that customers understand the products and meet criteria for both net worth and sophistication in the markets.

“This is an issue of investor protection and companies cannot be allowed to rubber-stamp these applications without doing their due diligence, all in the name of efficiency,” said William Galvin, Massachusetts secretary of the commonwealth, who oversees the securities division.

Fidelity, based in Boston, has one of the largest retail brokerages in the country, with more than 30m accounts.

The brokerage, which is privately owned, handled more than 3.5m trades a day on average during the first quarter of 2021, and added more than 4.1m new customer accounts during this period. More than a quarter of these new accounts were opened by investors under the age of 35, according to data from the regulator.

The regulator’s enforcement office said that Fidelity failed to implement policies to ensure that customers met minimum salary and asset requirements and did not prevent customers from changing their income ranges and resubmitting new applications within the span of a day in order to be approved.

Some of the newly approved customers then purchased options on so-called meme stocks, which soared in value in early 2021 after buying campaigns co-ordinated on social media, the Massachusetts agency said.

The regulator’s action on Wednesday follows another one it took against Robinhood in December 2020, when it said the retail brokerage had approved options clients who had little or no investing knowledge, in violation of the company’s own policies.

Fidelity said it had co-operated fully with the Massachusetts securities division over its case.

“FBS has a longstanding commitment to delivering excellent customer service, operating with integrity, and adhering to industry standards and regulations,” the company said.

“We disagree with the characterisations of FBS contained in the complaint, believe that we have effective due diligence processes, and look forward to addressing and resolving this matter through the administrative process,” Fidelity added.

The regulator also alleged that Fidelity failed to detect customers changing their job descriptions on their applications and resubmitting them. One applicant changed their job title from “scientist” to “CEO” within a day of being denied to trade options. The applicant was eventually approved, according to the complaint.

Galvin said that Fidelity’s “blatantly unethical disregard for safeguarding, along with its inadequate supervisory compliance policies, continue to risk exposing inexperienced retail brokerage customers to the hazards of options and margin trading”.