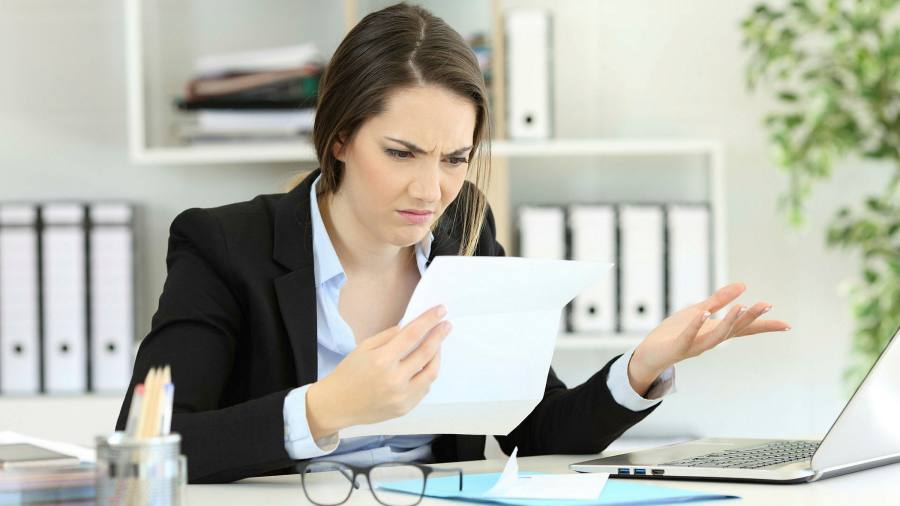 It’s April 1, but given the comedy we regularly serve up to you on these pink pixels, there’s no pranking on this site today. Instead, we’re serving you up another refreshingly earnest FAWUK, FT Alphaville’s Wot U Know quiz, on this surprisingly snowy day.

Here’s the deal: eight questions, six tangentially on finance, one price guess and one guess at who tweeted the most ridiculous thing this week. Winner gets a prize of our choice (up for a grabs: a branded stress ball from a third-tier VC firm) and, possibly, our own CFA-equivalent credential.