Glencore sets aside $1.5bn to settle UK, US and Brazil probes 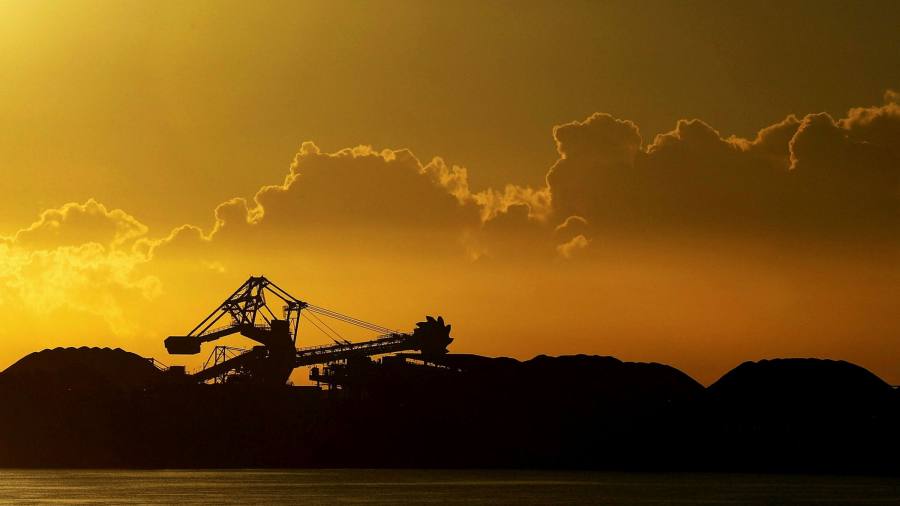 Glencore expects to resolve bribery and corruption investigations in the UK, US and Brazil this year and has set aside $1.5bn to cover potential fines and costs.

News of the provision came as the London-listed miner and commodity trader announced record earnings on the back of soaring prices for its cornerstone commodities and said it would return $4bn to shareholders.

Gary Nagle, chief executive, said he was “not happy” with the $1.5bn charge but the company recognised there had been historic cases of “misconduct” and that it would try resolve the investigations as “expeditiously as possible.”

“We have worked very hard to correct that,” he told reporters. “We are changing the culture. We want to complete these investigations, put a line under that and move forward.”

The US Department of Justice launched its investigation in 2018 when it ordered Glencore to hand over records related to its compliance with the country’s money-laundering laws and the Foreign Corrupt Practices Act in Nigeria, the Democratic Republic of Congo and Venezuela.

Authorities in the UK and Brazil also launched probes — as did the US commodities regulator into alleged market manipulation — casting a shadow over the Swiss-based company for the past four years.

Glencore is the world’s biggest commodities trader, shifting millions of tonnes of metals, minerals and oil across the globe. It is also a leading mining house, with operations from Australia to Peru.

The focus of the US investigation in particular has become clearer in recent months after a former Glencore oil trader pleaded guilty in New York over his part in a scheme to bribe government officials in Nigeria in return for lucrative oil contracts.

The company said it was also co-operating with Swiss and Dutch investigations, the timing and outcome of which remained uncertain. However, it said it expected the results of these probes “to avoid duplicative penalties for the same conduct “.

Tyler Broda, analyst at RBC Capital Markets, said that “with the main investigations quantified, this will probably de-risk the company from this ‘unknown known’, which has been an overhang for the company since 2018 “.

Shares in Glencore rose 0.7 per cent to 425p on Tuesday and are up more than 35 per cent since Nagle replaced Ivan Glasenberg as chief executive in July.

In the year to December Glencore reported adjusted earnings before interest, tax, depreciation and amortisation of more than $21bn, up 84 per cent on a year earlier, on revenues of $204bn.

Strong cash generation allowed the company to declare a cash return of $4bn — made up of $3.45bn in dividends and a $550mn share buyback. Net debt stood at $6bn.

African copper and thermal coal, which is burnt in power stations to generate electricity, were Glencore’s main profits drivers in 2021.

Asked about the crisis in Ukraine and possible sanctions against Moscow, Nagle said Glencore’s stakes in Russian oil company Rosneft and aluminium producer EN+ were “very immaterial in the grand scheme of things”.

But he said a conflict in Ukraine would cause severe disruptions in commodity markets. “And in those instances that’s where our marketing business really thrives, capitalising on those arbitrages and dislocations.”

On markets more broadly, Nagle said there was no reason to expect anything other than sustained, strong commodity prices for the foreseeable future.

“We have certainly low inventories across the board,” he said. “We have seen supply-side constraints and huge amounts of demand growth fuelled by low interest rates, fuelled by recovery from Covid, fuelled by infrastructure spend and over all of that fuelled by the decarbonisation drive.”

Nagle said the coal market looked “very good” due to a lack of investment in new mines and healthy appetite for the fossil fuel in Asia.

Coal prices have soared in recent months, with benchmarks in Asia trading above $250 a tonne.

Glencore is one of the world’s biggest coal producers, mining more than 100mn tonnes of the commodity last year. It has pledged to run down production over the next 30 years, a strategy it said was supported by its biggest shareholders and was the right one for the world.

Nagle said Glencore was seeing some inflationary pressures, particularly in Europe where power prices have hit record levels, prompting it to cut production at its European zinc smelters. 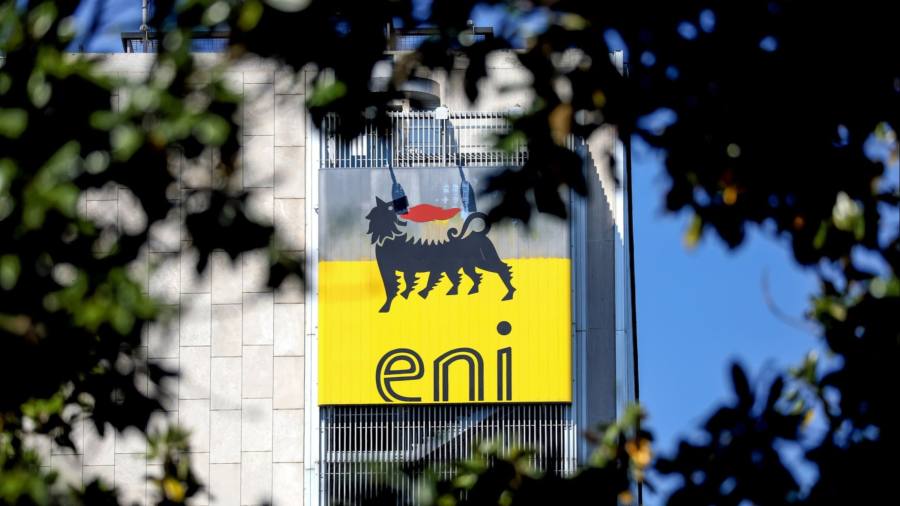 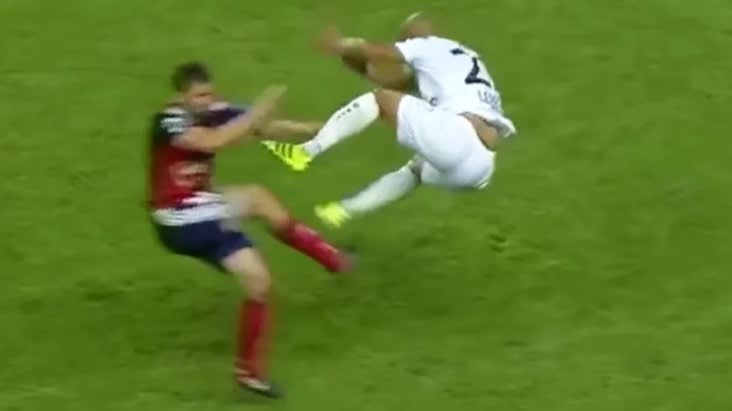 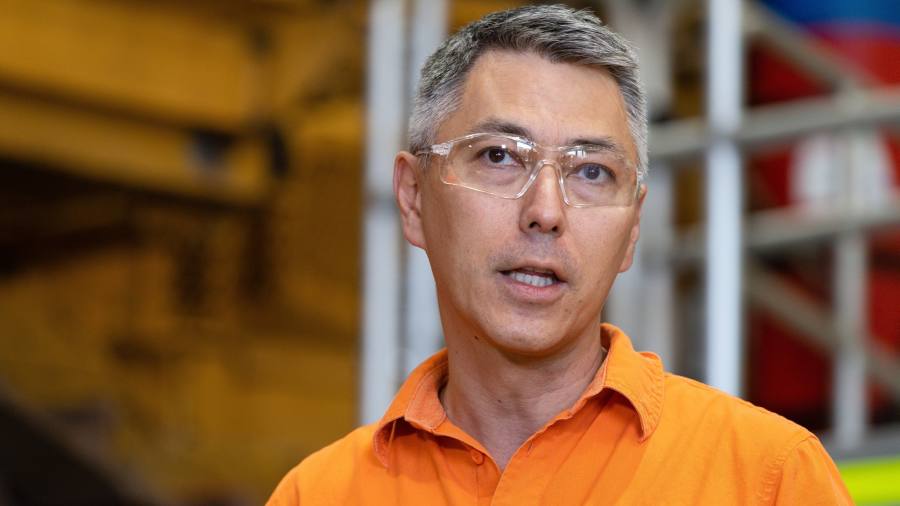 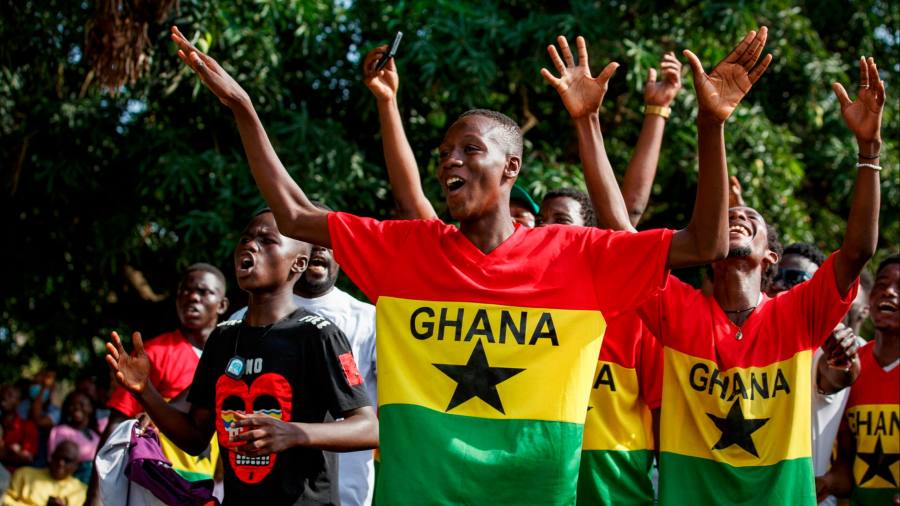 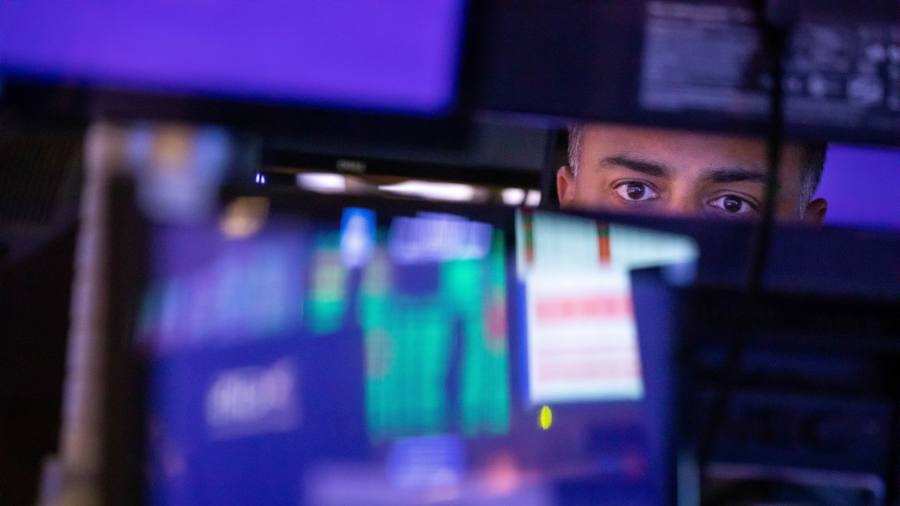