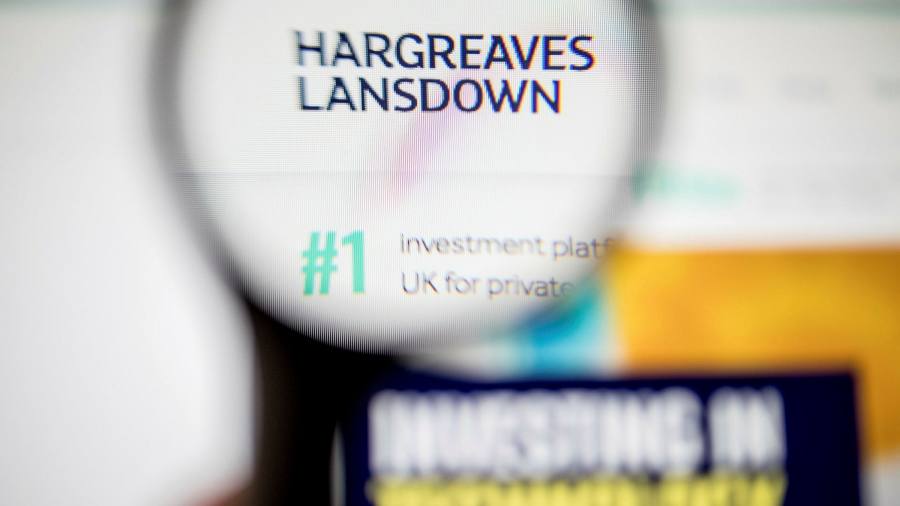 Hargreaves Lansdown suffered its worst ever share price fall early on Tuesday despite laying out plans to boost digital growth, after it reported a sharp drop in profits.

The UK’s largest fund supermarket pledged to increase tech investment and launch a financial advice service to capitalise on what it called a “key inflection point” in the UK’s wealth market.

It said existing providers in the wealth and financial advice market were “failing customers” with high fees and time-consuming services, while savers had become more comfortable with digital investing during the pandemic.

Chris Hill, Hargreaves’ chief executive, revealed plans to invest £175mn over the next five years, largely on upgrading technology and “automating the hell out of everything” to improve customer service and cost efficiency. The push will be funded in part by cost savings and by returning less cash to shareholders, with the group’s special dividend to be suspended until 2024.

However, the company’s share price fell sharply early on Tuesday, shedding as much as 22 per cent, according to Bloomberg data, as it reported that share trading revenue was 30 per cent lower in the second half of last year compared with the same period in 2020. The fall showed how enthusiasm for share trading during the Covid-19 pandemic has subsided.

Along with low interest rates, this contributed to a 3 per cent drop in revenue, to £291mn. The stock ended the day nearly 16 per cent lower.

Pre-tax profits fell more sharply, to £151mn, down 20 per cent, as the company spent more on tech and customer service. Net inflows slipped 28 per cent from the prior year to £2.3bn, which the company said was “similar to the last pre-pandemic period”.

Julian Roberts, analyst at Jefferies, said: “We have thought for some time that Hargreaves Lansdown would have to sacrifice some profitability for growth as structural headwinds mounted.”

Hill on Tuesday attempted to win back investors with plans to “redefine wealth management in the UK”. Hargreaves’ share price is almost 30 per cent lower than a year ago.

Hargreaves said its new advice service, which it will build over the next two years, will use the platform’s vast trove of customer data combined with some human interactions to “bridge the gap” between self-directed investing and financial advice.

The Bristol-based group is behind some competitors in pursuing a “hybrid advice” proposition, which typically involves using digitally generated reports and video calls to cut down the costs of traditional face-to-face financial advice. Rivals including Vanguard and Bestinvest have already made the move.

Hargreaves has previously warned that the record upswing in share trading and account openings during Covid-19 lockdowns was unsustainable. But it said the past six months suggested retail dealing volumes had “rebased much higher than pre-Covid levels”.

The fund supermarket also faces increasing competition from smaller rivals and new entrants on the back of the trading boom during the pandemic.

Our weekly inside story on the movers and shakers behind a multitrillion-dollar industry. Sign up here 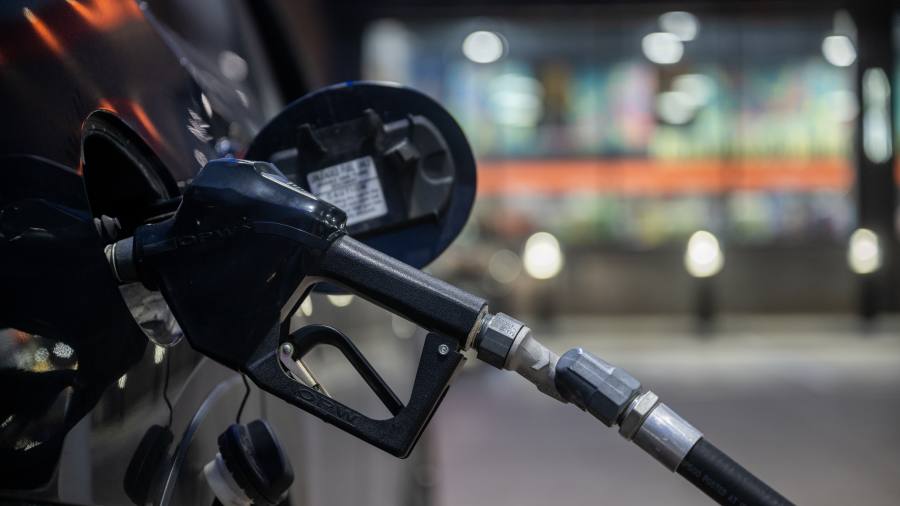