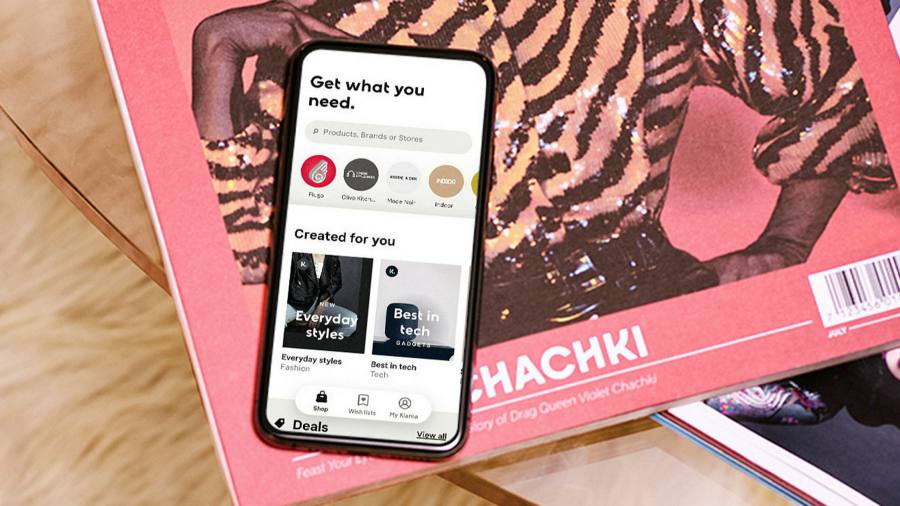 “We are now serving more than 100m active customers across the world,” said chief executive Sebastian Siemiatkowski. “On a percentage basis, we’re also seeing much lower losses per transaction volume.”

Credit defaults of SKr4.6bn, up from SKr2.5bn in 2020, were a significant proportion of losses. The start-up, which was last year valued at $46bn, said they were “entirely explained by Klarna’s growth, expansion to new markets and massive inflow of new customers”.

More than a third of credit defaults came in the fourth quarter, which Siemiatkowski said reflected variances in provisioning for loan losses and seasonal growth during the holiday period.

Founded in 2005, Klarna offers various forms of short-term interest free credit, though is best known for allowing users to pay in instalments. The BNPL sector has ballooned during the pandemic, with academics estimating that the UK market more than doubled to £5.7bn in 2021.

Alongside dedicated providers, banks including Monzo, Revolut, Virgin Money and Barclays are either trialling or have recently rolled out credit by instalment products.

Siemiatkowski compared retail banks’ efforts to retailers’ pivot into ecommerce. “If they really go for it full-heartedly and make necessary changes, some will be able to succeed,” he said.

But the sector’s rapid growth has drawn concern about the potential impact on consumer welfare, particularly as the cost of living rises. A lack of credit checks has also driven fears that customers could wrack up debts across multiple services.

In October, Klarna unveiled a number of changes in the UK including a “pay now” option, shortly before the Treasury launched a review into the sector. In February, the FCA said that it had driven four credit providers including Klarna to redraft terms that could cause harm to users, and plans to consult on regulation this year.

“All forms of exchange benefit from some basic rules of interaction,” said Siemiatkowski, who said he supported regulations that fostered innovation.

In December 2020, the Advertising Standards Agency banned several of Klarna’s advertisements on the grounds that they “irresponsibly encouraged the use of credit to improve people’s mood”, and introduced guidelines requiring all providers to make clear that BNPL is a type of debt.

Siemiatkowski declined to comment on whether Klarna was considering further fundraising or would pursue a path to an initial public offering. He has previously said the company was working towards a stock market listing but that it was not imminent.

This article has been updated to correct the currency conversion