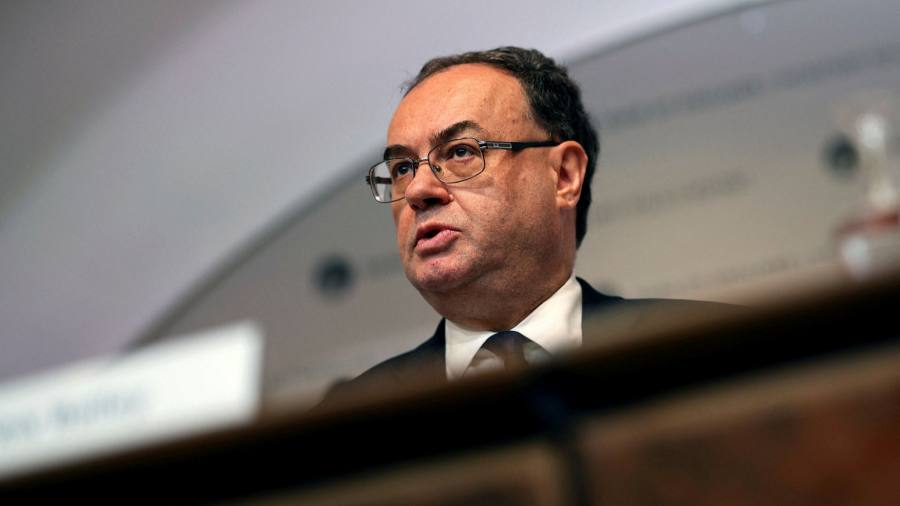 Both Snap and Pinterest rebounded from steep declines on Thursday after posting fourth-quarter revenues and profits above analyst expectations, indicating they were not as badly hit by Apple’s new privacy policy as expected.

The two social media companies fell 23 and 10 per cent, respectively, during market hours after Facebook-owned Meta on Wednesday posted a bleak set of earnings and guidance, citing the Apple changes and increased competition from TikTok. Meta’s shares also plunged 20 per cent on the news, wiping more than $200bn in market capitalisation from the company.

However, Snap and Pinterest rallied 50 per cent and 28 per cent, respectively, in after-hours trading on better-than-expected fourth quarter results, easing the tech rout.

Meanwhile, revenues at Pinterest grew 20 per cent year-over-year to $847mn, well above analyst expectations of $827mn, although its monthly active user numbers declined by 6 per cent to 431mn.

Social media platforms have struggled to adjust to Apple’s new privacy standard, introduced last April, which requires apps on the iPhone maker’s App Store to get explicit permission from users to track them for advertising purposes. In particular, the changes make it hard for the company to target users with personalised advertising and measure performance of ads.

Derek Andersen, Snap’s chief financial officer, said in prepared remarks on Thursday the company had experienced “better than anticipated demand” from some advertisers, who had “began to recover from the initial disruption caused by the iOS platform changes”.