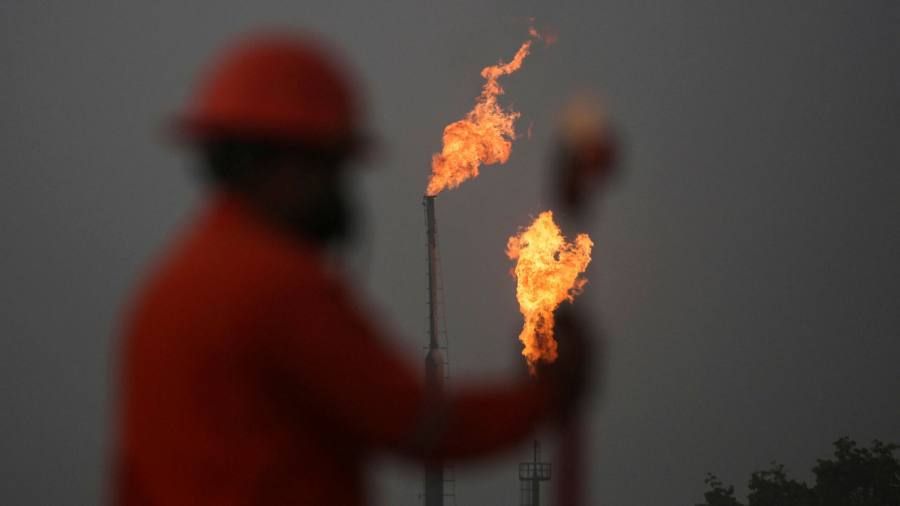 Mexico’s national oil company Pemex will offer to pay back about $2bn it owes to big-ticket suppliers with new debt, potentially easing conditions for some of its biggest contractors.

In recent years Pemex has been racking up debts to its suppliers, which stood at $13.5bn at the end of the first quarter, according to its financial filings.

The company did not name which suppliers would benefit from the offer, but said it would exchange invoices for notes with a coupon of 8.75 per cent due in 2029 to suppliers with more than $5mn outstanding.

In January, oil services group Schlumberger said it was experiencing payment delays from its primary customer in Mexico and that it was owed about $500mn. Rival Halliburton also said about 10 per cent of its receivables were from Mexico, where it had also had payment delays.

Schlumberger and Halliburton did not immediately respond to requests for comment.

Pemex has outstanding debt of more than $100bn, making it one of the world’s most indebted oil companies. Despite recording large quarterly losses, many emerging market funds hold its bonds because of strong government backing and the company’s higher yield compared with Mexico’s sovereign bonds.

The government of Andrés Manuel López Obrador, Mexico’s nationalist president, has vowed to “rescue” Pemex after years of privatisation, which he has said was aimed at destroying it.

The deal announced on Tuesday covers a total of $2bn in liabilities, making it neutral to Pemex’s credit profile, said Nymia Almeida, an analyst at ratings agency Moody’s.

She added that the move was a good step for the company to help protect its supplier base.

“Everybody uses suppliers as a source of financing . . . but this amount has increased in the last few years, it’s actually becoming difficult for suppliers themselves to survive,” Almeida said. “I think from that perspective it’s positive that the company is doing something about it.”

López Obrador has made it a priority to support Pemex financially, cutting an important tax rate on its profits to 40 per cent in 2022 from more than 65 per cent in 2019. The company also recently agreed to buy back some bonds and swap others to the amount of more than $3bn.

At the same time, the government has pursued a strategy of being energy “self-sufficient” that includes spending billions for Pemex to build a new oil refinery in the president’s home state. The plan is unlikely to maximise profits for the state-owned company, analysts say, and crude oil production has continued to decline.