Russian gas: ending Europe’s dependence will not be as costly as maintaining it 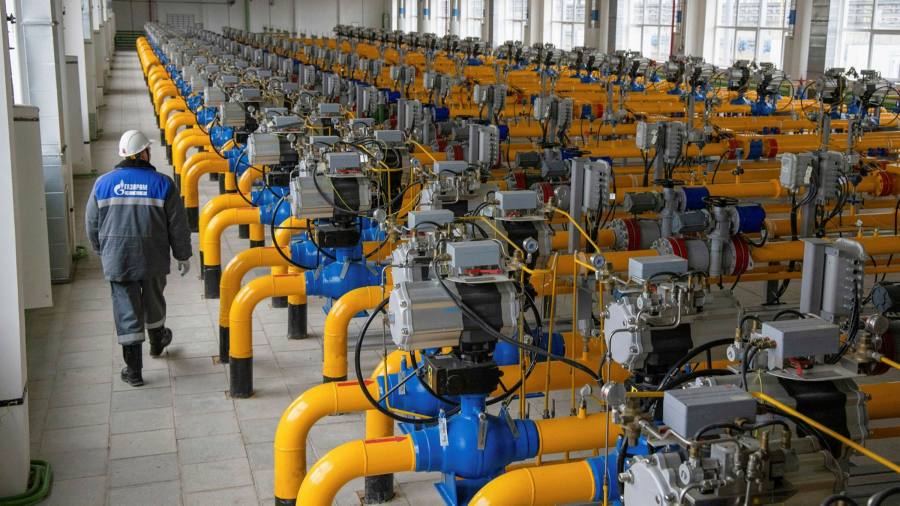 Europe needs to wean itself off Russian natural gas. European customers paid out at least $100bn for this in 2021, before Russia’s invasion of Ukraine sent prices soaring even higher. How quickly and at what cost can Europe reduce this flood of cash?

This week the EU outlined ambitious plans to slash by two-thirds Russian gas imports of 155bn cubic metres annually. That doubles the estimated reduction under the previous week’s proposals by the International Energy Agency. These plans include a faster shift to renewable energy. More reliance on unpopular nuclear power, delaying the phaseout of reactors, could save 10 bcm annually, says think-tank Bruegel.

Better to look first to other sources of natural gas. At about €1bn or so each, terminals to receive tankers of frozen gas do not come cheap. Germany is building just one. More are unnecessary. Terminals are dotted around Europe in 10 countries. Last year, only about half the 1,890 terawatt-hours a year (roughly 190 bcm a year) of capacity was used.

A delayed 70-mile gas pipeline connection from Spain into France could free up about 50 bcm of underutilised capacity in Spain alone. Links with other European gas networks could bring in another 10 bcm a year. Sure, there are regulatory hurdles, but costs are likely de minimis, thinks Marco Alverà, boss of Italy’s gas pipeline network Snam.

Rented floating LNG terminals offer a further conduit to bring in gas, likely from the US. Plenty of LNG tankers are due to be delivered, according to Rystad Energy. The US is already increasing its export contribution to the EU, from an average of a fifth last year to 37 per cent in January.

Infrastructure (not including building more gas storage) is just one half of the equation. American LNG could cost more than Russian gas. The US and other exporters operate at full capacity. They all have long-term contracts with Asian customers. The annual bill Europe faces for LNG is an additional €25bn, believes Alverà.

Such sums look small relative to the price rises the war has imposed — or the political cost of remaining beholden to Russia. Other hurdles include securing agreement from all EU members to reduce industrial demand to help residential customers. But amid an east-west economic war, it is incumbent upon the EU to act — and swiftly.