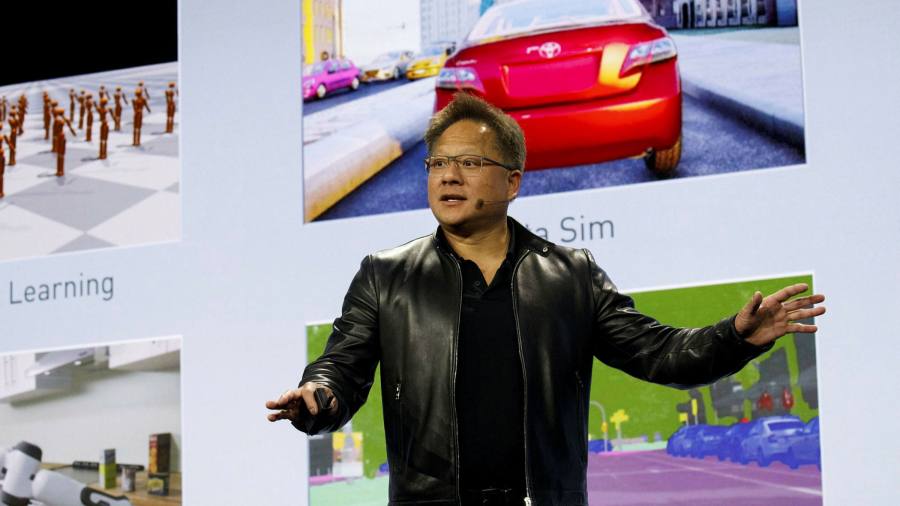 Are we living in a period of technology exhaustion, where there are too few big breakthroughs and competition is being fought out through small incremental improvements to old ideas? Or are we on the brink of accelerating change, where technical advances on a number of fronts are about to unleash giant new digital markets?

That question has strong proponents on either side, and is fundamental to any investment view of tech at the moment.

The “tech lethargy” proponents claim a handful of big tech monopolies are crushing innovation elsewhere, and that the incentive system no longer rewards true risk-taking. At the most fundamental level, the engine that has driven tech forward for decades — the trend of exponential growth of computing performance — has been steadily winding down as the effort to etch ever-smaller feature sizes on to silicon chips comes up against the limits of physics.

This, however, ignores the very real advances in specialised processor designs that have transformed the chip industry. Nvidia, which produces graphics processors that have become the main workhorse in today’s artificial intelligence systems, abandoned its acquisition of chip design company Arm last month under regulatory pressure.

But this week it went ahead with the announcement of a new Arm-based chip that represents a leap forward in the performance in the central processing units that power most datacentre computers — a direct challenge to Intel and AMD, which dominate this market.

At the same time, an entirely new form of computing based on quantum physics is inching closer to practical use. The groundwork is being laid for the time when quantum processors — which are not limited to handling each step in a calculation in turn but can consider a range of possible answers simultaneously — bring another massive speed-up to the training of AI systems.

Hardware breakthroughs like this are only the first step. To move them into the mainstream takes the creation of an entire technology “stack” — the layers of software required to operate the new computing systems, and to create platforms on which other developers can build new types of applications.

One sign of how this wider tech foundation is being laid came this week with the news that Sandbox AQ, a quantum software unit of Alphabet, had been spun out with more than $100mn of new financial backing.

Sandbox has been working on the software and tools to apply quantum technology to practical issues, like making cryptography more secure and designing new types of advanced sensors. The only thing ideas like this have in common is the fact that they couldn’t be attempted before.

Even before the new hardware is ready, applications like this are being built on “classical” computers that simulate how the quantum systems will function. Other pure quantum software companies, like QC Ware, have been working closely with companies involved in industries like finance and materials science, anticipating a time soon when the first practical uses are found.

Nvidia, though a chipmaker, is also turning increasingly to software to try to push its technology into wider use. Nvidia’s secret weapon for some time has been the Cuda software that enables developers to use its graphics chips for new forms of advanced computing — making it what chief executive Jensen Huang likes to call the “operating system for AI”.

It is now adding the software needed to expand into new markets. These include autonomous driving and the creation of more realistic digital worlds, whether for the 3D experiences known as “metaverses”, or for digital replicas of the real world that can be used to run simulations and make predictions. Never one to shy away from an expansive view of the future, Huang conjured up new software markets worth $300bn that would now be open to his company.

Valued at some 70 times revenue at the peak last autumn, Nvidia’s shares were vulnerable when the stock market turned late last year and they fell back by more than a third. But they rebounded around 30 per cent after the middle of this month on anticipation of the company’s latest announcements — a sign that there are still plenty of investors willing to believe in an expansive future.

When that will come is another matter. Driverless cars — one of Nvidia’s biggest bets — are years behind schedule. And for all the talk in the tech industry of metaverses, it’s not clear when or how these immersive digital realms will start to impinge on the everyday life of ordinary people. But at least the new tech foundations are falling into place.