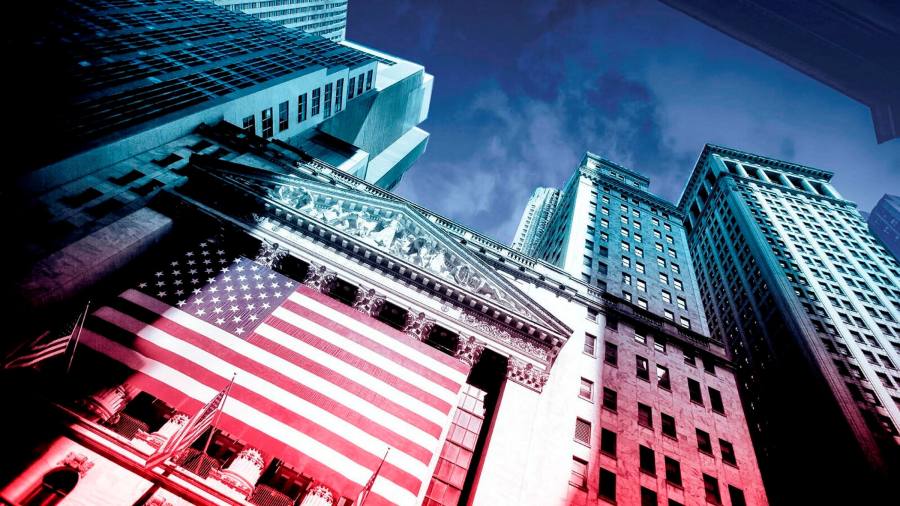 Good morning. Ethan here; Rob’s on sabbatical. Bonds took a whipping yesterday and none more than the 30-year Treasury. Its yield rose 13 basis points. Some blamed a lousy Treasury auction, others wondered whether cheerier producer inflation and jobless claims data gave investors hope for growth. Today, a second look at inflation and the latest from the Securities and Exchange Commission. Email us: [email protected] and [email protected]

Looking under the services floor

The dreadful bit about reacting to consumer price index releases is that everyone else is doing it too. But Unhedged was off yesterday, so I have the luxury of reacting to the reactions. Here, in one line, is a representative take on the CPI numbers, from Aneta Markowska at Jefferies:

Pressures from commodity prices, supply chain issues, and reopening (travel) are all fading [but] we still think [labour costs will] put a floor under inflation around 4 per cent.

The idea is that CPI has peaked, thanks mostly to falling goods and energy prices. But high services inflation, driven by strong wages, will keep inflation sticky until the Federal Reserve tightens policy enough to force wage growth down. This theme coursed through much of Wednesday’s inflation commentary, and I made basically the same point elsewhere in the FT universe. Still, it’s worth asking what the consensus might be missing. How worrying is this services inflation floor?

Here is a case that it is less than it seems, made to me by Omair Sharif at Inflation Insights, one of our favourite analysts. Core services inflation (excluding energy services) breaks down into three main categories: shelter (41 per cent of core CPI), medical care (9 per cent) and transportation (8 per cent). Shelter is the scary one, because it is hot, slow-moving and heavily weighted in inflation indices. But the other two categories matter too — and there’s reason to suspect they may act as a drag on inflation.

Transportation services are already doing so, with an annualised July reading of minus 5.3 per cent. The early-2022 increase in transportation inflation, the impetus for so much worrying about core services, looks like a one-off post-Omicron travel bump. Combined with a small dip in shelter inflation in July, core services inflation has swung back closer towards its pre-coronavirus pandemic average:

Medical care could be next. Sharif points to a key BLS data source for measuring medical services prices — health insurers’ retained earnings (ie, premiums collected minus benefits and rebates paid). The data is updated annually, with the next update due in October. So far this year, the (old) data has reflected a sharp year-over-year increase as the economy reopened and people started getting elective care again. By contrast the October data, Sharif predicts, will almost certainly show deflation in medical services.

Deflating transportation and medical services won’t fully offset shelter inflation, but they could imply a lower inflation floor than the 4 per cent Markowska projects. This chart of Jefferies inflation forecasts illustrates the point. Picture a thinner, or even negative, dark green wedge:

I take Sharif here not as a buoyant optimist, but rather as trying to say that post-Covid inflation is not straightforward. Its ascent over the past year has been full of head fakes, like the cooler core CPI numbers in March. Expect surprises on the way down, too.

The SEC’s keeps on pushing

“Pay attention to the SEC’s overhaul of private capital,” we wrote back in March. The overhaul continues apace, and its ambition is only growing. On Wednesday SEC chair Gary Gensler revealed, jointly with the CFTC, the latest push.

Big hedge funds already hand regulators private information on what they are exposed to, under a requirement called Form PF. The new rule would ask for more details on existing areas, such as exposure breakdowns by trading strategy (eg, factor-driven or statistical arbitrage), and create new disclosure requirements for things like currency or country exposure. Notably, among the new disclosure categories is one for crypto assets.

As the FT’s asset management reporter Chris Flood sums up:

Gensler is basically saying to large hedge funds, tell us EVERYTHING about your business. It amounts to the biggest overhaul to regulatory reporting requirements for large hedge funds (over $500mn in assets) since the creation of Form PF.

Gensler justifies the regulatory push in terms of systemic risk. The nonbank sector, the thinking goes, has grown large and unwieldy. Whereas traditional banks face stress tests and must stump up fees for deposit insurance, private funds duck such rules while enjoying the implicit backing of US authorities during a crisis.

Some critics think this gets it backwards. The problem is not a lack of rules, but the implicit backing itself. Commissioner Hester Peirce put it like this:

Increasing banklike regulation on private funds would impair their ability to serve the broader economy and eat away at one of their most important features — their ability to fail when the investment decisions they make do not pan out.

Monitoring systemic risk does seem more urgent than, say, restructuring retail trading. But the sweeping disclosure rules make it look like regulators are gathering data now and figuring out what they need later. That may pose trouble in a court challenge, where the agency’s legally mandated cost-benefit analysis will be scrutinised.

More broadly, Gensler’s SEC has, in its first 450 days, proposed or enacted more rules than the agency managed after the financial crisis. The risk is getting stretched too thin. Trying to patch a dozen regulatory holes at once may be less effective than prioritising a few.

The teens are on TikTok, but more than that, they are all on YouTube. 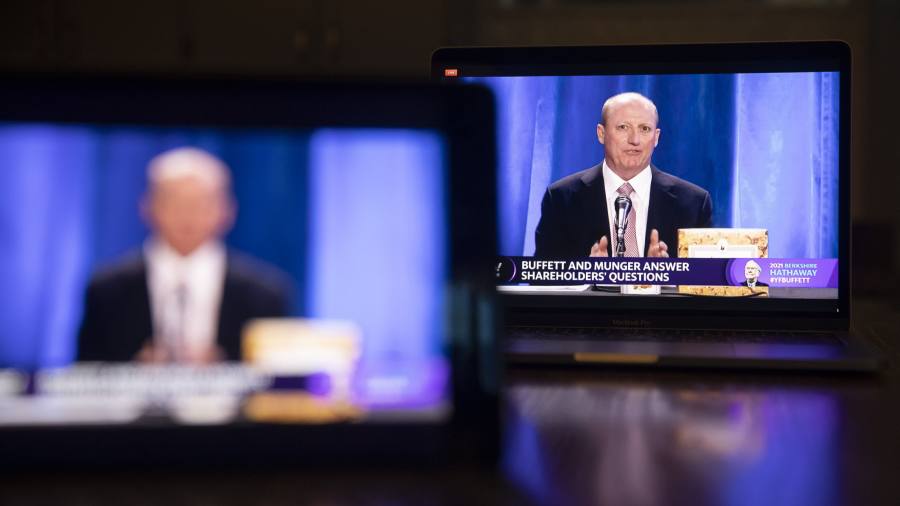 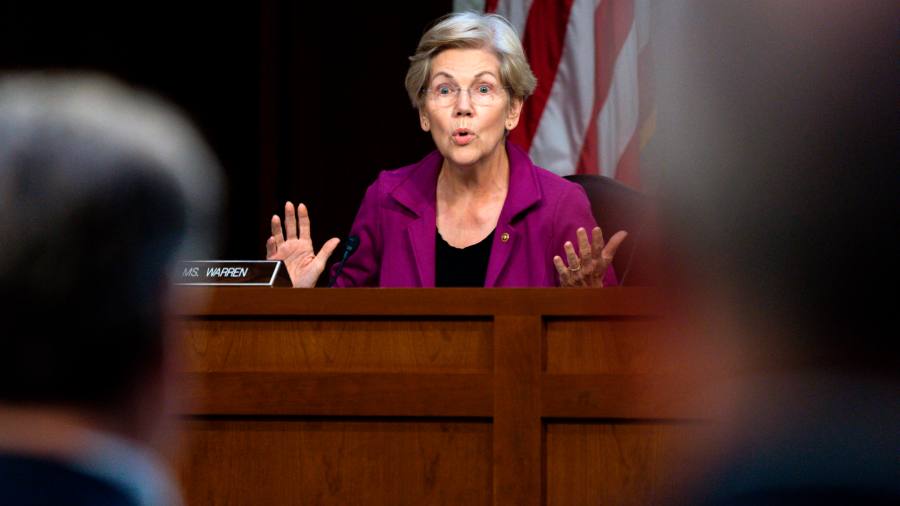 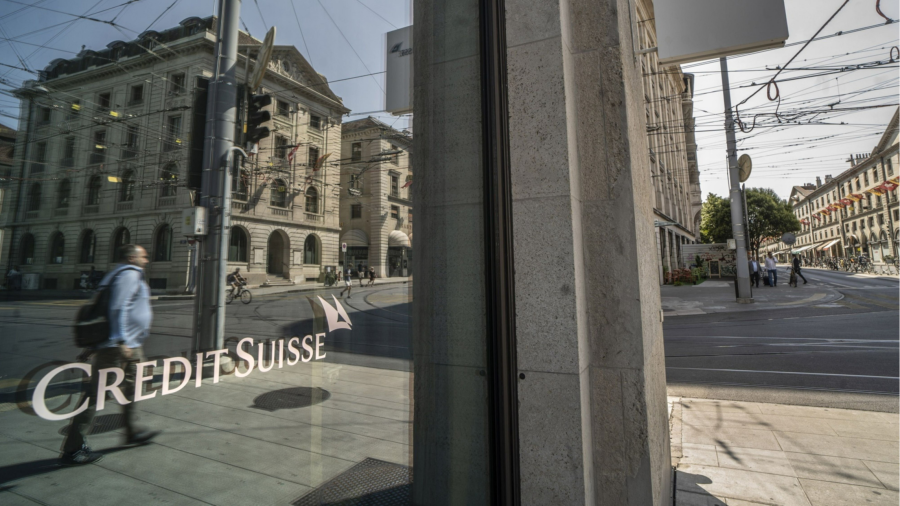