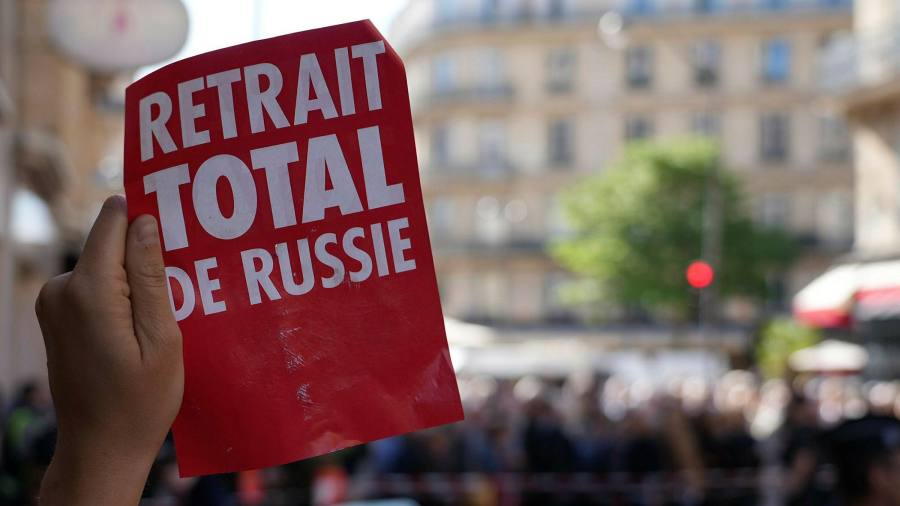 Activists are prodding TotalEnergies towards a low-carbon future. The French energy company came under renewed fire on Wednesday from protesters who blocked access to its annual shareholders’ meeting. But the acquisition of half of US renewable developer Clearway Energy Group, announced on Wednesday, should reassure climate-focused shareholders and lobbyists that the company is on the right track.

Clearway is the fifth largest renewables operator in the US, with 8GW of wind and solar assets operating and a further 25GW project pipeline. That fits with Total’s energy transition plans, which are more heavily weighted to renewable power generation than its peers. The group, which has 10GW of renewable capacity, aims to hit 100GW by 2030.

A convoluted transaction will team Total up with infrastructure fund GIP, which is getting $1.6bn in cash for its 50 per cent of privately owned Clearway Energy Group. CEG itself holds a 42 per cent economic interest in listed Clearway Energy Inc, which controls the generating assets once they become operational. In addition, GIP is also effectively getting half of Total’s 50.6 per cent stake in listed SunPower, the second-largest operator of US residential solar, worth about $800mn.

Total is ahead of all European peers in clean energy, even though more than 90 per cent of group cash flows still come from oil and gas. The ultimate goal is an integrated generating business that is able to take advantage of storage and trading, as it already does with fossil fuels.

The sharp rise in oil prices this year has put energy transition plans on the back burner at many producers. Support for stricter emissions mitigation plans at Shell attracted just 20 per cent support at Tuesday’s AGM, which was disrupted by climate activists too. Shareholders also voted in support of existing plans at BP.

With the market squarely focused on record profits from fossil fuels, underperforming Total shares are an opportunity. The one-third discount on forward earnings to the sector represents a failure to recognise that transition efforts will return into focus as the oil boom fades.