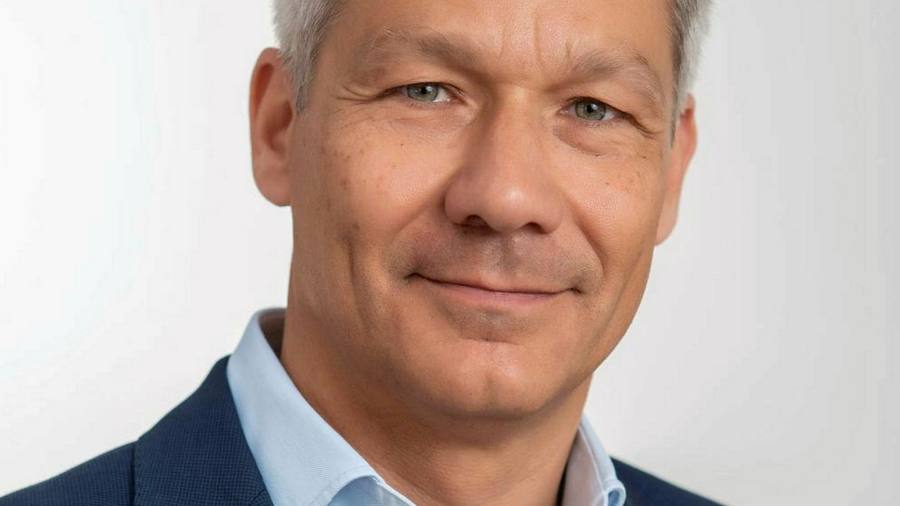 The UK government has selected a former Boston Consulting Group partner to chair the UK competition regulator after a heavily delayed two-year process that has thrown succession planning at the watchdog into disarray.

On Tuesday, business secretary Kwasi Kwarteng named Marcus Bokkerink, a former senior partner at BCG, as the preferred candidate to chair the Competition and Markets Authority, replacing Andrew Tyrie, who was ousted after a boardroom coup in 2020.

Bokkerink spent 30 years at BCG and retired in January 2020 as managing director and senior partner at Boston Consulting Group. The Cambridge graduate spent five years before that leading the group’s consumer practice for the UK, Europe and South America.

Tyrie’s exit triggered a lengthy search for his replacement, with the first recruitment round last year failing to find a suitable candidate. This time the selection of a new chair went to the wire, with Clive Bannister, the former chief executive of insurance group Phoenix, the preferred candidate as recently as this month.

At the time, individuals with knowledge of the process identified Bannister as the favourite but cautioned that Kwarteng was still to make a final decision.

Those close to the process said several contenders had dropped out during the two-year search because the successful candidate had to give up all outside interests. “That’s why it has taken two years, we have had eight names in two years but unsurprisingly some people don’t like giving up their outside interests,” one individual said.

Bokkerink’s appointment will kick-start the hunt for a permanent CMA chief executive — a search that has been on hold until now despite Andrea Coscelli’s impending exit from the watchdog in June, at the end of his term.

Without a permanent chair, the government has not been able to begin the search for his replacement. Instead, Kwarteng’s team is in the process of appointing an interim chief executive to work under Bokkerink.

Sarah Cardell, the CMA’s general counsel, has strong backing to become the interim chief executive, according to individuals with knowledge of the process, and is also in a strong position to take the job on a permanent basis.

The lack of orderly succession planning at the CMA comes at a crucial time as it expands its role in the wake of Brexit and seeks to crack down on the dominance of big technology companies such as Facebook and Google.

But the change in leadership comes in the wake of a government decision to shelve plans to empower the UK’s new technology regulator, which is part of the CMA, by putting it on a statutory footing over the next year. The delay means digital markets unit will not get those powers until the next parliamentary session in 2023-24 at the earliest.

One senior executive at the CMA, who preferred not to be named, said Bokkerink seemed a sensible choice because of his extensive business experience, noting that he did not appear to be a political appointment.

Kwarteng said Bokkerink would make “an excellent addition to the CMA team, bolstering its work to promote competition and innovation to help grow our economy and ensure the best deals for consumers”.

Bokkerink said he was “delighted”, hailing the CMA as a “leader among its peers in promoting effective competition and protecting consumers”.