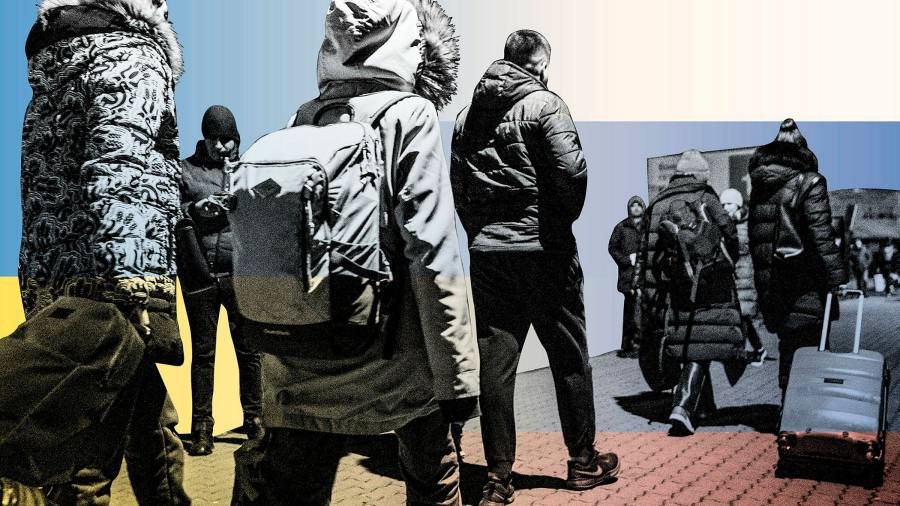 Twitter and Facebook have removed posts by the Russian embassy in the UK that claimed photos from the devastating bombing of a hospital in Ukraine’s Mariupol were staged, citing breaches of their rules banning the denial of violent events.

In the posts, the Russian embassy said the maternity hospital and children’s ward in Mariupol, which Ukrainian officials said on Wednesday had been destroyed by a Russian air strike, was “non-operational”, stamping photos of the wreckage with the word “Fake”.

It said the hospital was instead being used by “armed forces and radicals” including neo-Nazis, and said a pregnant women in one photo, wrapped in a blanket with a bloodied face, was actually an actress.

“We took enforcement action against the Tweets you referenced as they were in violation of the Twitter Rules, specifically our Abusive Behavior policy related to the denial of violent events,” a Twitter spokesperson said.

The move comes as social media platforms have faced increasing pressure from the west to better police for misinformation and propaganda. Russia, meanwhile, has restricted access to Twitter and fully blocked access to Facebook parent Meta, after they blocked content from Russian state-owned news outlets Russia Today and Sputnik in the EU following demands from officials in the bloc.

Before it was taken down, UK culture secretary Nadine Dorries tweeted that it was “fake news” and that she had reported it.

Facebook late on Thursday afternoon Facebook issued a statement saying, that as a result of Russia’s invasion of Ukraine, it has “temporarily made allowances for forms of political expression that would normally violate our rules like violent speech such as ‘death to the Russian invaders.’ We still won’t allow credible calls for violence against Russian civilians.”