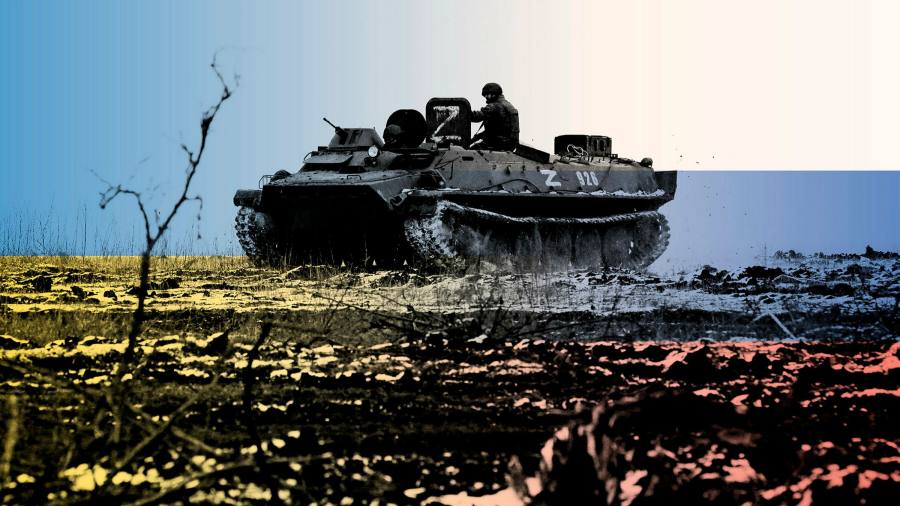 More than half of Ukraine’s children have lost their homes due to the conflict with Russia, a UN agency has said, a “grim milestone” that could reverberate for generations to come.

Unicef said 4.3mn children have been displaced in Ukraine, which is more than half of the country’s estimated 7.5mn. Almost 2mn have crossed into neighbouring countries as refugees and 2.5mn young people are now internally displaced.

“The war has caused one of the fastest large-scale displacements of children since the second world war,” said Catherine Russell, Unicef executive director, on Thursday.

“This is a grim milestone that could have lasting consequences for generations to come. Children’s safety, wellbeing and access to essential services are all under threat from nonstop horrific violence,” she added.

The charity noted a reduction in vaccination coverage for “routine and childhood immunisation, including measles and polio”.

“This could quickly lead to outbreaks of vaccine-preventable diseases especially in overcrowded areas where people are sheltering from the violence,” said Unicef.

In total, more than 3.6mn refugees have fled Ukraine, of which 1.8mn are children.

Ukraine’s general prosecutor’s office said on Wednesday that at least 121 children have been killed and 167 wounded in a war in which Russian forces have targeted civilian neighbourhoods and public buildings with artillery and rocket strikes.

“In just a few weeks, the war has wrought such devastation for Ukraine’s children,” said Russell.

“Children urgently need peace and protection,” she added. “Essential infrastructure on which children depend, including hospitals, schools and buildings sheltering civilians, must never come under attack,” she added.