US says hopes of resolution of audit impasse with China ‘premature’ 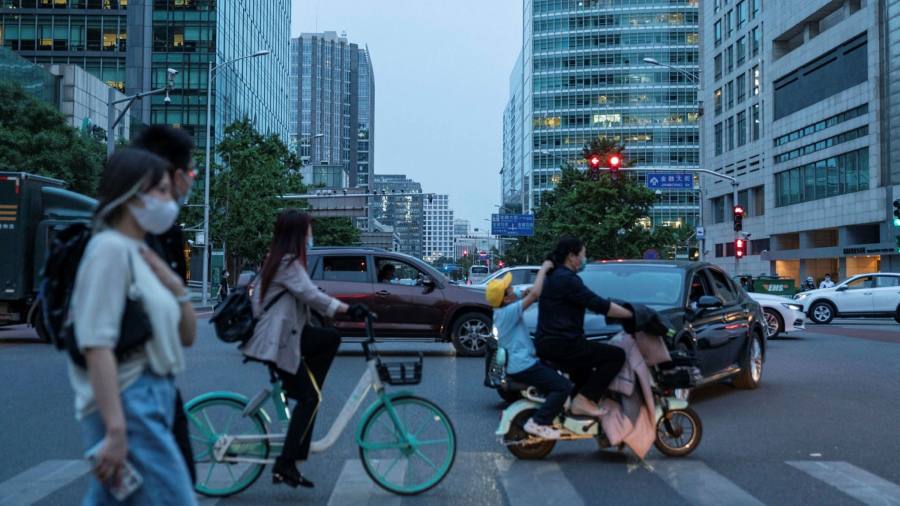 US regulators have warned that investor hopes that it was close to an agreement with Beijing that would allow audit inspections of US-listed Chinese companies and avert the delisting of $2tn of shares were “premature”.

The US Public Company Accounting Oversight Board on Thursday said it “remains unclear” whether Beijing will “permit and facilitate” access for its officials to inspect the audits of US-listed Chinese companies, as required by US law. The statement threatens to reverse gains made by US-listed Chinese equities over the past week.

In an email to the Financial Times, the regulator said negotiations were ongoing, but that “full access to relevant audit documentation” was “not negotiable” for the PCAOB.

The statement comes after people familiar with its position said Beijing was preparing to make concessions on its prohibition of foreign access to Chinese audit information. It is likely to temper hopes of a deal to resolve the impasse between Beijing and Washington.

During negotiations, Beijing floated the idea of permitting limited access for foreign accounting regulators, with a “red light, green light” system on financial audit information that can be disclosed, according to people familiar with the details.

The proposed concession would still block access to “sensitive” information that Beijing deems relevant to national security. The PCAOB said its demand for full access applied to companies “in sensitive industries”.

The China Securities Regulatory Commission was not immediately available for comment.

Chinese companies listed in the US have been caught up in the wider geopolitical tensions between the countries. Beijing’s prohibition on foreign access to Chinese audit information is incompatible with the US Holding Foreign Companies Accountable Act, which requires companies to allow the PCAOB to examine their audits.

Companies whose audit papers cannot be accessed by the PCAOB for three years are set to be delisted. Earlier this month, the Securities and Exchange Commission began to publicly name Chinese companies that would be delisted if they did not comply.

Stocks of US-listed Chinese companies plunged after the SEC named five groups set to be delisted if they did not grant access to their books. But share prices of Chinese internet giants including Alibaba and Baidu recovered on reports that Beijing was preparing to soften its stance.

The PCAOB also said on Thursday that any agreement would be only a “first step” towards satisfying legal requirements. “An agreement without successful execution will not satisfy US law,” it said.