Why post-Brexit race in financial regulation is a bad strategy 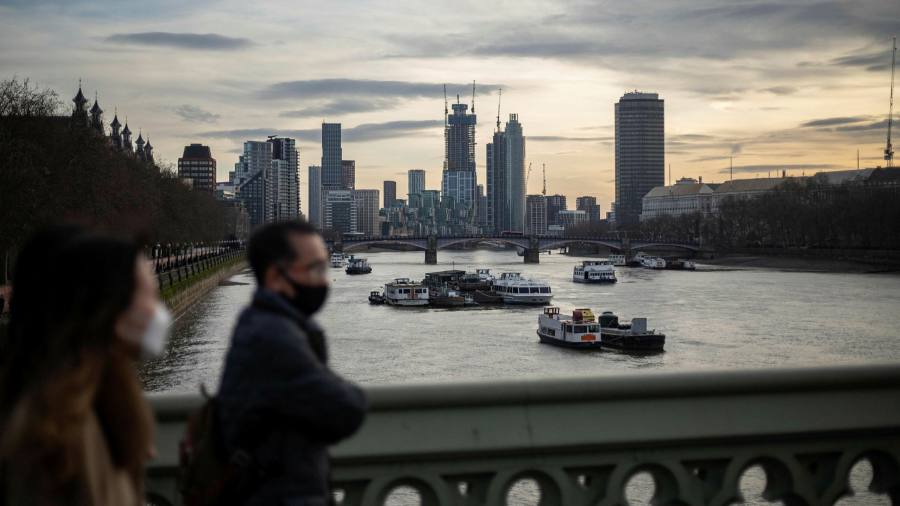 There is only one sort of race in the regulation of financial services: to the bottom.

That’s worth remembering in the UK’s sudden hurry to overhaul European financial rules as part of a broader push to show the benefits of the glorious freedom gained by leaving the EU.

No sooner had newly-anointed minister for Brexit opportunities, Jacob Rees-Mogg, expressed concern about the slow progress in producing changes to the Solvency II rules for insurance companies, than there came a promise of “slashing of red tape” from the Treasury.

The insurance framework was “ripe for reform”, to use Rees-Mogg’s words, as evidenced by the fact that Europe is also changing the rules. And it is more restrictive than in some markets such as Australia. But the implication that it is important that Britain go further and faster than its nearest neighbours is a concern.

For a start, the hurry for change glosses over the complexities of what is, after all, insurance regulation. There were two big areas for reform. Everyone broadly agreed that the risk margin, effectively an extra capital buffer, has been too volatile and too high in a low-interest rate environment. A promised cut of 60-70 per cent looks close to the industry’s hopes.

The more contentious area (and more significant in the UK annuity market) is the matching adjustment, which allows writers of long-term business to match predictable investment cash flows against their liabilities. The resulting capital benefit is huge: at the end of 2020, it meant an improvement to the sector’s solvency position of £81bn against a total capital requirement of £116bn, according to the Bank of England.

There seems to be more flexibility on offer to enable a wider range of long-term investments, in politically-appealing areas like infrastructure or green energy, to qualify for the matching adjustment.

But the regulator had raised concerns that the calculation of what risk should be retained by insurers, or the fundamental spread, was incorrect in Solvency II. That was a view for which the industry says it has seen no evidence. Ultimately, the sector will want to be assured that overall the UK reforms, like those in Europe, will release capital and if so, how much.

Shrouded in the insurance wonkery here is a pretty typical tension over capital requirements. Experts may be out of favour in post-Brexit Britain. But let’s agree they remain useful in the world of insurance regulation and that this was a debate worth having given the implications for policyholder protection.

So why the rush? Europe published its proposals last year. But a few months at this stage makes little difference except in the fevered minds of politicians seeking a Brexit dividend.

Europe’s new rules are unlikely to take effect until the end of 2024 at the earliest, given the cumbersome process involved. The tug of war between industry and regulator is also going on there, with a similar debate over the calculation of the volatility adjustment that is important to the types of business written in most European markets.

The clear coalescence in the UK of post-Brexit political goals and industry priorities is a red flag for regulatory policymaking. Solvency II is just one prong of a strategy to get more British money into long-term British investments, in various ways that come with potential costs to policyholders or savers. The desire for an “investment big bang” is also coming with looser caps on fees paid by defined contribution pension schemes, and a push for local government pension funds to set aside money to go into local projects.

That also rings alarm bells given proposals to introduce a mandate for regulators to consider the UK’s international competitiveness in their rulemaking. Rulemakers should be subject to greater scrutiny given the extra powers they will have in a post-Brexit world. But “competitiveness” is simply a stick that politicians eager for quick wins and a sector keen to tilt the playing field in its favour can use to prod the watchdogs.

There will inevitably be other areas where tinkering with regulation is seen to present an opportunity to steal a march on our neighbours — ones more fraught than Solvency II, where everyone agreed change was needed.

The regulator should hold the line that post-Brexit regulation is better done right than done fast.