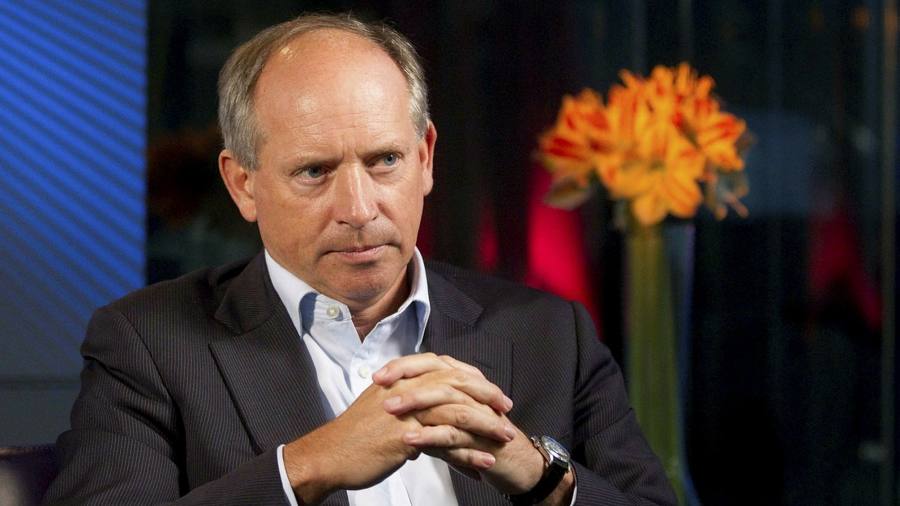 City veteran Sir Ian Cheshire has been appointed as the first independent chair of a coalition, backed by Amazon and Ikea, with plans to raise funds to help companies reduce carbon emissions.

On Tuesday, Cheshire, the ex-chair of Barclays UK and former chief executive of Kingfisher, the DIY retailer, will take the chair role at We Mean Business Coalition, a European-US non-profit that aims to get private businesses to take action on climate change.

Cheshire, who sits on the board of BT Group, said the coalition wanted to rapidly accelerate the number of companies committing to plans consistent with halving their emissions by 2030.

The incoming head also wants to increase the coalition’s $20mn annual budget to back new technologies that groups can use at scale to reduce their carbon footprint.

Cheshire said that one route to higher environmental standards would be to raise funds to attract institutional money to invest in opportunities identified by the coalition.

He said: “There’s a huge amount of money trying to find a home in sustainable financing solutions in a number of areas, to actually create funds that invest in longer-term transformation [and] to make a return.”

He added that the coalition already had “a relatively significant amount of money” to unlock “a lot more” investment on climate change initiatives, for example naming projects around low-carbon cement and batteries.

We Mean Business claims to have helped more than 5,000 companies, from large multinationals to SMEs around the world, set ambitious commitments and plans to address climate change.

Amazon and Ikea are its founding partners, with other funds coming from The Children’s Investment Fund Foundation, a philanthropic organisation set up by hedge fund investor Sir Chris Hohn and telecoms company Verizon Communications.

Cheshire said that his focus would be on finding solutions to practical problems facing whole industries. “Like how do you do cement or steel for buildings? A lot of this is about collaborative solutions, you’re not going to get a single company solving this.”

“There is a sort of tremendous sense of spaghetti soup of initiatives . . . if we align for action, we lobby governments around the world, we can have much more impact.”

He said that it was important for businesses to continue to build on the work done at COP26 climate summit in Glasgow last year.

The summit organisers were sharply criticised by some business groups for excluding them with high barriers of entry. Others expressed frustration that national governments were not moving fast enough to tackle climate change.

Cheshire said that COP26 “was neither a triumph or disaster . . . It’s a necessary step, but not sufficient to get to the final bit, which is why we have to keep going”.