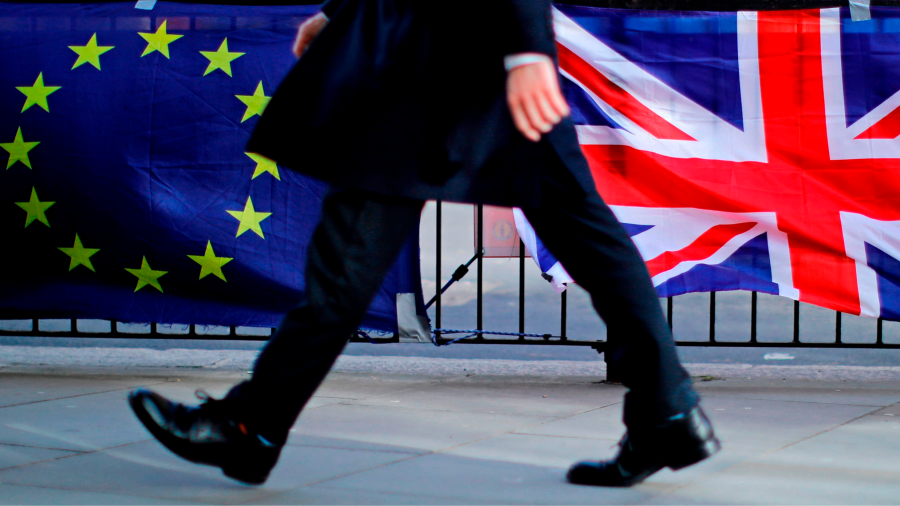 Liz Truss’s plans to urgently “revoke or reform” all EU law that still has effect in the UK after Brexit are risking a potential bonfire of workers’ rights, labour unions and the Scottish government have warned.

Under legislation published on Thursday, all law derived from the UK’s 40-year membership of the European Union must be reviewed and either transferred into UK law or scrapped by the end of 2023.

So-called “retained” EU law, which was sucked on to the UK statute book at the point of Brexit to preserve legal continuity, is key to large areas of regulation, including workplace protections and environmental standards.

In a statement announcing the retained EU law (revocation and reform) bill, the government said it was committed to keeping “high standards in areas such as workers’ rights and the environment” and the switch could even allow the UK to “be bolder and go further than the EU in these areas”.

However, the Trades Union Congress, which represents 48 member unions in England and Wales, said the legislation was “reckless” and could open the door to removing or eroding workers’ rights, including holiday pay, safe limits on working time and parental leave.

“If this bill becomes law, vital protections could disappear overnight,” said Frances O’Grady, general secretary of the TUC, who called on the government to make clear “that not a single workplace right will disappear as a result of this bill”.

The Truss government has said that it wants to boost growth by reducing the regulatory burdens on business and creating “investment zones” with lower taxes and fewer planning requirements and environmental impact assessments.

The Scottish government also reacted angrily to the publication of the bill, warning that the “rushed” 2023 sunset date in the bill carried an “unacceptable risk that vital law . . . simply drops off the UK statute book”.

In a letter to the business secretary Jacob Rees-Mogg, the Scottish government said the bill would enable the Truss administration to dilute workers’ rights without full parliamentary scrutiny.

“Holiday pay, safe limits on working hours and parental leave will all become subject to amendment by a UK government with an open ambition for deregulation,” wrote Angus Robertson, Scottish National party government secretary for the constitution.

In a written statement, Rees-Mogg said that it had never been intended that retained EU law should sit indefinitely on the UK statute book.

“The time is now right to bring the special status of retained EU law in the UK statute book to an end on December 31 2023, in order to fully realise the opportunities of Brexit and to support the unique culture of innovation in the UK,” he said.

“Previous cases on holiday entitlements, for example, have clarified a detailed legislative code. These plans risk putting the courts in a very difficult position,” he added.

Although the bill included a provision to extend the sunset clause on “more complex” reforms to 2026, Whitehall insiders said that reviewing the majority of retained EU law by 2023 would present a massive bureaucratic burden.

One senior Whitehall official estimated that between 1,000 and 1,500 statutory instruments would be required in order to convert retained EU law that was deemed necessary on to the UK statute book.

The agriculture department, Defra, has the most retained EU law, according to a government “dashboard” launched by Rees-Mogg earlier this year, with some 570 pieces to analyse.

Greener UK, a coalition of 12 conservation groups, said Defra officials would be able to spend just one day on each piece of legislation to hit the 2023 deadline — and even then would be required to work all bank holidays and weekends.

The business department said: “We will not be stripping back employment rights through this bill, rather, the bill will enable us to grasp important opportunities provided by Brexit and move away from outdated EU laws to establish our own rules that are better suited to the UK.”