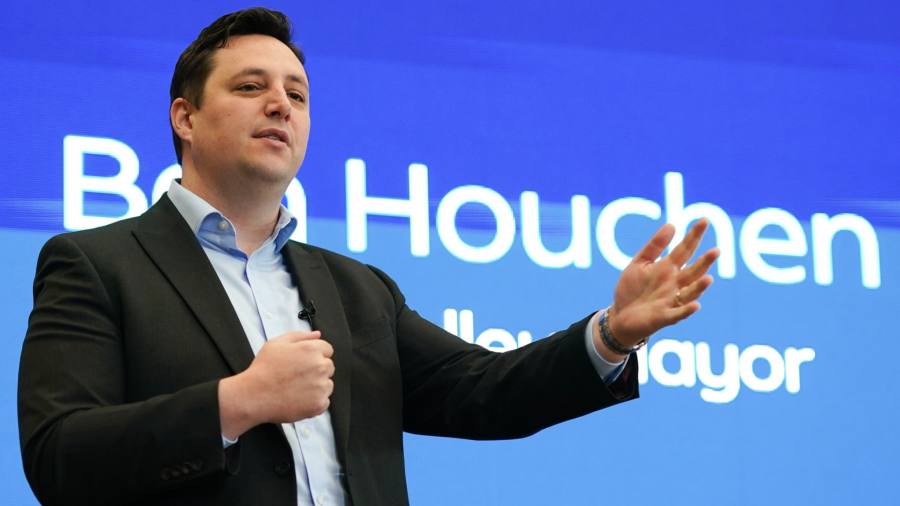 The Truss government’s low-tax investment zones were cautiously welcomed by England’s directly elected mayors on Friday, but experts warned that the plans would require further devolution and planning reforms to be truly effective.

Details of the investment zones, announced by chancellor Kwasi Kwarteng in his fiscal package, have not been finalised. Ministers are in discussion with 38 local authorities in England about taking advantage of the new facilities, with 24 sites earmarked.

Tax breaks under consideration for the zones include 100 per cent relief from business rates on newly occupied business premises, with local councils able to keep all additional long-term business rate growth.

Companies that invest will be able to offset 100 per cent of spending on new plant and machinery in the first year. There will also be tax breaks to be set against the cost of business premises in the zones, spread over five years.

The investment zones were designed by levelling-up secretary Simon Clarke and are loosely based on the freeport scheme led by former chancellor Rishi Sunak. The existing areas designated as freeports will be able to convert to investment zones.

“Investment zones go further than the recent freeport regime,” he added. “As well as greater tax incentives to attract businesses . . . they also reduce the bureaucracy and protracted planning process which often stops investments from happening all together.”

Tracy Brabin, Labour mayor of West Yorkshire, also cautiously welcomed the plans, saying she was “keen to work with the government and understand what is on the table”. But she added: “The devil is always in the detail.”

Meanwhile Shevaun Haviland, director-general of the British Chambers of Commerce, said investment zones would deliver on the government’s vow to tackle regional inequality only if the scheme was truly UK-wide.

“The lessons must be learned from the past, otherwise they can simply displace growth and investment from one area to another without creating new economic activity,” she said.

Whitehall insiders said a more detailed policy document would appear in the coming weeks, but they added that failure to include planning reforms in the investment zones package would limit their overall impact.

Initial plans discussed by Truss’s policy team envisaged the revival of programmes such as the 2017 Oxford-Cambridge Arc, which envisaged building 1mn extra homes as part of plans to capitalise on the boom in life sciences.

The project, which sought to rebuild the “varsity” railway between Oxford and Cambridge universities, was shelved under Boris Johnson because of local objections to housebuilding and a decision to focus on the “levelling up” agenda in the north.

Whitehall insiders said the radical nature of the investment zones had been “overhyped” in terms of the scale of ambition. “We’ve gone from the OxCam Arc to an industrial estate in Cornwall,” said one.