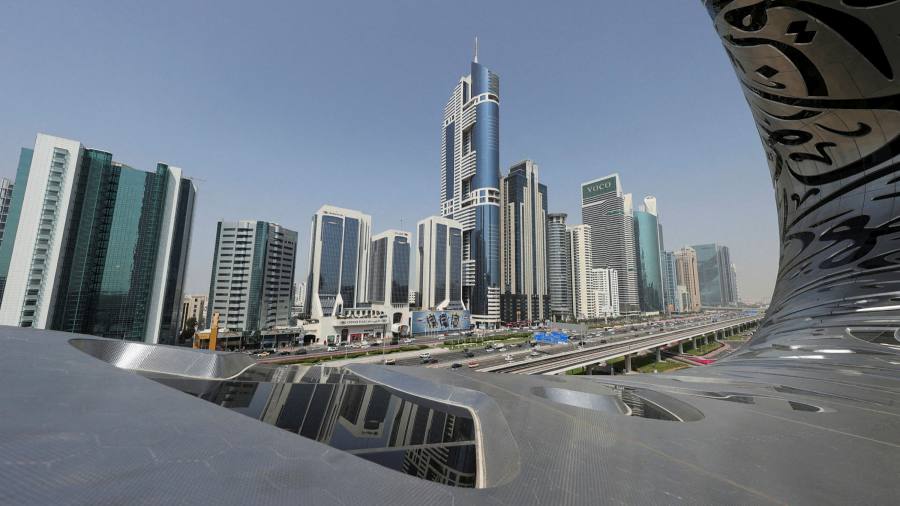 The global financial crimes watchdog has placed the United Arab Emirates on its grey list, dealing a blow to the Middle East’s premier finance and trade hub.

The Paris-based Financial Action Task Force (FATF) said in a report on Friday that it had added the oil-rich Gulf state to other nations “subject to increased monitoring”, putting the UAE on a list of 22 other nations that includes Syria, Albania, Panama and South Sudan.

FATF said the UAE had made a “high-level commitment to work with the watchdog on anti-money laundering and counter-terrorism financing and had made “significant improvements” to improve it systems.

But the grey listing will hurt the reputation of the Gulf state, which has long prided itself as the destination of choice for international banks and multinationals operating in the Middle East.

The UAE, and Dubai in particular, has long garnered a reputation for the ease of moving large sums of cash in and out of the nation and lax scrutiny in sectors such as real estate deals.

Inclusion on the FATF’s watchlist is not expected to deter financial institutions looking to set up in the UAE, Gulf-based bankers have previously said. But the reputational damage could raise costs for local banks doing business with global counterparts and complicate compliance issues for international lenders.

In 2020, the FATF said the UAE’s limited number of money-laundering prosecutions, especially in Dubai, were a “concern” and urged the country to strengthen its anti-money laundering measures.

Ahead of the report, Emirati officials said the UAE had taken many steps to address the FATF’s concerns and had significantly increased the authorities’ ability to clamp down on flows of “dirty money” in all seven emirates of the federation.

This has included creating a register of corporate beneficial ownership that can supply requested information to international counterparties in just three days. The UAE has also signed extradition treaty agreements with 33 countries including the UK, India and China.

Sectors prone to financial abuse, such as real estate, have been brought under the umbrella of the federally managed anti-money laundering reporting system.

The UAE’s Executive Office of Anti-Money Laundering and Countering the Financing of Terrorism said late on Friday after the report’s release that the Gulf state takes “its role in protecting the integrity of the global financial system extremely seriously”.

It added in a statement that it would work closely with the FATF “to quickly remedy the areas of improvement identified”.

“On this basis, the UAE will continue its ongoing efforts to identify, disrupt and punish criminals and illicit financial networks in line with FATF’s findings and the UAE’s National Action Plan, as well as through close co-ordination with our international partners,” it said.

FATF said that as part of an action plan, the UAE must provide additional resources to its financial intelligence unit to strengthen its analysis function and ability to pursue high-risk money laundering threats; demonstrate a sustained increase in effective investigations and prosecutions of different types of money laundering; and proactively identify and combat sanctions evasion.