FirstFT: Europe plans for risk that Russia will cut off gas 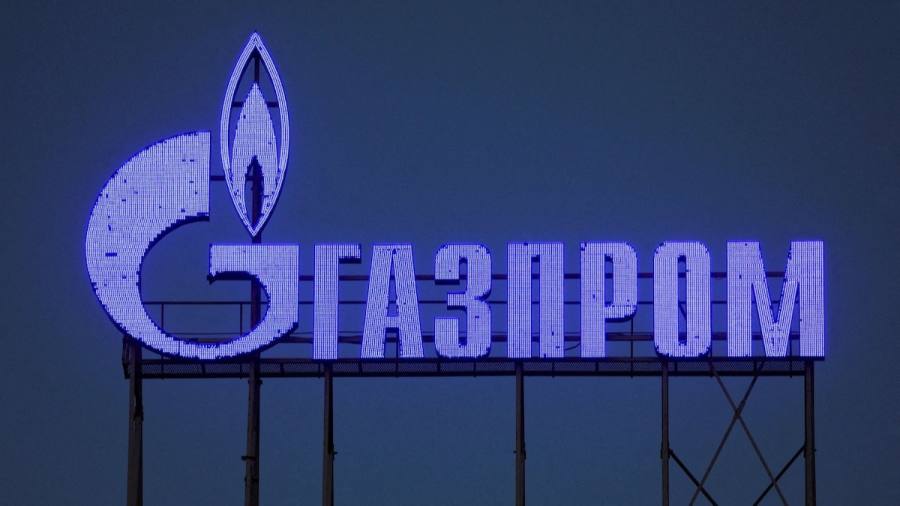 How well have you been keeping up with the news? Take our quiz to review the highlights from this past week.

Europe is developing contingency plans in case of a complete breakdown in Russian gas imports, the EU’s energy commissioner said, as she warned that any country was at risk of being cut off by Moscow.

Kadri Simson said the EU was racing to store as much gas as possible and could replace most of Russia’s deliveries this year but would have to do more if there were any “full disruption” of supplies.

The plans being drawn up by the European Commission would include measures to ration gas supplies to industry while sparing households, according to people familiar with the proposals.

Russian state-owned gas supplier Gazprom has already cut gas supplies to Poland, Bulgaria and Finland for refusing to comply with a Kremlin decree to pay their bills in roubles instead of euros or dollars.

“We are facing a situation that any member state might be the next one [to be cut off],” Simson said in an interview. “This year if there will be full disruption, we are preparing contingency plans.”

Thanks for reading FirstFT Europe/Africa. Here’s the rest of the day’s news.

The latest on the war in Ukraine

1. Sunak engages in ‘serious redistribution’ to help UK’s poorest Stung by criticism of his Spring Statement, Rishi Sunak has engaged in some “serious redistribution from rich to poor” in his latest measures to address the cost of living crisis, analysts say. The Financial Times examines how the new support will help different households.

2. North Sea operators warn of reduced investment and output Oil and gas operators reacted with dismay after the UK outlined a multiyear raid on profits, with some warning they would review commitments to the North Sea after the government announced a windfall tax that could remain in place until the end of 2025.

3. JD Sports reassures investors after longtime boss’s sudden exit The unexpected departure of executive chair Peter Cowgill from JD Sports was because of disagreements about governance and succession and was not connected to the delay in publishing its annual results, the UK retailer told investors yesterday, adding there was no suggestion of impropriety.

4. EY plans global audit spin-off EY is working on a split of its audit and advisory operations worldwide in the biggest shake-up of a Big Four accounting firm in two decades, according to people with knowledge of the plans. This audit-focused firm would retain experts in areas such as tax to support company audits.

5. US says China is greatest threat to international order Despite Russia’s war in Ukraine, US secretary of state Antony Blinken said China is the most serious threat to global stability, accusing Beijing of becoming “more repressive at home and more aggressive abroad”. Washington plans to counter China but is “not looking for . . . a new cold war”.

A generation locked in the UK’s savings crisis Many young Britons have a looming sense of financial unease, as the cost of living crisis makes it harder to manage money from one month to the next, let alone to save for the future. The goals that previous generations took for granted — a home and a secure pension — seem out of reach.

Geetanjali Shree and Daisy Rockwell win historic Booker Geetanjali Shree has been announced as the winner of the 2022 International Booker Prize for her sprawling and multi-faceted novel Tomb of Sand. The book, translated from Hindi by Daisy Rockwell, who takes an equal share of the £50,000 award, is the first in any Indian language to win the prize.

Apple raises pay on rising inflation and labour competitiveness The iPhone maker will increase pay in an effort to deal with unionisation efforts, inflationary pressures and an increasingly tight labour market. The new minimum of $22 per hour for US retail workers is up 45 per cent from 2018. Apple also plans to increase employee pay outside the US.

Crypto and sports bet on winning combination to woo fans When Crypto.com stamped its name on Los Angeles’s main sports arena, the exchange’s boss Kris Marszalek said the $700mn deal marked cryptocurrencies’ move into the mainstream. Six months later, exuberance over virtual assets has waned, but the love affair between sport and crypto appears to be a perfect match.

Thank you for reading and remember you can add FirstFT to myFT. You can also elect to receive a FirstFT push notification every morning on the app. Send your recommendations and feedback to [email protected] Sign up here. 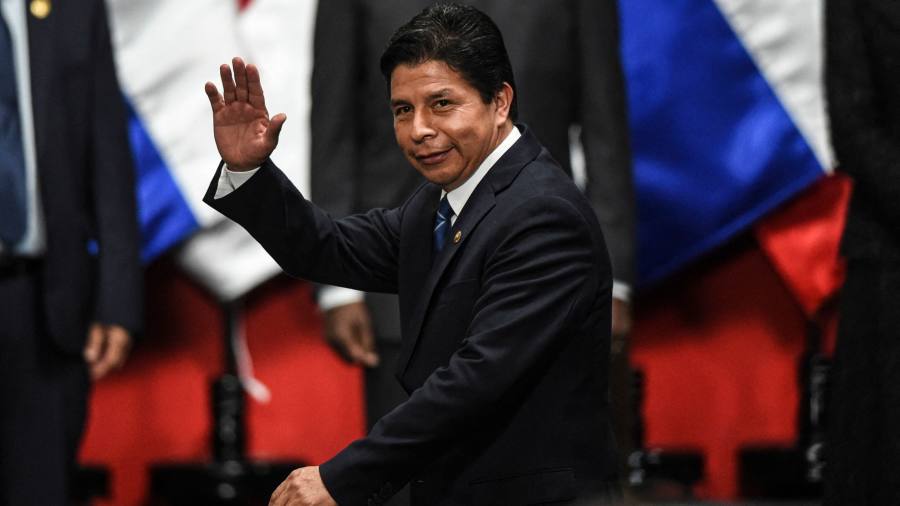