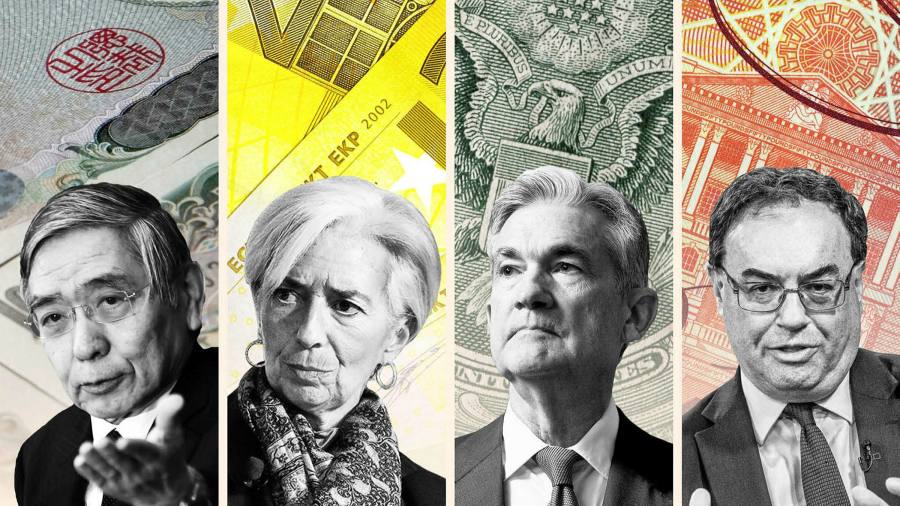 Amid market sell-offs and surging inflation, central banks in the US and Europe are searching for a sweet spot in monetary policy — to make enough rate rises to dent inflation but not push economies into brutal recessions.

In Asia, central bankers are in a very different place. In China, private lenders have recently cut their main mortgage interest rate by the most on record. The Bank of Japan also has maintained its vow to keep yields at zero by buying bonds, if necessary.

In a climate as uncertain as this one, no one knows where the tightening cycle in the western hemisphere — and the loosening one to the east — will end up.

But if we take monetary policymakers at their word, the gaps between borrowing costs in the world’s major economies look more substantial than they have been for decades.

Right now the US Federal Reserve thinks its Goldilocks, or neutral, benchmark borrowing rate — where output is close to potential, inflation is around 2 per cent and everything is just right — is somewhere between 2 and 3 per cent. At the Bank of England, they’re aiming for between 1.25 and 2.5 per cent. In the eurozone, policymakers are taking neutral to mean from 1 to 2 per cent.

While the Fed plans to get within that range fast, ECB president Christine Lagarde has said policymakers in the eurozone prefer a more moderate approach. It is only expected to raise rates for the first time in more than a decade in July, when the deposit rate is set to rise to minus 0.25 per cent. By the beginning of August, the US benchmark federal funds rate is likely to be just shy of 2 per cent and the BoE will have likely embarked on its sixth increase in a row.

The divergences beyond the coming months could be greater still.

Officials in the US are becoming increasingly concerned that shifting to neutral will not be enough. The Fed may have to slam on the brakes, raising borrowing costs beyond 3 per cent to what last Wednesday’s FOMC minutes dubbed a “restrictive” policy stance, should inflation prove stickier than expected. In Europe, the fears are more of the sort that even the most moderate of tightening cycles will widen the spread between Germany’s borrowing costs and those of sovereigns with higher debt-to-GDP ratios, notably Italy’s. If the spread does indeed widen, expect the ECB to stall on tightening.

The eurozone and the UK are more exposed to the economic repercussions of Russia’s invasion of Ukraine too. Meanwhile, Japan and China are pushing their foot down on the accelerator, not removing it.

The consequences for markets are myriad. Many expect a further strengthening of the dollar, for one.

“I’m in the camp of people who think we’re going to get a mini version of the 80s, where we had a few years in a row where the dollar was strengthening against everything else,” says Adam Posen, president of the Peterson Institute think-tank, who used to sit on the Bank of England’s Monetary Policy Committee.

More worrying for policymakers in Beijing, already bruised by the impact of Covid-induced lockdowns on growth, is the likelihood that the gulf in interest rates crushes demand for domestic financial products. “Of course China isn’t going to completely open the current account up,” Posen says. “But the greater the interest rate differential — the more pressure grows for capital outflows. Chinese economists and officials are already conscious of that.”

Another side effect could be that emerging markets and companies feeling the pinch from higher US rates borrow in other currencies instead. This so-called reverse-yankee trade last gained prominence in 2015 when the ECB finally launched quantitative easing, just as the Fed was considering higher rates.

However, as Hyun Shin of the Bank for International Settlements notes, there may be a reluctance to take on the associated foreign exchange costs in such an uncertain environment. He says if investors want to borrow dollars for a few years, they might come out ahead if they borrow in euros and then do the currency transaction. But the danger is that this would leave investors potentially on the hook if currency markets move against them. “It doesn’t strike me as terribly realistic that this sort of transaction will take off in a big way now,” he says.

Whatever the repercussions, intended or otherwise, it would be wise to bet that in the topsy-turvy world of the new normal, central banks will look far different to one another than they did before. 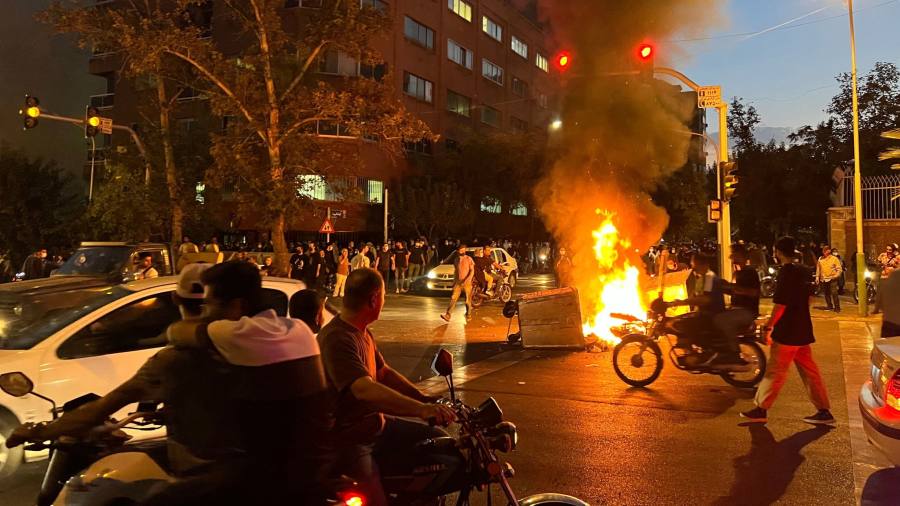