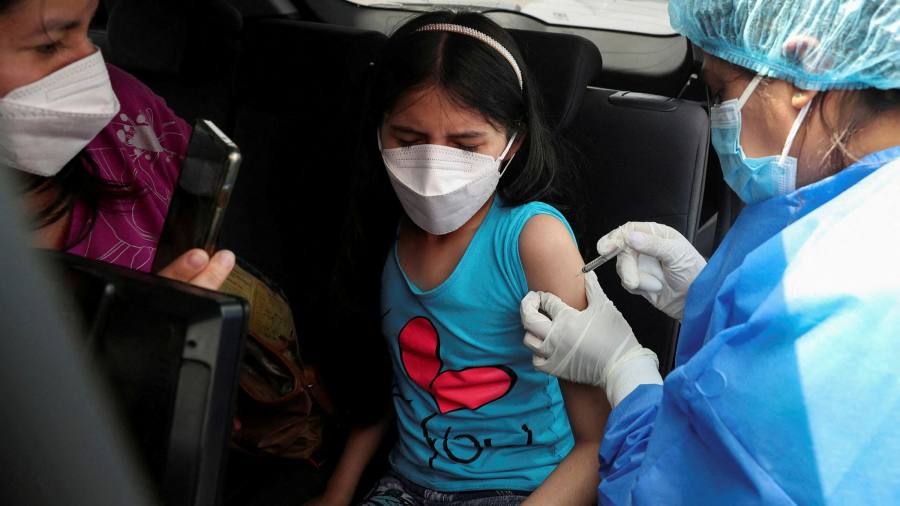 Cruise, General Motors’ driverless car unit, is opening its robotaxi service to the public in San Francisco, a development that prompted another $1.35bn investment from SoftBank’s Vision Fund.

Cruise, which has been headquartered in San Francisco since its founding seven years ago, has been operating fully driverless vehicles in the city for several months, but only for its employees. On Tuesday, Kyle Vogt, co-founder and interim chief executive, said the company was “opening up our driverless cars in San Francisco to the public”.

There are some caveats: Cruise does not yet have a permit to charge customers a fee, and for now its service will only operate from 11pm to 5am, with its “operational domain” confined to the north-west quadrant of the city, an area that includes Nob Hill, Sunset, Richmond and areas around Golden Gate Park.

For at least several weeks, only a selected group of employees’ family and friends, plus applicants nominated by Cruise, will be eligible for rides.

Nevertheless, the move puts the $30bn company ahead of Waymo, the Alphabet-owned driverless vehicle group that launched more than a decade ago, in starting a driverless ride-hailing service in a big US city.

Waymo has been operating such a service in suburban Phoenix for more than two years, but the area is known for its predictably sunny weather and wide roads, whereas San Francisco is more dense and complicated.

Cruise is betting that its model of tackling more complicated cities first will let it “slingshot to other markets more quickly”, the company said.