Rees-Mogg wanted to slash workplace rights, including introducing a form of no-fault dismissal for higher earners and repealing the 48-hour week, according to senior government insiders.

The proposals made to the prime minister by the business secretary are part of the government’s “dash for growth” as it tries to convince financial markets it can fund more than £40bn in tax cuts.

But a Number 10 source said there were limits to Truss’s enthusiasm for deregulation: “Several unworkable and half-baked ideas have been suggested and have been rejected.”

In a sign of policy tensions with Rees-Mogg, the source added: “The prime minister wants to reduce burdens on small business but there’s not going to be a bonfire of employment regulation.”

Ever since the 2016 Brexit vote, union leaders have been nervous about the potential for the Conservative government to cut workers’ rights after the UK left the European Union.

As well as introducing no-fault dismissals for people earning more than £50k a year, Rees-Mogg suggested scrapping corporate reporting requirements for the gender pay gap and the speed with which companies pay their suppliers, said people with knowledge of the discussions.

The business secretary has also proposed removing rights that enable agency workers to “passport” to full employment rights, along with the repeal of the working time directive.

The package would have sparked a hostile reaction from labour unions which are currently balloting for strike action across large parts of the UK economy, including railways, healthcare and postal services.

But Truss’s allies said Rees-Mogg’s ideas were either half-formed or unacceptable. The prime minister has said that she would not touch anybody’s holiday entitlement or make any significant changes to the working time directive.

The idea of removing employment rights from people earning more than £50,000 is still in play, but government officials said any threshold would have to be set above £100,000 if it were ever to be implemented.

Rees-Mogg’s allies believe such a move would be acceptable because many people on higher salaries had transferable skills and would be able to move to other jobs more easily.

“Yet again we are seeing reckless and cynical measures — that will downgrade workers’ pay and conditions — being rushed through with no consultation and no real thought for the effects on working people,” she said. “Not content with throwing the economy into turmoil, ministers now want to turn the clock back on workplace rights.”

In January 2021 the FT revealed that Boris Johnson’s government was planning a post-Brexit overhaul of labour laws, only for Downing Street to insist that it would not be “lowering workers’ rights.”

Despite that reassurance, Johnson quietly drew up a package of measures this April to dilute workplace rights, according to three Whitehall officials with knowledge of the discussions.

Rees-Mogg, an ardent Brexiter — whose last job was as Brexit Opportunities minister — has previously pledged that deregulation in the wake of leaving the EU can deliver a “productivity boost” to the UK economy. He has also previously advocated the repeal of the working time directive

Allies of Rees-Mogg confirmed the submissions to Truss had been made to Number 10 in the spirit of a cabinet minister “offering ideas to his prime minister”.

Some senior government figures have complained that Downing Street is not fully on board with its proposals for sweeping deregulation.

The government has already retreated in other areas where it had promised to strengthen workers’ rights.

In the Conservative party’s 2019 election manifesto it said it would “encourage flexible working and consult on making it the default unless employers have good reasons not to”.

But this spring the government dropped a long-awaited employment bill, which would have included the flexible working commitment from May’s Queen’s Speech, according to government officials.

The delayed bill — first announced in the Queen’s Speech of 2019 — aimed to provide more predictable contracts, a single agency to enforce worker rights, protection for pregnant employees as well as making flexible working the default option. 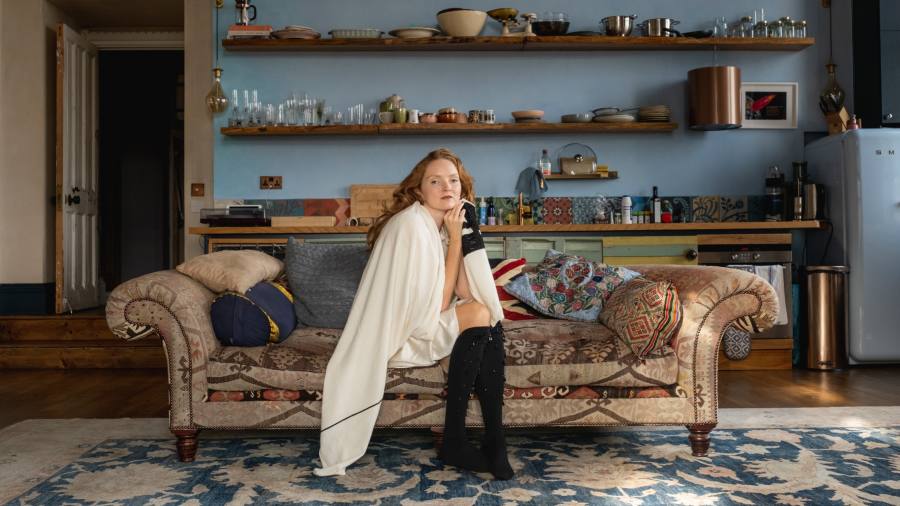 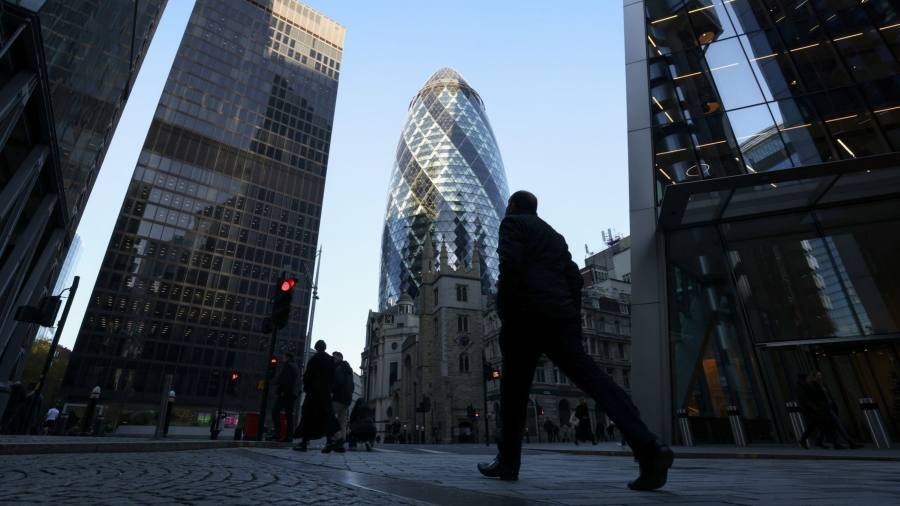 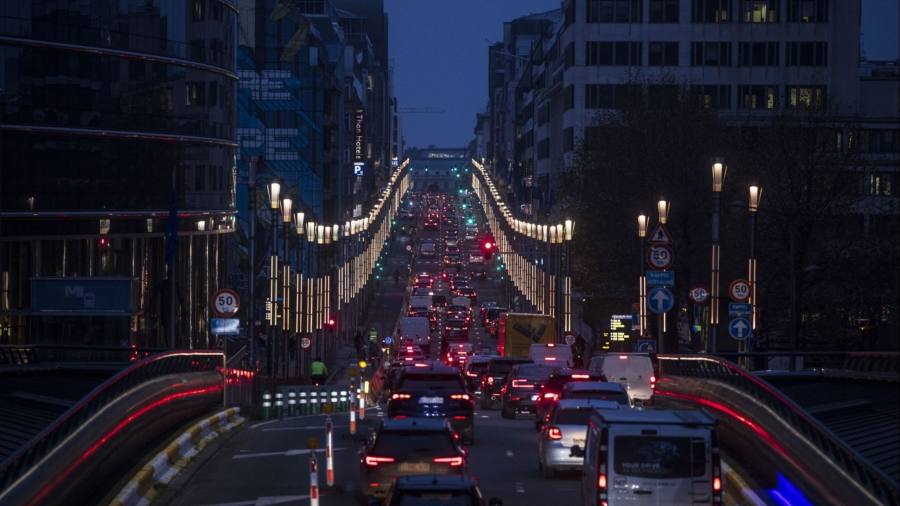 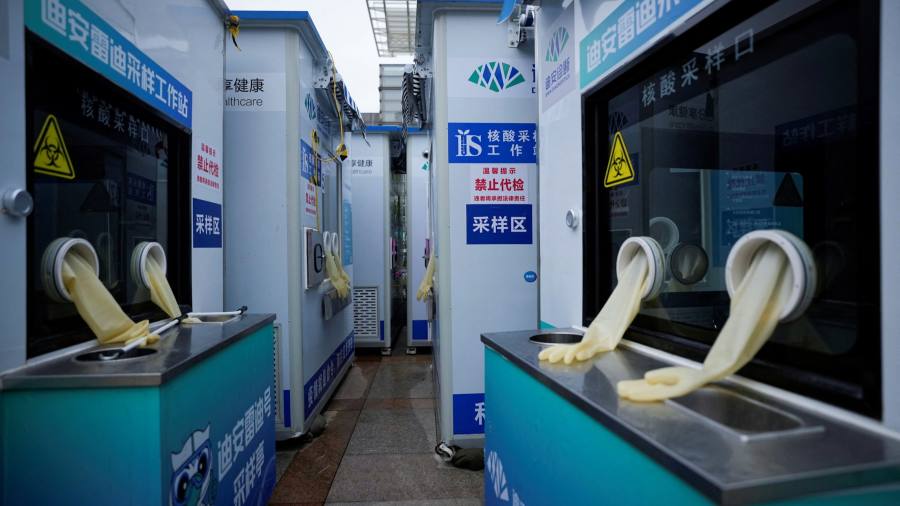 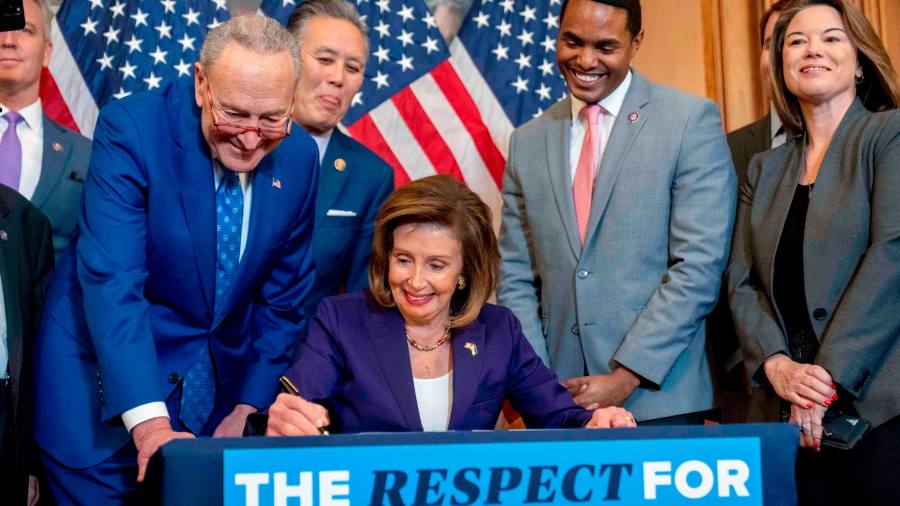 A united Ireland? Different perspectives on a shifting political landscape