Science must trump politics on UK inclusion in Horizon Europe 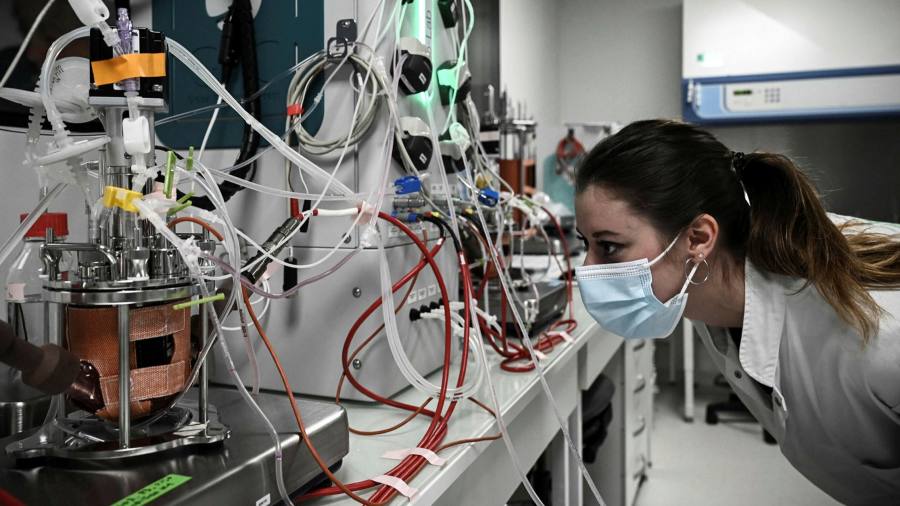 The writer is a Nobel prize-winning astronomer

When the UK and EU defined the terms of their new relationship in the Trade and Cooperation Agreement, it included a mutual commitment to the UK joining Europe’s flagship research and innovation programme, Horizon Europe. More than a year later the agreement has yet to be signed. UK-based researchers who applied for grants, or formed part of Europe-wide research teams in the expectation that its finalisation was a formality, now find that they can’t accept the grants they have won unless they move away from the UK.

Swiss researchers find themselves in a similar position, for different reasons. In both cases, what should have been a straightforward process to ensure that two countries with particularly strong research systems, and which have been part of these programmes for decades, are locked out because of intractable disputes with the European Commission. To be blunt, politicians have decided to use participation in Horizon Europe as a bargaining chip in wider negotiations.

If this is the way the game plays out, everybody loses. We risk destroying a fantastic tool that the EU has spent decades developing, by excluding two of the biggest players in the global research arena for reasons that have absolutely nothing to do with the programme itself.

The tragedy is that this is so short-sighted. There can be no question that it is in our common interest to ensure that the best scientists can work across geographical boundaries. Advances in my own field are impossible without collective effort, bringing together large research teams with complementary expertise. When working at the forefront of new knowledge like, for example, my research activity on life in the universe, resource and expertise are rare and precious. You often rely on international networks and access to joint facilities.

The current scenario risks sacrificing the clear long-term common interest for short-term political gain. Perhaps this was inevitable. While scientific discovery is a long-term endeavour, politics is driven by short-term pressures and is adversarial by nature. Decisions are shaped by today’s crisis and tomorrow’s vote.

France, which holds the presidency of the EU, is looking towards elections in a few months’ time. The commission knows that negotiation involves sticks and carrots. The crisis in Ukraine occupies all of us. Meanwhile, Liz Truss, the UK foreign secretary now leading negotiations with the EU, is in the thick of the Conservative party maelstrom.

Nonetheless, I hope the politicians will pause for a moment when they hear the collective howl of protest issued by the scientific leadership of Europe, expressed through the Stick to Science campaign, launched today. From universities, research institutes, networks and individuals across Europe, the call is clear — all parties should put politics aside and finalise the participation of the UK and Switzerland in Horizon Europe.

As a scientist holding posts at the Universities of Cambridge and Geneva, I recognise that I am conflicted. But, approaching 60, this decision won’t affect my career very much. I am not batting for myself; I’m batting for the future generation of scientists who will be held back by this failure of politics. If the UK and Switzerland walk away, the Horizon budget will be lower; there will be fewer opportunities for young talent to spend time in our great universities; and institutions will face new hurdles when they want to include Swiss and UK colleagues in their teams.

So, I have a simple request: stop using scientific collaboration as a bargaining chip and finalise the Horizon Europe association agreements. Do the right thing, not the politically expedient one. I hope it is not too late.