Scientists campaign for UK and Switzerland to join EU programme 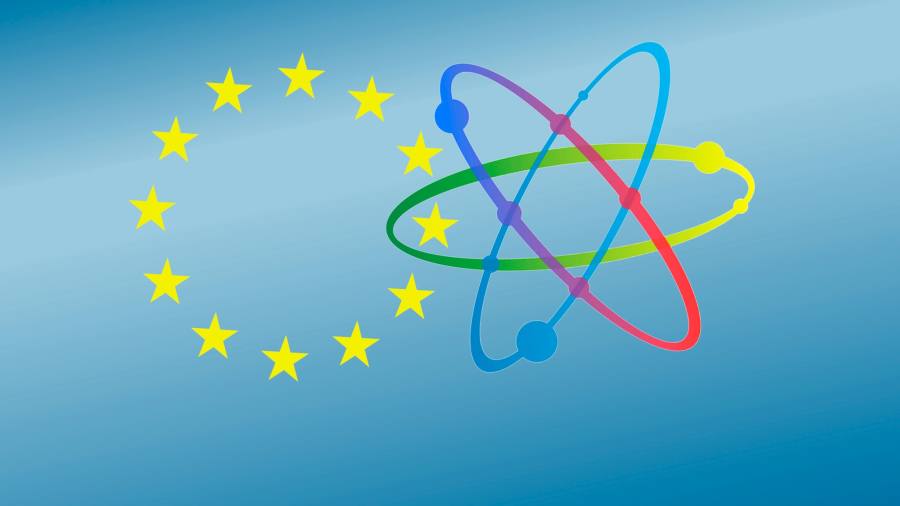 Hundreds of scientists from across Europe have launched Stick to Science, a campaign to persuade the EU to let the UK and Switzerland take part in its €95bn research and development programme.

Initial signatories of the initiative include more than 200 individual European scientists, including Nobel Laureates, as well as research organisations such as the Wellcome Trust and Royal Society in the UK. They said science would suffer across the continent and not just in the two excluded countries.

Horizon Europe is the largest R&D programme so far in a series that the EU has run over the past few decades to support science, cross-European collaboration and industrial competitiveness.

UK participation was included in the December 2020 Brexit deal but has been blocked by continued political disagreements, particularly over renegotiations to the trading arrangements in Northern Ireland. If the UK and Switzerland joined the programme as associate members, their contributions would add an estimated €17bn to its €95bn budget.

British scientists say they are already in limbo after successfully being awarded European grants in recent weeks, without clarity on whether they can accept or will need to find alternative funding. Some researchers have quit academic roles in the UK in recent months to join EU universities that provide security over the right to receive Horizon funding, and others are negotiating possible moves.

Prof Chris Drakeley at the London School of Hygiene & Tropical Medicine was informed last week that he had been approved to lead an €8mn EU project to test a new malaria diagnostic — and then the following day was told the grant would not proceed because of the uncertainty over the UK’s status with Horizon.

He has until next week to clarify whether he is willing to relinquish his coordinating role to one of his EU academic partners, France’s Pasteur Institute, and continue as an associate in the consortium, on condition he can provide assurances of finding research money elsewhere.

“We are in complete limbo, in a no man’s land with the UK and the EU not knowing what they are doing,” he said. “What they gave with one hand, they took away with the other.”

Andrea Ferrari, professor of nanotechnology at Cambridge university, recently received a European Research Council grant but was unclear whether he could accept it.

“We’re in a holding pattern where we will lose out on money because we are not allowed to apply and we will lose key collaboration with European partners,” he said. “This is like a plane. The programme is starting in the next few months, and it will be very difficult to get in once you take off.”

“If we don’t work with our Swiss and British colleagues they will find collaboration outside Europe,” said Petit at CNRS.

There are signs that this is already happening. The Swiss and UK governments are negotiating their own bilateral research agreement and drawing up plans for a new global science programme, known in British science policy circles as Plan B, in case they cannot join Horizon Europe.

The European Commission did not immediately respond to a request for comment.