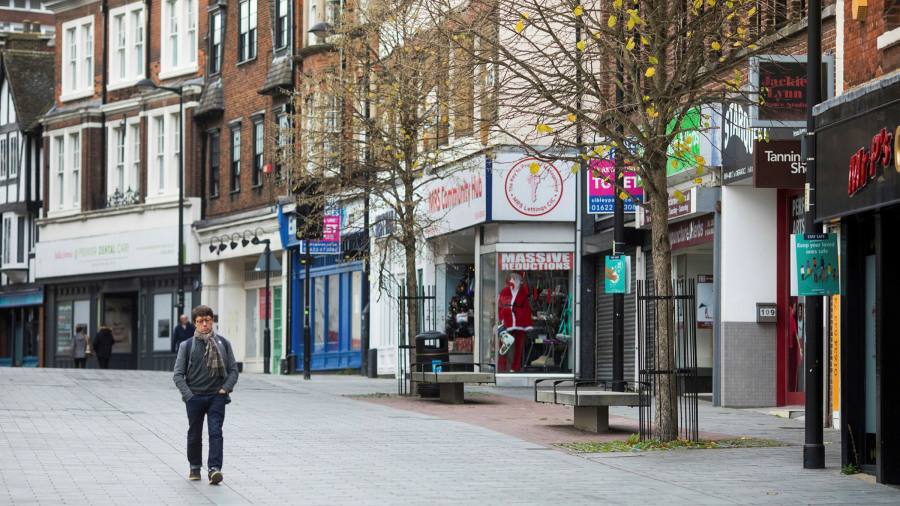 UK ministers are preparing to launch a £3bn-a-year loan guarantee scheme to replace a broad set of emergency financial support measures brought in to help businesses during the pandemic.

The new government-backed loans will come with tighter requirements for borrowers compared to the easily accessible funds available during the Covid crisis which resulted in billions of pounds lost in fraud.

Under the scheme, businesses will be expected to offer personal guarantees for loans administered by banks, putting them on the hook for defaults on repayments ahead of triggering the government guarantee.

The policy builds on the existing recovery loan scheme and will run for at least two years. It is expected to be announced as early as next week but is unlikely to be up and running before the recovery loan programme ends in June.

Under the proposals, the government guarantee is likely to be set at 70 per cent of the value of the loan, according to people with knowledge of the plan.

By contrast, under the £46bn “bounce back loan” scheme introduced during the pandemic, the government provided lenders with a 100 per cent guarantee against the outstanding balance on loans up to £50,000.

Unlike comparable support packages launched during the pandemic, the policy will set a cap of £3bn on the amount banks are able to lend through the scheme in a single year.

While the bounce back scheme offered borrowers a fixed low-interest rate, the new loans will be offered at market rates. Lenders are expected to offer loan guarantees of up to £2mn to businesses under the plans.

The tighter requirements reflect efforts by Treasury officials to encourage normal conditions to be restored to the business banking market, despite fears among groups that large lenders are becoming less active in the sector.

Craig Beaumont, chief of external affairs at the Federation of Small Businesses, said: “If we head into recession, having a new loan scheme in place in the lending market could prove vital, especially if banks pull up the drawbridge on commercial lending.”

“At all costs, we must avoid what we saw in 2008,” he added, referring to the financial crisis.

The shift from a demand-led support programme to one that has a firm limit underlines the chancellor’s efforts to pull back state intervention in the bank debt market, according to people with knowledge of the plan.

Businesses were supported with nearly £80bn of emergency state-backed loans during the pandemic, much of which remains outstanding. This has caused normal lending to narrow as most companies have preferred to take out cheaper government-guaranteed loans.

The Treasury said: “We have backed businesses throughout the pandemic with a £400bn package of support and continue to do so in the months ahead.”