A year ago, Zillow was forced to shut down its house-flipping business after the unit racked up big losses. For boss Rich Barton, who had staked the future of the online property-listing giant on the venture, it was a humiliating climbdown. These days, there is a lot less sniggering. The rapid cool down in the US housing market means Zillow’s decision to cut its losses actually looks smart.

“iBuyers” are tech-enabled companies that use big data and algorithms to buy and flip homes. These expanded aggressively in recent years as low interest rates helped juice up home prices. But buyer demand is drying up and home prices are easing following successive Federal Reserve rate rises.

In November Redfin pulled the plug on its homebuying business, RedfinNow. Its chief executive said the company had “tied up hundreds of millions of dollars in houses that you yourself wouldn’t want to own right now” and warned “we have to assume that the sun will never come up”.

Just days earlier, Opendoor Technologies, the biggest name in the sector, reported a massive $928mn in net losses for the third quarter. Part of this came from a $573mn writedown it took in the value of its inventory of homes. Opendoor also sold a large number of properties at a loss. That is reflected in the negative gross margin for the period.

Shares in Redfin and Opendoor are down more than 86 per cent this year. Both companies are now valued at less than 0.2 times forward revenue. Bargain hunters may be tempted to take advantage of the collapse in valuations, especially after the Fed signalled it could start slowing the pace of rate increases.

But smaller rate rises are still rate rises. Unlike Zillow, which has its online real estate listing and advertising businesses to fall back on, Opendoor is a pure-play iBuyer. It finances its own homes through debt, making it more vulnerable to higher borrowing costs. At the same time, weaker buyer demand could leave inventory tying up cash on its balance sheet for a long period. The business of iBuying looks increasingly unsustainable. 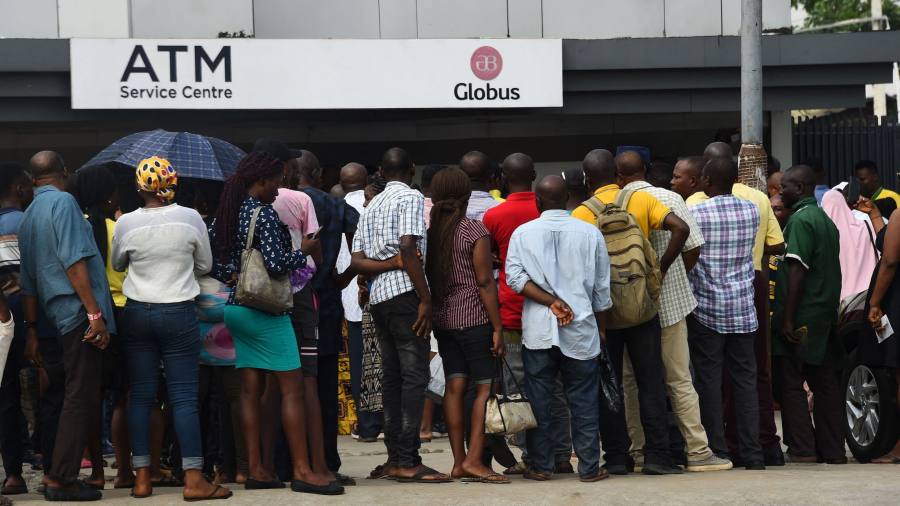