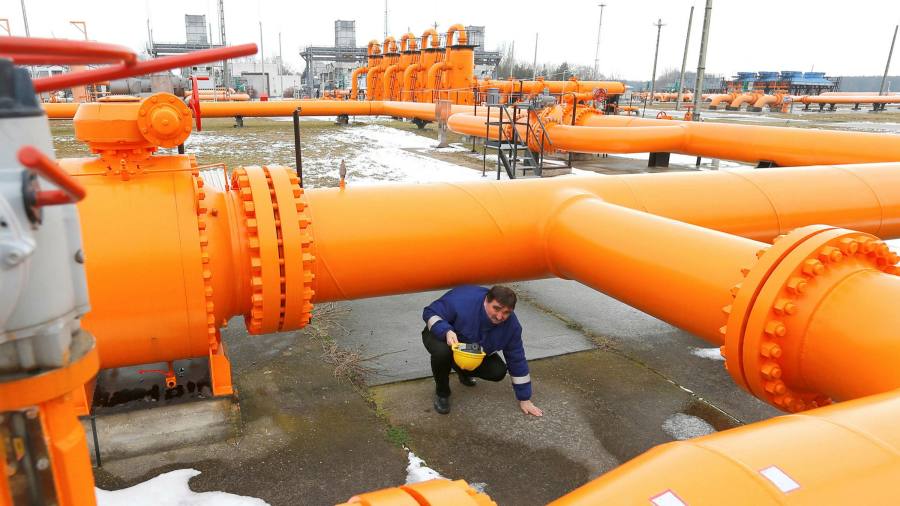 What happens when an unstoppable force meets an immovable object? Wintershall Dea, Europe’s largest private energy company, is about to find out.

Climate change lobbyists want BASF to spin off Wintershall Dea, which is 73 per cent owned by the German chemicals group, in a separate listing. But Mikhail Fridman, whose LetterOne fund holds a 27 per cent stake, is not playing ball. The fund on Monday said it will block any near-term IPO effort. LetterOne has the right to do so until the end of 2023.

BASF wants to rejig its portfolio, moving away from bulk commodities such as fertilisers and oil and gas to focus on growth areas such as battery power and crop protection. Europe’s energy crisis suggests a continuing need for fossil fuels. But the former businesses run counter to BASF’s plans to reduce its carbon footprint by a quarter by 2030 and hit net zero by 2050.

Fridman and LetterOne think selling these businesses too soon would override any later benefits. Wintershall has significant Russian exposure, accounting for half of its upstream production in 2020. Wintershall is also one of the European partners of Gazprom in the Nord Stream and Nord Stream 2 pipelines. Both carry heightened political risk because of the threat of sanctions should Russia invade Ukraine.

Despite oil prices hitting seven-year highs and near-record natural gas costs, shares in Gazprom and local rival Rosneft have fallen since December. Both trade at roughly half the eight times forward earnings of their counterparts in the Stoxx Europe oil and gas index. A Wintershall IPO, which might raise €4bn for BASF, could receive a discount of 60 per cent to its peers, said Jefferies.

Fridman will know something about timing given his lucrative sale to Rosneft of Russian oil explorer TNK-BP in 2011. Meanwhile, despite the best efforts of BASF’s management, its shares have gone sideways for a decade. A listing at such a low valuation should deter even the staunchest of BASF’s environmentalist shareholders. Understandably, Fridman would prefer to wait.