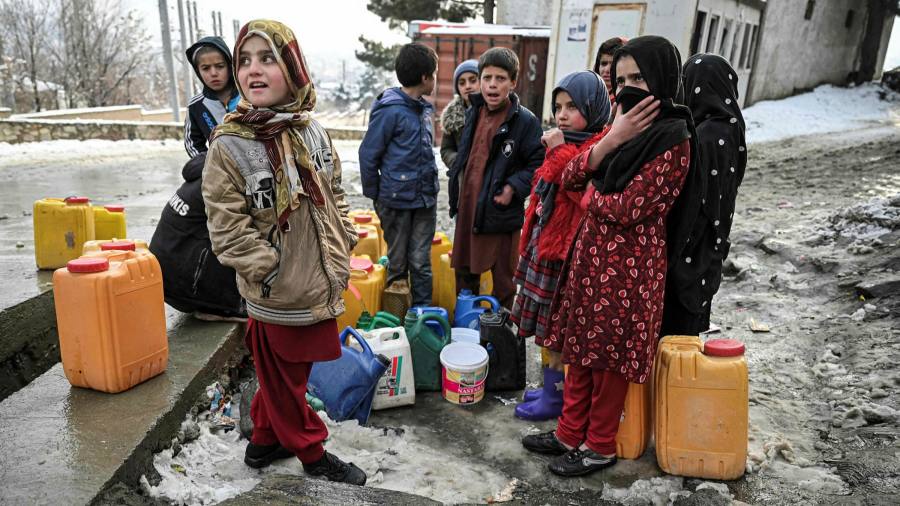 Leading charities working in Afghanistan are demanding that the World Bank and its key shareholders release more than $1.2bn in frozen funds to pay teachers and other government workers and prevent the collapse of essential services.

Save the Children is among the organisations launching a public petition, and calls on officials this week to release money beyond humanitarian assistance to sectors including education and health, as a Taliban delegation opens talks in Norway.

The UN is already seeking $4.4bn in emergency aid to tackle poverty and hunger during the winter. But there are growing concerns over the failure to support unpaid salaries of public servants including teachers, healthcare and sanitation workers fundamental to sustaining the country.

Under pressure from countries including the US to avoid transferring cash to the Taliban regime after it took over last August, the World Bank froze money pledged to its Afghanistan Reconstruction Trust Fund, the main conduit for foreign governments and other donors.

The Bank’s executive board released $280m for urgent relief in December and asked officials to explore ways to extend support beyond humanitarian assistance. But it is not expected to hold a fresh meeting to even discuss options until at least mid February.

Gwen Hines, head of Save the Children UK, called on the US and the UK to push to unblock the trust fund to support education and health. “It becomes a vicious circle with everybody waiting for everybody else. But people need to get through winter or they will starve. Parents are selling their children. We can’t wait, we have to act now.”

She argued that while it was unrealistic for donors to support payrolls run by the Taliban, there were precedents in other countries such as Yemen and Somalia where the World Bank instead transferred salaries to public sector workers through intermediaries including UN agencies.

Kevin Watkins, a fellow at the London School of Economics, said: “We need development finance alongside humanitarian support. There are countless examples of how the bank could distribute money. The consequence of inaction is that lives are being put at risk and opportunities for education destroyed for no obvious purpose.”

Afghanistan’s 250,000 teachers are owed months of backwages even as they have continued to work, and many have joined the exodus fleeing the economic crisis.

One locally based official said the system was rapidly collapsing: “Teachers are going to go off and become fruit sellers in Tehran or cab drivers in Quetta [in Pakistan]. We’re lecturing the Taliban about not letting girls go to school while we’re making sure the schools are closed because teachers are not getting paid.”

Seddiqa, a teacher at a girls’ high school in Kabul who has continued going into her school although neither she nor her civil servant husband are being paid, said some colleagues had quit the country and others were selling possessions such as furniture and fridges to survive. “Everywhere Afghans are seeing the shock,” she said.

A World Bank spokesperson said: “We are discussing with the Board and development partners the solutions needed to move forward and deliver critical health, education and livelihoods support for the Afghan people.” 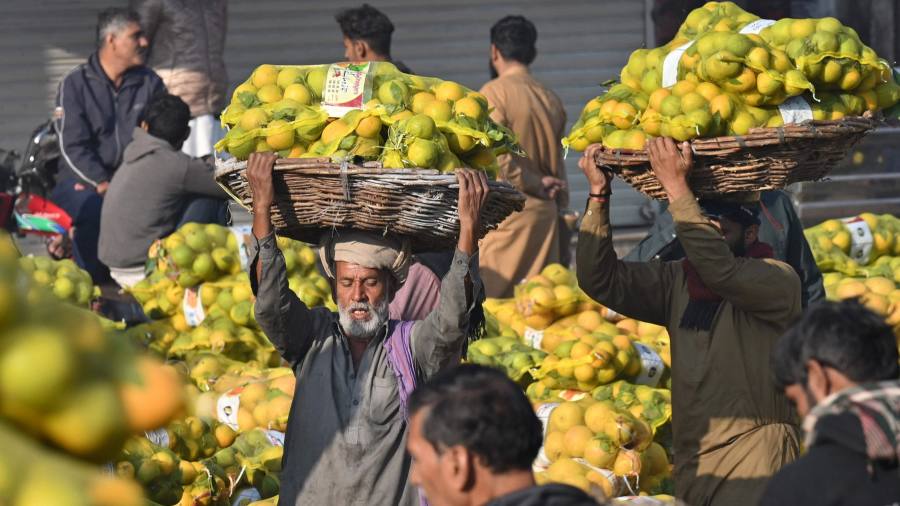