Better UK sick pay will help us live with Covid 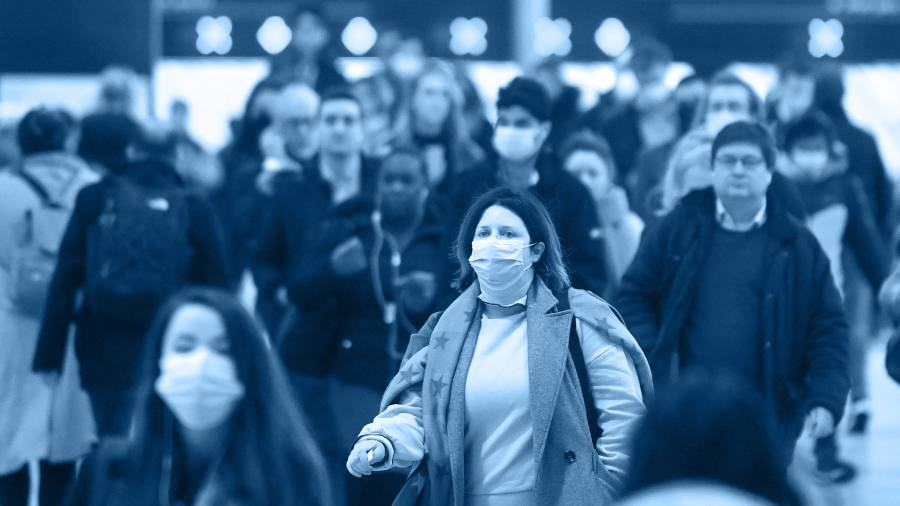 The UK has entered a new phase of the pandemic the government calls “living with Covid”: the rules have gone and people must instead exercise “restraint and responsibility” to avoid spreading the virus, prime minister Boris Johnson has said.

“We have a habit of going back to work or going into work when we’re not well,” he noted. “People contrast that with Germany, for instance, where I’m told they’re much more disciplined about not going to work if you’re sick. I’m just suggesting that might be something we could learn.”

But it’s much easier to exercise “restraint and responsibility” when you can afford it. In Germany, employees are paid their full salary in the initial weeks of their illness. The UK, by contrast, is a country where the more you need decent sick pay, the less likely you are to get it. Almost 60 per cent of employees receive full pay from their employers’ company schemes when off sick, according to a survey by the TUC. But just over 30 per cent receive statutory sick pay or nothing at all. The former group are more likely to be managers and professionals who have a financial cushion for contingencies anyway; the latter are more likely to be in low paid jobs that only just cover the bills.

Statutory sick pay in the UK is one of the most meagre in the OECD. The weekly payment is just £96.35. For the almost 2mn low-paid workers who earn less than the lower earnings limit of £120 a week, it is zero. Before the pandemic, workers only received SSP from the fourth day of their illness. The government scrapped the waiting period when Covid hit, but has now announced plans to reinstate it.

The argument against making sick pay more generous is that it is a cost to employers that might encourage workers to bunk off. But in a pandemic the greater risk is that people go to work when they shouldn’t. Official data show the percentage of working hours lost to sickness absence in the UK has declined for two decades and hit a fresh low in 2020 even as the pandemic raged (this may in part reflect the number of people who were furloughed or working from home).

A survey by academics last year of almost 13,000 UK workers found those working in closer contact to clients and customers were less likely to have access to employer-provided sick pay. Workers without access to sick pay were also more likely to say they would go into work when unwell.

“From a public perspective, it exposes the risk of accelerating the spread of viruses by creating an incentive for workers to show up at work when it would be socially beneficial for them to stay at home,” the authors wrote. This has real world consequences. One official study found care homes that offered their staff sick pay were less likely to have coronavirus cases than those that didn’t.

Many employers seem open to this argument. A survey of more than 1,000 HR professionals and decision makers by the CIPD found that nearly two-thirds thought statutory sick pay was too low and should be raised. Even 57 per cent of small and medium sized companies supported the idea.

In a recent consultation on statutory sick pay, meanwhile, the government recorded that 75 per cent of respondents agreed it should be extended to the almost 2mn people who earn less than £120 a week. “This measure was supported by small and large employer respondents alike,” the government wrote before announcing its conclusion: the consultation had “posed several important questions . . . which require further consideration” but “now is not the right time to introduce changes to the sick pay system”.

If now is not the right time to improve this unequal system, as we ask people to show “restraint and responsibility” to keep each other safe, it rather begs the question: when is?