Boris Johnson’s Downing Street is government by stag do 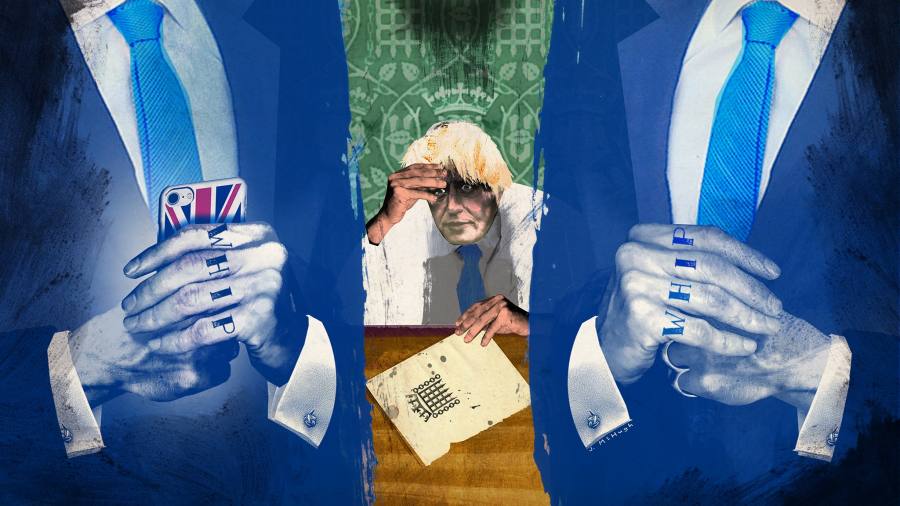 “No one told me I was in charge”. That is what Boris Johnson’s defence amounts to, as he clings on to power. With the inquiry into Downing Street’s parties nearing its conclusion, I’m not sure which is worse — the idea that he knowingly broke his own lockdown rules, or that he couldn’t control his staff. “Operation Save Big Dog” should perhaps be renamed “Save Johnson From Himself”.

The usual rules of politics do not apply to this prime minister. Neither love affairs nor lies have brought him down, because he has an enduring ability to connect with the public. But the act is wearing thin. On Tuesday he gave a hangdog performance, his pleading eyes seeking forgiveness from above a crumpled face mask. While this did elicit some sympathy, MPs were enraged by his attempt to blame others: no one told me the drinks were against the rules, was his explanation. The next day the consummate performer was back to his feisty self, trying to convince his party he’s still a winner.

They’re no longer sure that he is. Conservatives who never trusted Johnson are now seeing what happens when he gets desperate. A stream of rushed policy announcements, dubbed “Operation Red Meat”, included scrapping the BBC licence fee and sending asylum seekers to Ghana — a suggestion met with a swift and dignified rebuttal from Accra. And now William Wragg, a senior Conservative, has alleged that Conservative whips are blackmailing would-be rebels into supporting Johnson by threatening to remove taxpayer funds from their constituencies. While placing nasty stories in the papers is an age old strategy of the Whips’ office, this new allegation takes us into mafia territory.

With its bully boy tactics and boozing revelations, this administration is beginning to resemble the kind of stag do that makes Brits wildly unpopular in some European cities. A bunch of blokes get tanked up, shout silly slogans and wreak havoc on the rest of the public. They trash a bar and think they can get away with it. Johnson came to power promising to represent voters who, he said, had been ignored by an arrogant elite, especially on EU membership. But he has treated those same voters with contempt.

This is why it is the newest MPs — the so-called 2019ers — who have stood up to Johnson. No matter that they owe their seats directly to his barnstorming election campaign: they, and their constituents, are outraged by the flagrant flouting of rules that Downing Street had imposed on the nation. A new poll suggests that the Conservatives would lose 42 of their 45 “Red Wall” seats to Labour if there was an election now. The main reason is Partygate.

While Middle England MPs worry whether any other leader can sustain Johnson’s electoral coalition, the 2019ers are signalling that he can’t. He will not be forgiven by voters who watched the Queen mourning her husband alone, the day after Downing Street’s revels. The longer other Tory MPs dither, the more they reinforce the impression that their party cannot be trusted.

The defection of one Tory MP to Labour has won Johnson a bit more time. Even parties on manoeuvres can be surprisingly prissy about outright disloyalty. The old guard are also haunted by the shadow of Margaret Thatcher’s ousting in 1990. Michael Heseltine was the first MP to challenge Thatcher for the leadership but didn’t get it. No serious contender wants to move first and risk being accused of stabbing Johnson in the front. But they will secretly be grateful that David Davis, Tory warhorse and former SAS reservist, has stuck the knife in. “I expect my leaders to shoulder the responsibility for the actions they take,” Davis told a stunned House of Commons this week. “Yesterday he did the opposite.”

Will Sue Gray’s report bring him down? She will not be able to disprove Johnson’s core contention — that he thought the May 20 party was a work event — unless she can show that he read emails from senior advisers saying exactly that. But her verdict probably won’t be favourable, and the planned clear out of Number 10 staff is unlikely to placate the party. That the prime minister doesn’t read his briefs properly and has recruited advisers who are afraid to challenge him is not the fault of his staff. A vote of no confidence in his leadership is now highly likely. If that happens, Conservatives will be minded to vote for a new leader rather than let Johnson limp on.

It’s not over yet, though. Like his predecessor Theresa May, Johnson will hang on to power even if he only squeaks through with a majority of one, and the party is nowhere near unifying around an alternative candidate. Unless the rules are changed — and discussions are under way — confidence votes can be held just once a year.

Only one thing is certain: while Johnson has achieved a break with the EU and delivered an impressive vaccine rollout, he has also taken cynicism in politics to new heights. His successor must be someone who can rebuild trust with the party and the country. Sir Keir Starmer claimed this week that a Labour government would bring “decency, security, opportunity and fairness”.

Conservatives need to stop dithering and think hard about who on their benches can offer those things.

This article has been corrected as an earlier version wrongly gave William Wragg, Conservative MP for Hazel Grove, the title Sir. 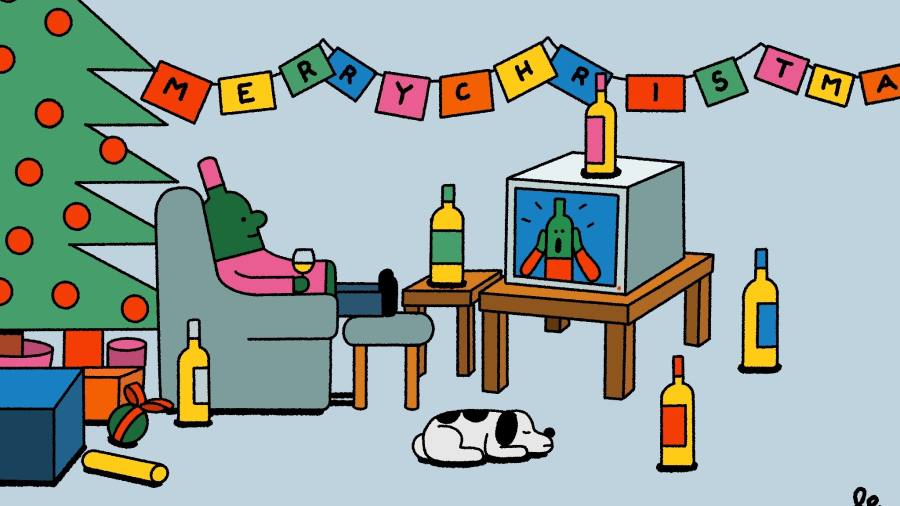