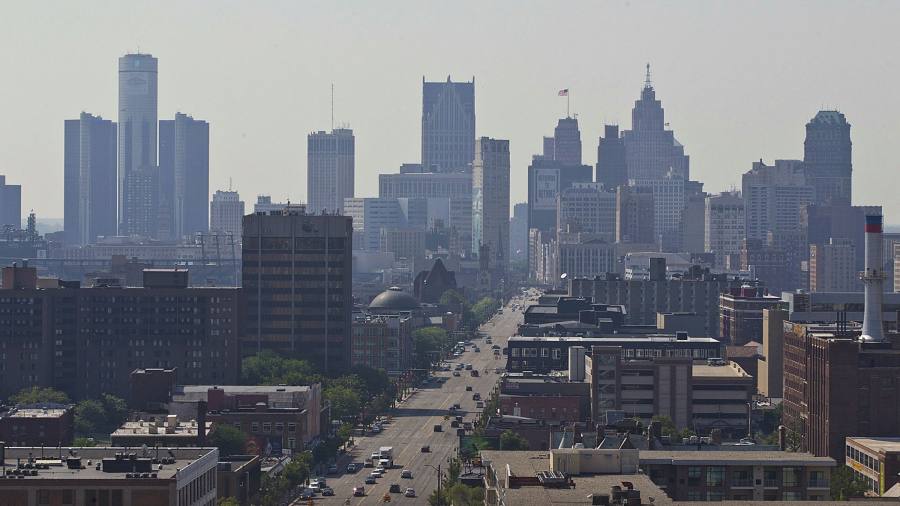 Some drivers collect parking fines with abandon. UK prime minister Boris Johnson’s tickets reputedly cost GQ £5,000 when he was the magazine’s motoring correspondent. But even rule-abiding types can find themselves inadvertently stung. There are grounds to suspect that parking rules are deliberately opaque.

In Britain, the government is capping fines and cracking down on rogue operators of private car parks. That follows a 31-fold increase in the number of penalty notices issued in the 13 years to 2019-20, according to the RAC Foundation, a think-tank. That is partly down to a ban on wheel clamping and more number plate recognition cameras. But misleading signage and other predatory practices are also to blame.

This makes fines doubly infuriating, given the difficulty of finding a space to park in congested modern towns and cities. The average motorist spends at least 18 times more on searching for parking spaces than they do on penalties, if time, fuel and carbon emissions are taken into account, according to US data company Inrix.

Parking rules are byzantine for a reason, say academics at UCLA. Elected officials in the US are unwilling to court political unpopularity by pushing up charges. Instead they rely on fines, often the main revenue generator. Hard-to-follow rules boost their take.

Incompetent parking operators face penalties of their own. After Detroit went bankrupt, it emerged the city had been paying $32 to issue and process a $30 parking ticket. Costs vary widely. In 2018, Philadelphia’s employee cost per metered space was $2,155. That was over four times higher than cities such as Houston and Pittsburgh.

Many UK private parking companies say they will no longer be profitable if the government, as promised, caps most fines at £50, down from £100 currently. A quarter of private parking spaces would no longer be managed, according to trade body the British Parking Association.

Clearly, a parking free-for-all would be counter-productive. Instead of paying directly, drivers would pay in wasted time. But sympathy for the parking enforcers is in short supply. Overzealous enforcement, bad signage and opaque practices mean parking space operators only have themselves to blame.