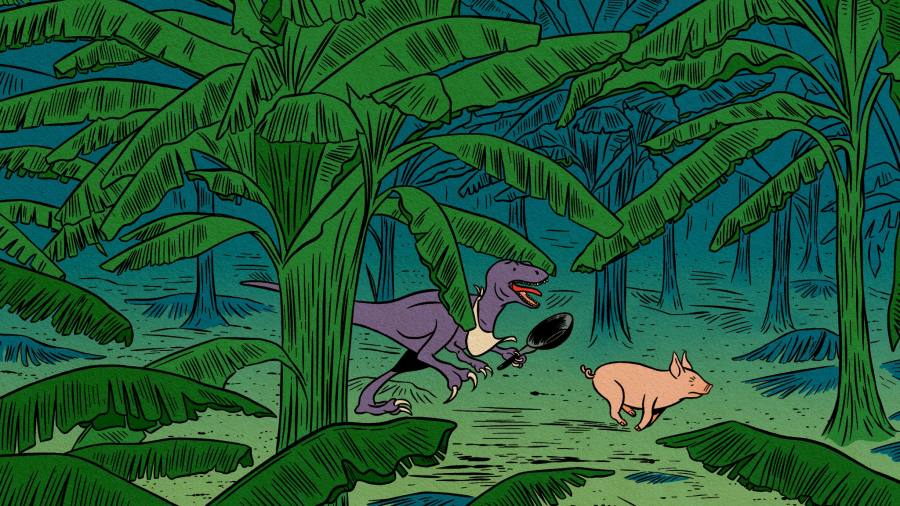 Back in 2017, the FT sent me to Mexico to do a story on mezcal. It was an amazing seven days, of which I can clearly recall about one and a half. Comprehensive notes were vital and, thank God, at least 20 per cent of them were legible. But through the haze, the abiding thought about the country that sticks with me still, is a kind of Kurtzean howl: “The food! The food!”

In the top restaurants of Mexico City and the stranger corners of rural Oaxaca, I never ate the same thing twice, and I didn’t encounter a single flavour I’d experienced before. It was an absolute head rush of gustatory pleasure that changed the way I think about food and, to be honest, I’ve been trying to get back upriver ever since.

Mexican food in London can be very good. Early on, we had some dire but jolly Tex Mex-themed dives. We had a bohemian reimagining through Thomasina Miers’ groundbreaking Wahaca. We have Kol, experimenting at the intersection of fine dining, traditional Mexican and British ingredients, and there’s my own favourite, Santo Remedio, that serves a great evening and has an innate hospitality that knows no borders, through the medium of Mexican home cooking.

Now Cavita has launched Mexican food in London into a new space. It’s on the fashionable end of Wigmore Street and chef Adriana Cavita’s food has been pitched as fine dining, perhaps under the impression that anything redolent of tequila slammers and mariachi bands is going to frighten off the hedgie-money and the ladies-who-lunch.

You’d usually expect a tamale to be wrapped in a corn husk, but collard greens are an excellent replacement you can actually eat. It’s a brave choice to stuff it though, with pig’s head cooked down to a gelatinous slurry with additional duck fat. This is seriously challenging stuff and a couple of frail-looking shoppers, sitting at the table next to me, were, I suspect, unnerved by the relish with which I took it down. I thought it was stunning and didn’t really need to be ameliorated by sharp salsa verde, but I respect your right to disagree. No way round this one. It’s slow cooked pig-gristle and lard, packed in a big wet cabbage leaf. Those are hard miles.

A tetela is, geometrically at least, akin to the samosa. A disc of dough, wrapped around a filling to make a very effective triangular pasty. Cavita rather cleverly makes hers from heritage corn, stuffs them with smooth and gorgeously seasoned mashed potato then crushes them flat enough on the griddle to form a crisp base for a topping of smoked mushrooms. There’s a lot going on here, all of it good and, confusingly, for me at least, entirely vegetable.

The tlayuda is a Oaxacan speciality, a tortilla, grilled or fried on one side to give it a weird, leathery texture — kind of crunchy, kind of chewy. As a street food, you’d expect it big and topped with beans, lard and meat, but here it’s weeny and bijou, the beans a sophisticated paste, chile butter as the lubricating fat and deep smoked beets instead of chunks of flesh. It’s a smart little piece of cheffly reimagining. Big old ugly street food presented as a small and very elegant starter and immeasurably enhanced by licks of avocado purée, curd and morito sauce.

Cochinita pibil is totally by-the-book, traditional Yucatec Mayan pork shoulder cooked in banana leaves for ages (by which I mean geological ages. This pot went in the oven some time in the early Cretaceous). I confess I don’t know what “axiom marination” actually means. I may be the victim of mistranslation here, but “axiomatic” means “self evident or unquestionable” and I think I’ll take that. The tortillas are small, freshly made with blue corn masa and, quite unbelievably, don’t run out. There are plenty of places in town you can pick up a bowl of cochinita pibil, all citrus bite and flaming orange with earthy achiote, but this one is exceptional in depth and complexity with a pronounced note of clove in the mix.

Though I had no nutritional excuse for them, I took a side of beans “Oaxacan style” because they were flavoured with Hoja Santa, words I hazily remembered from my trip. It’s a plant that doesn’t grow in the UK, with flavours of anise, nutmeg, clove and sassafras. I promise it will rewire your amygdala.

If I can leave one piece of advice to the world before I die, it will be this. Never refuse a buñuelo. It’s basically a donut, made in various forms wherever Spanish is spoken. Everyone reckons their own version is best and, thus, it’s one of the few real examples we have of competition genuinely benefiting humanity. At Cavita, it’s served with a stew of dried peaches, with sour cream ice cream, flavours of cinnamon and vanilla, and crusted with rosita de cacao sugar, to head-spinning effect.

Cavita rather enjoyably confuses. It’s presented as fine dining in a very upscale location. The interior is idiosyncratic, a bit homemade and ever so slightly Disney. The staff are beyond charming: massive enthusiasts for their food and culture in a way that recalls both Lisboeta and early St John. The menu lists foods that are properly, challengingly rustic, but then they spin on a peso and present the most incredibly elegant versions, worth anyone’s international accolades . . . and more.

It turns out we’ve been cheated by the Mercator projection — the way we have traditionally projected the globe as a flat map. On paper, you don’t see that Mexico, a single country, is almost as big as western Europe, with wilder variations of climate and arguably more complex ethnic and cultural diversity. By any standards, Mexico should mess with your head, and it seems gloriously appropriate that Cavita does, too. 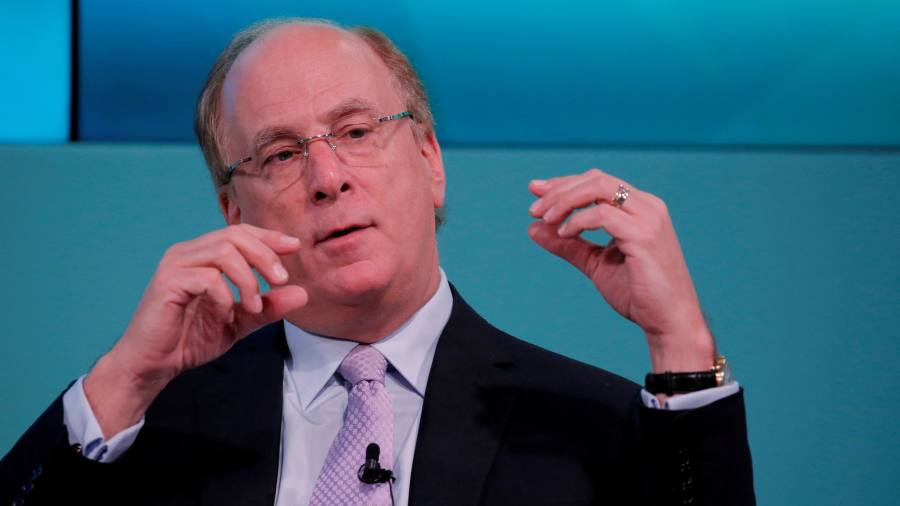 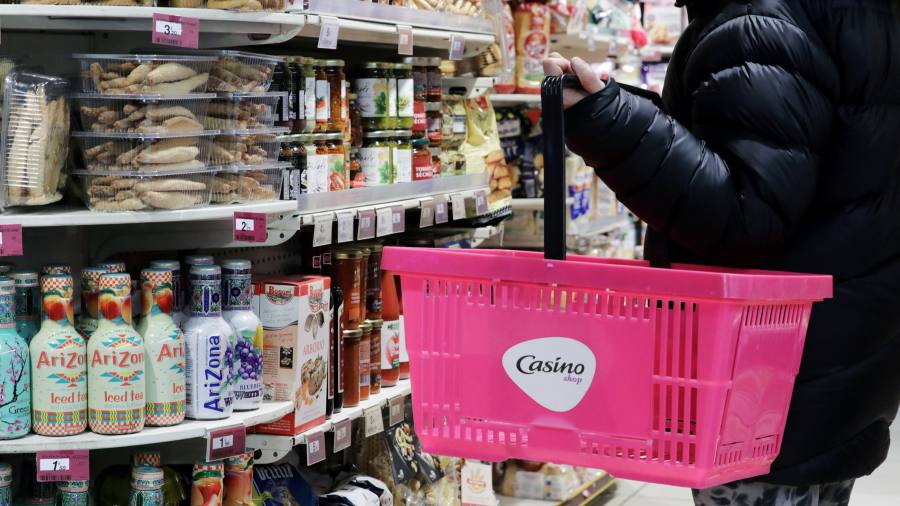 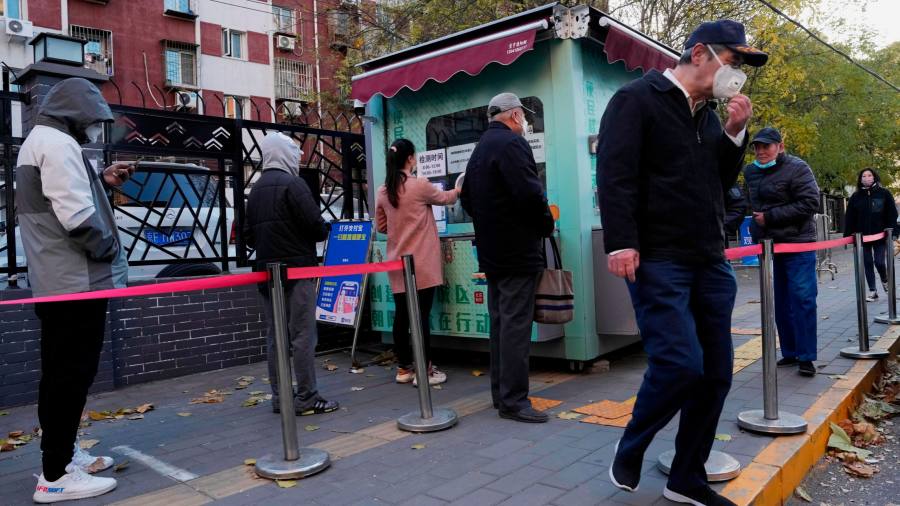 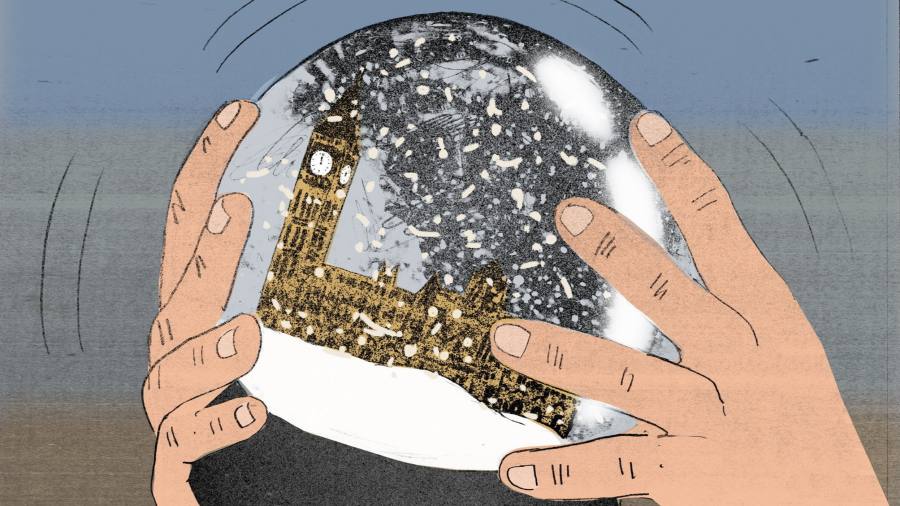 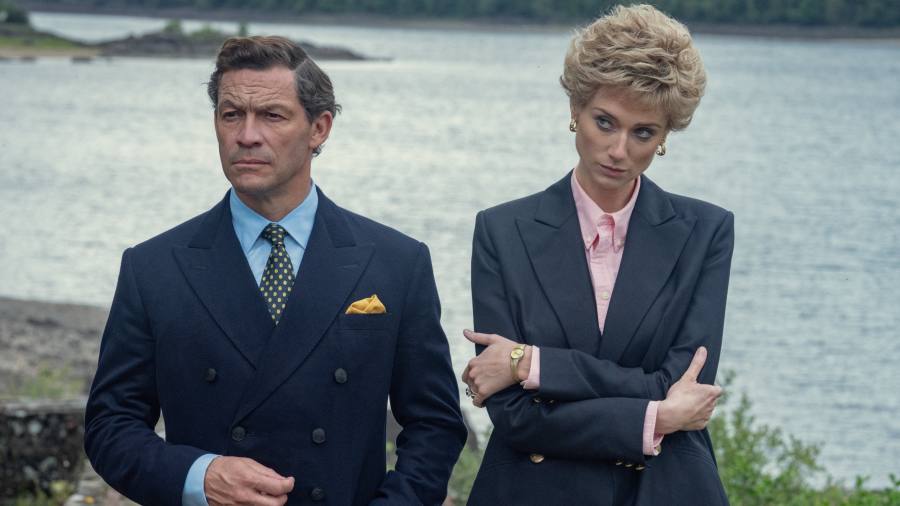