Debit cards, electric cars and ghosts of technology past 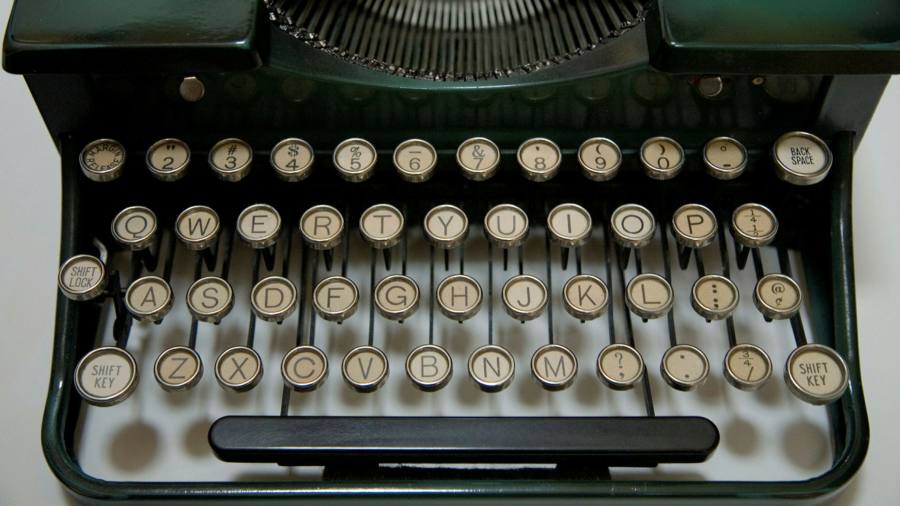 A novel item arrived in the post this week — the first debit card issued by my high street bank without a long, bumpy number on the front that steadily wears down and becomes illegible when stored with others in my wallet. Given that payment cards have been embossed for my entire lifetime, it makes a pleasant change to have a flat one.

I cannot remember the last time a merchant produced a credit card imprinter, inserted a carbon paper form, and slid a metal bar across the embossed number with a “clack” to take a payment. Even having to swipe the magnetic stripe that has been embedded in cards since 1970 is a rare event.

Yet the embossed numbers introduced on payment cards in 1959 by American Express are only now disappearing in the UK, and magnetic stripes will endure pointlessly for a few more years — Mastercard has set the year 2033 for their final phaseout. They have outlived their usefulness, like the ghosts of technology past.

The bumpy credit card is just an irritation, but it is representative of other historical leftovers that linger on because a few people still use them or companies are too committed to shed them. Modern cars have flat screens and Bluetooth connections, but retain round sockets that originated as cigarette lighters in the 1920s.

The classic example of a technology that refused to pass away despite becoming outdated is the QWERTY keyboard layout, introduced in 1873 in a US Remington typewriter to stop its keys clashing. The Dvorak layout devised in 1932 allowed much faster typing, but my laptop keyboard is stuck in the 19th century.

Paul David, a Stanford economics professor, once wrote of the “absorbing delights and quiet terrors of exploring QWERTY worlds” — technologies that have become popular despite flaws. Light water nuclear reactors, VHS videotape, and even bland American beer are among the products that academics have cited as history’s inferior yet dominant products.

The economic term is path dependence — once industries get stuck on one trajectory or have adopted a common technology, there is no going back. They can get locked in even if a better alternative emerges. Companies have invested too much and customers have spent time and effort on learning a system, such as typing the traditional way.

It takes a jolt to escape lock-in — consumer preferences have to radically change, or there has to be a technological revolution. The encrypted smart chip that has been replacing bumps and stripes on payment cards was such an upgrade in terms of transaction efficiency and security that retail banks were forced to switch.

But old habits have died hard. Many US banks have stopped embossing their cards (the change was allowed by Mastercard in 2009) and UK challenger banks issue flat cards to signal modernity. But my high street bank kept hedging its bets by retaining all three technologies on its own ones.

Governments are often the last holdouts against changes in standards — if you want to renew a passport in the US, you still have to pay with a cheque or a money order. Bureaucracies tend not to see much urgency in ditching a method that has worked well enough for as long as anyone can remember.

The hanko seals that have been widely used in Japan as personal signatures since the 19th century still endure. The government has been making a spirited effort to scrap most of the 14,900 official procedures that required a hanko to be stamped on paper, but I still had to pay my energy bill in cash and have it stamped with a hanko in Tokyo in 2020.

These payment anachronisms are time-consuming and distracting, but path dependence can have more damaging effects. There was a period in the early 20th century when electric batteries (or steam power) almost emerged as the dominant form of propulsion for cars, before the petrol combustion engine triumphed.

We are still trying to overcome the destructive environmental impact of that historical event, although improvements in battery technology, regulatory initiatives and changes in consumer preference are making inroads. It is a prime example of what is known as carbon lock-in — the entrenchment of carbon-emitting industries and technology in everyday life.

Not only have companies invested in extracting, refining and selling fossil fuels, but people have come to like owning and driving cars. The British also tend to prefer older houses with thin brick walls, sash windows and limited insulation. These are ingrained consumer habits.

So the slow departure of the embossed card is a cautionary tale. If it takes this long for an outdated technology to disappear, even when the stakes are low, how much harder will it be to push societies off a carbon dependent path? That is a worrying prospect.

At least I can take comfort from having flat cards in my wallet. People are “in bondage to the whole course of previous history,” Leo Tolstoy wrote in War and Peace. It is a tiny escape.