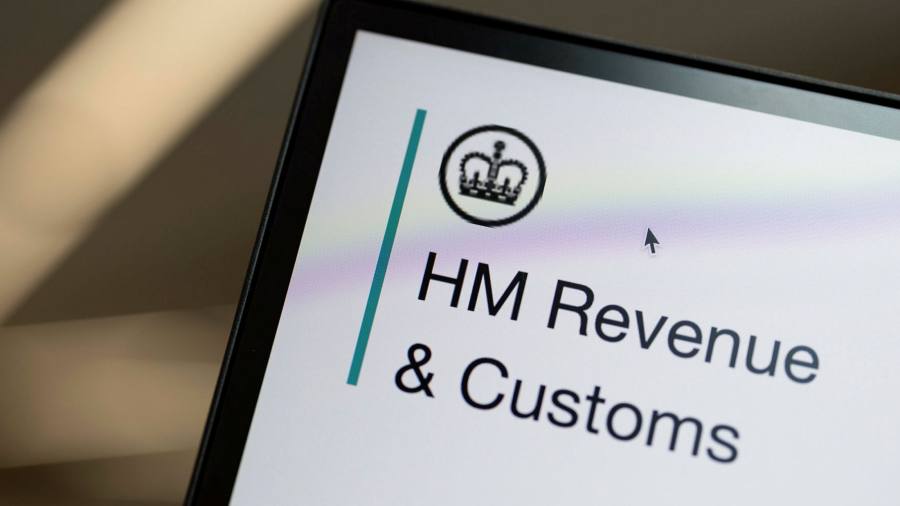 You might think you have better things to do than help the tax inspectors for free. But wait a moment and think about it — you might get far more out of it than you expect.

If you are a self-assessment taxpayer, with business or property income of £10,000 or more, you will be required to use MTD for income tax reporting as of April 2024. Whether you want to or not.

It will affect many more of us than you might think — everyone from freelance contractors and gig economy workers, to wealthy individuals with investment income, to people who rent out a spare room to make ends meet. Some 4.2m people.

Joining in early through the pilot would help you ensure you have all the correct checks and balances in place as well as software needed to provide comprehensive digital records to HMRC in real time. And all before it becomes mandatory in just under two years.

MTD is of course a brand-new system, so naturally there will be a lot to get to grips with and bugs to work out. Doing this while the process is still voluntary could well help to make life a lot easier when the mandatory switch happens and avoid any strife with HMRC.

You may have more than considered it. You may be one of at least 1,000 people who have already tried to sign up on the HMRC website.

If you go ahead, you may have to be patient. In January, HMRC revealed that just nine taxpayers were participating in the pilot. Nine out of the millions who will be obliged to join MTD in 2024.

HMRC is prioritising the convenience of a small proportion of the MTD for income tax population, at the expense of the vast majority

This is, quite frankly, staggering. As well as benefiting the would-be participants, the pilot is an important means for HMRC to test and improve the functionality of the system, before it is rolled out.

In response to an FOI request from Saffery Champness, HMRC stated that, as with the introduction of the MTD VAT service (for businesses), it restricts numbers in the early stages of the pilot, so that any issues affect only a small number of customers.

There may be some logic in this. But by taking this approach HMRC is prioritising the convenience of a small proportion of the MTD for income tax population, at the expense of the vast majority.

Not only would involving more participants provide a better test for the system, it would also bring in a much wider range of individual taxpayers with their own unique circumstances.

The fact is that the MTD for income tax base is an incredibly broad church.

The range of financial and tax affairs that the system must accommodate is therefore enormous, and the breadth of functionality it must provide is daunting.

For example, one owner of one rental property may be a straightforward proposition, but what if there is more than one owner of one property, or there are many owners of multiple properties, or of overseas properties? How will the foreign income be exchanged into the right currency, at what point in the reporting system?

There are so many permutations that HMRC must be ready for, but by having only nine volunteers just two years out from the rollout, tax officials can hardly hope to emulate the sheer variety of circumstances they will be required to accommodate.

The kinks in the system risk not being identified and ironed out. If they are kicked down the road we may end up at the point when those millions of users begin using the system and the issues then pile up and overwhelm HMRC.

We may have an army of taxpayers furnishing HMRC with the required data, only for HMRC to not use that information. This is admittedly a pessimistic assessment, and an unsympathetic one.

In all likelihood it is not HMRC’s intention to stick to only nine volunteers. The pandemic has disrupted even the best-laid plans and HMRC has been asked to do more than most in adapting to the restrictions and turning on a sixpence to set up, manage and police various Covid support schemes which were a genuine lifeline for many during a difficult period. There may simply not be the resources for bringing more volunteers on to the pilot.

Still, HMRC has reaffirmed its commitment to test each element of the MTD process robustly and resolve issues in advance of April 2024. This is helpful and hopefully the numbers will start to grow exponentially now we are returning to something like normal.

For taxpayers, the investment of a little time and money this year and next will help to avoid a costly and complex situation in 2024.

For starters, moving to a cloud accounting system will help ensure records are MTD-ready and can also make it easier to manage business and rental accounts. There are systems available for a low monthly cost — in the region of £20 — which offer good value when time saved is taken into account.

Digital tax reporting should ultimately be more efficient in time and costs than the “analogue” systems, let alone the paperwork of old. The challenge is bridging the gap between the old and the new. That’s why HMRC and taxpayers alike need a well-resourced and well-populated pilot.