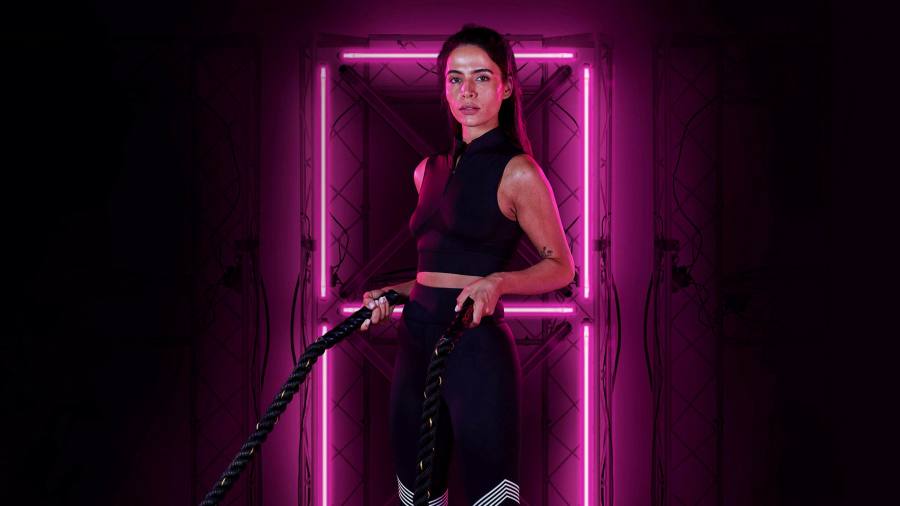 Jupiter Fund Management has been seeking to justify a £60.5m performance fee payout to two of its fund managers that threatens to strain relations with its most valuable client.

Chrysalis Investments launched a review of fees after Nick Williamson and Richard Watts banked more than half of the £117m for the year to September due its investment adviser Jupiter. That was equivalent to more than 8 per cent of the FTSE 250-quoted investment trust’s year-end net asset value. The Chrysalis board will look at ways of smoothing out a fee structure first set when the trust was about a tenth of its current size.

City Insider hears that while Chrysalis’s private equity style hurdle rate and 20 per cent performance fee are likely to be retained in the interests of market competitiveness, a decision to use equity rather than cash could set the precedent for future rewards.

Williamson and Watts elected to be paid in Chrysalis shares vesting over three years from March using an end-September share price. Soaring valuations of unlisted companies including Starling Bank and buy-now-pay-later service Klarna had boosted Chrysalis’s value by 51 per cent in the year to September. But the rout in tech stocks since the start of 2022 has dragged the stock from a NAV premium to a sharp discount, meaning the mark-to-market value of their bonuses suffer an immediate haircut of about £20m.

A Jupiter spokeswoman said their choice was “a sign of the investment team’s long-term commitment to the trust and confidence in the strength and long-term prospects of the portfolio’s holdings.” The bumper payout “is reflective of the significant value that has been created for shareholders by the investment management team over the course of the year.”

THG was attracting the wrong sort of attention again this week after the mum of founder Matthew Moulding upbraided the Sunday Times about a lack of media appreciation for her son’s achievements. The helicopter parenting seemed in contrary to talk that Moulding had turned to a more widely recognised authority on reputation management.

Word had reached City Insider from an unimpeachable source that the multi-millionaire hawker of protein powder and Estée Lauder had sought PR guidance from Will Lewis, former editor of The Daily Telegraph and until 2020 chief executive of Dow Jones. Lewis is a longstanding acquaintance of Rory Godson, CEO of THG’s external communications consultancy Powerscourt, and is a founder backer of The News Movement, a preppy social media start-up with a mission statement of tackling misinformation.

This was misinformation Lewis was eager to tackle. “I have not been helping him,” Lewis told us by email. “I have met him just once, never talked to him on the phone and never had an email or text exchange with him. In fact I haven’t even got his mobile number. I suspect I know the facts of my own life better than your source.” Curious.

Meanwhile, a 20 per cent plunge in THG’s share price on Monday had traders searching for reasons. One that might have been overlooked is the winding up of SB Northstar, SoftBank’s in-house hedge fund that holds 6.6 per cent of THG shares and last year took a call option to buy a 19 per cent stake in the group’s Ingenuity technology division for $1.6bn.

Bloomberg reported late in December that Akshay Naheta, manager of SoftBank’s public equity investments and the architect of its THG trade, was planning to exit the group. Buried in the story, and since confirmed by people familiar with SoftBank, was the further news that SB Northstar would be shuttered. A THG spokesperson said SB Northstar continues to hold its initial investment of 80.3m THG shares as any change would require a new regulatory filing.

What would SB Northstar’s closure mean for SoftBank’s THG partnership? Analysts at RBC Capital Markets this week predicted that SoftBank would seek to renegotiate the Ingenuity call option rather than walk away. Investors have been taking the opposite view, sending THG shares to a record low.