GSK/Sanofi: Zantac tussle may be long and painful, precedents show 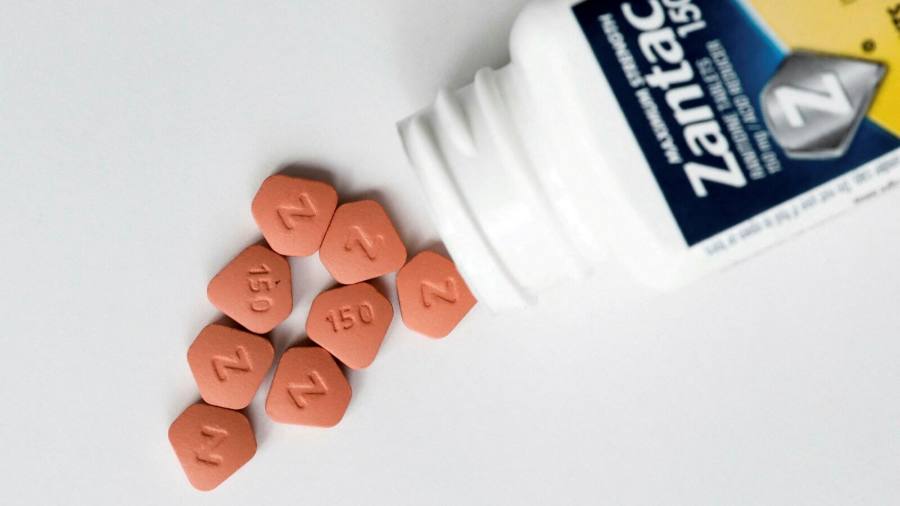 For years, doctors said stress caused ulcers and heartburn. Now the treatment of these afflictions is causing anxiety for investors. US litigants blame Zantac for their cancer. The legal battle will be rough.

Damages, if awarded, could be as high as $45bn, according to Morgan Stanley. Shares in GSK, Haleon and Sanofi began to recover on Friday after the companies said their legal positions were strong. The two UK groups had lost £10bn and £3.5bn of market value respectively. Sanofi had dropped €13.4bn.

It is unclear where any liabilities might sit. Rights to the over-the-counter version of Zantac have been transferred repeatedly. Even companies that never marketed the drug in the US — and are not party to the claims — could be on the hook. Haleon might be required to indemnify GSK or Pfizer.

The UK consumer health business, spun off by GSK last month, says it is less exposed than peers. Even so. Unilever dodged a bullet when GSK rejected its £50bn offer for Haleon in January.

GSK has potential exposure to claims regarding prescription Zantac. Morgan Stanley estimates that GSK could account for 30-60 per cent of any liability. The UK drugmaker says the overwhelming weight of the scientific evidence suggests no increased cancer risk from the drug.

Investors should remain wary. They will recall Bayer’s legal battles over glyphosate, the weedkiller acquired during the disastrous takeover of Monsanto in 2016.

Bayer pointed to studies suggesting that glyphosate — brand name Roundup — does not cause cancer. But the €10bn ($11.5bn) wiped off Bayer’s share price four years ago was more than justified. The company agreed to settle what it hoped would be the bulk of claims for more than $10bn in 2020. It has so far set aside $16bn.

The Bayer case shows it is easy to draw a line under compensation claims prematurely. Costs also mounted well above initial expectations at Lloyds, on the hook for mis-sold insurance, and BP after the Deepwater Horizon oil spill.

GSK, Haleon and Sanofi must not trumpet the end of Zantac liabilities before they have really been neutralised. 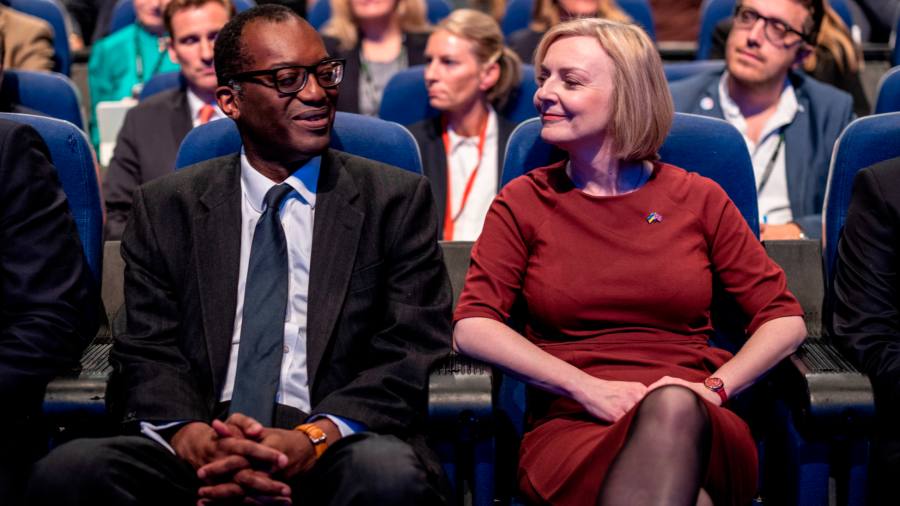 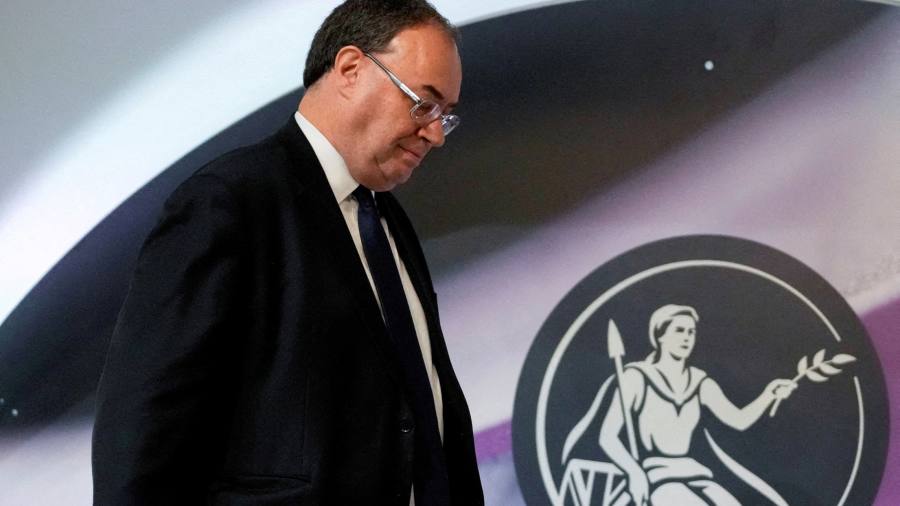 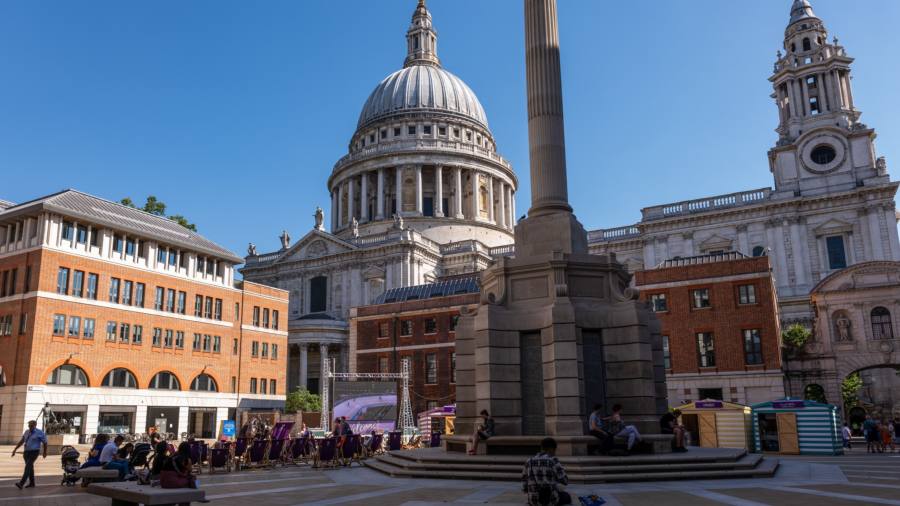 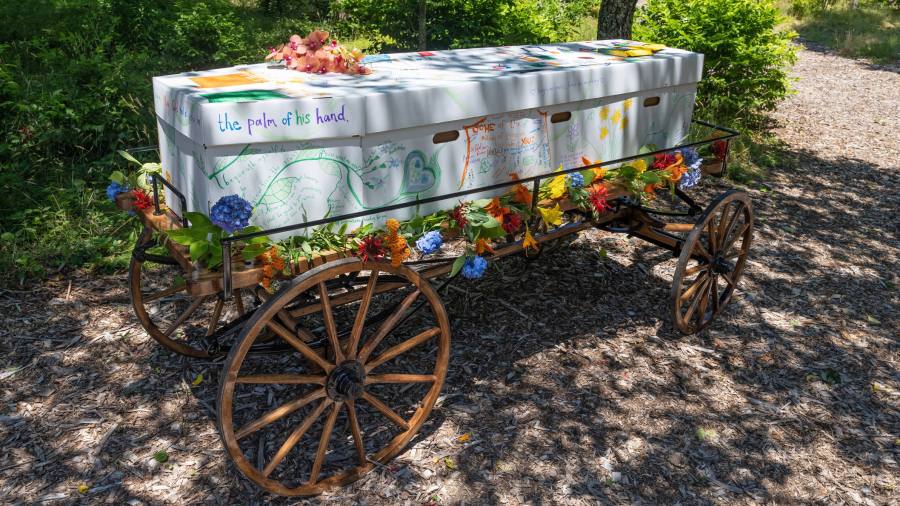