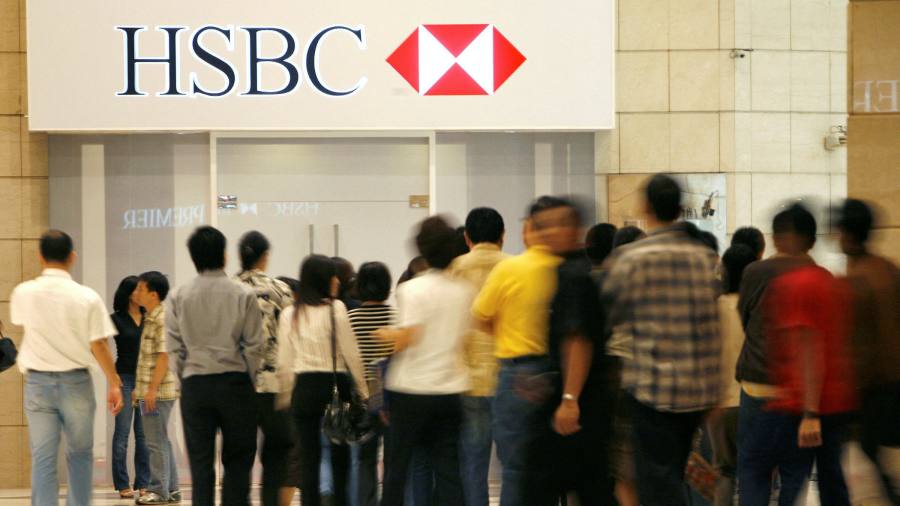 HSBC is preparing to float its small Indonesian bank. But no radical break-up is imminent for the big UK-listed lender. That will disappoint Ping An, which owns an 8 per cent stake.

The Chinese state-controlled insurer proposed a separation of HSBC’s Asian business earlier this month. Investors who also hold shares in Prudential may be inclined to agree. That insurer, which is also listed in London, deftly demerged its UK and US businesses, leaving it mainly focused on fast-growing Asian markets and unlocking value along the way.

Yet similarities between HSBC and Pru break down on closer inspection. The insurer’s exposure to China and Hong Kong is far lower. HSBC depends on these markets for two-thirds of profits. Political risks are rising there. The Chinese government has a taste for peremptory regulation against businesses dependent on its markets.

HSBC is already struggling with east-west tensions. Conflicts of interest may worsen if China strengthens ties with Russia, now heavily sanctioned by the west.

Another difference with Pru is that much of HSBC’s value comes from its extensive east-west connections. Pru’s powerhouse Asian wealth management business is more localised.

Almost 80 per cent of HSBC’s wholesale banking revenues last year were generated by international clients. Around half of its Asian investment banking revenue came from clients located in the west. If that was lost in a break-up, it would shave $1bn from net profits, lowering the group valuation by more than a tenth, according to Barclays.

It is questionable whether a demerger would generate sufficient compensatory value. HSBC shares trade at 0.7 times book value. A return on equity of 10 per cent is expected in 2023. Hong Kong-listed Bank of China (HK) is doing little better, trading at book value with forecast RoE of 12 per cent.

In recent years, HSBC has streamlined its federated structure and pivoted towards China where its roots lie. The mood has changed since that move. Diversification now has defensive benefits that are political as well as operational. Fellow shareholders should resist Ping An’s calls to separate the Asia business.

The Lex team is interested in hearing more from readers. Please tell us what you think of Ping An’s proposals in the comments section below.