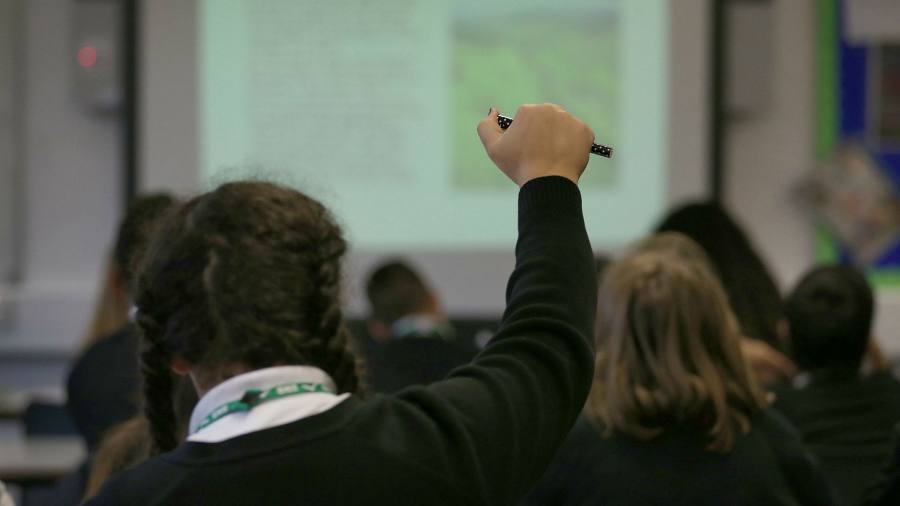 Not since 1992 has UK inflation run so hot. Back then, in the era of grunge bands and video rentals, average prices were roughly half as high as they are now. But there is a lot of complexity behind that average. The relative cost and importance of different types of goods and services has changed significantly over the past 30 years.

As the chart shows, prices for education — including fees for private schools, university tuition and evening classes — have risen particularly fast. Strong demand and limited places at some of Britain’s private schools are one reason for a near 600 per cent increase in prices for the sector. But some pundits view education as a kind of “veblen service”, where demand increases as the price rises.

Conversely, prices for electronics equipment such as televisions and personal computers have fallen. Prices for the latter calculated on a basis of processing power have fallen 98 per cent in the consumer prices index (CPI). Clothing costs have also dropped, reflecting the end of import quotas and the emergence of the fast-fashion industry.

The pandemic made big changes to spending patterns. In 2020, the Office for National Statistics adjusted the weights in the CPI to take account of this. Contributions from transportation, holidays and eating out were all reduced sharply. As the economy reopens, spending on those items will return. But their influence on the headline inflation number will be muted until the basket weightings are again reset. Official calculations, however careful, are an inexact guide to individuals’ real-world experience.

Our popular newsletter for premium subscribers is published twice weekly. On Wednesday we analyse a hot topic from a world financial centre. On Friday we dissect the week’s big themes. Please sign up here