Last year, while the Federal Reserve and the European Central Bank dithered over whether to raise interest rates, central banks in Latin America took the lead. Their tightening cycles are now at or near an end. For investors in local currency bonds, rising prices could come sooner than many expect.

Policymakers know that “transitory” or not, inflation must be met head-on. Brazil began tightening in March 2021, 12 months before the Fed. From 2 per cent then, its policy rate is now 13.75 per cent. Inflation peaked above 12 per cent in April. In October it was 6.5 per cent.

Chile tightened from 0.5 per cent in July 2021 to 11.25 per cent in October. Headline inflation has turned the corner and is 12.8 per cent; core inflation is 10.8 per cent. The central bank will probably hold firm until April.

Mexico tightened from 4 per cent in June 2021 to 10 per cent last month. Headline and core inflation are both 8.4 per cent. Banxico has signalled a further increase to 10.5 per cent.

Brazil — where core inflation is higher than the headline figure and a fiscal expansion is expected — is the least likely to spring any surprises. The central bank has signalled its intention to keep rates high. No rate cut is expected before June.

Elsewhere, stripping out volatile fuel and food prices suggests there is room to cut.

Manik Narain, EM strategist at UBS, prepared a measure of “core-core” inflation to gauge demand in 18 countries by stripping out services with high food and fuel components such as eating out and air travel.

Brazil shows little change. Chile’s rate falls to less than 8 per cent. In Mexico, “core-core” inflation is slightly more than 3 per cent — less than half the rate in the US.

Narain expects policymakers to keep their focus on headline inflation. But if demand in Mexico is as soft as he thinks, bonds could be in for an early fillip. Ten-year local currency bonds were trading at 90 per cent of face value in mid-October. They have already rebounded to 95 per cent. 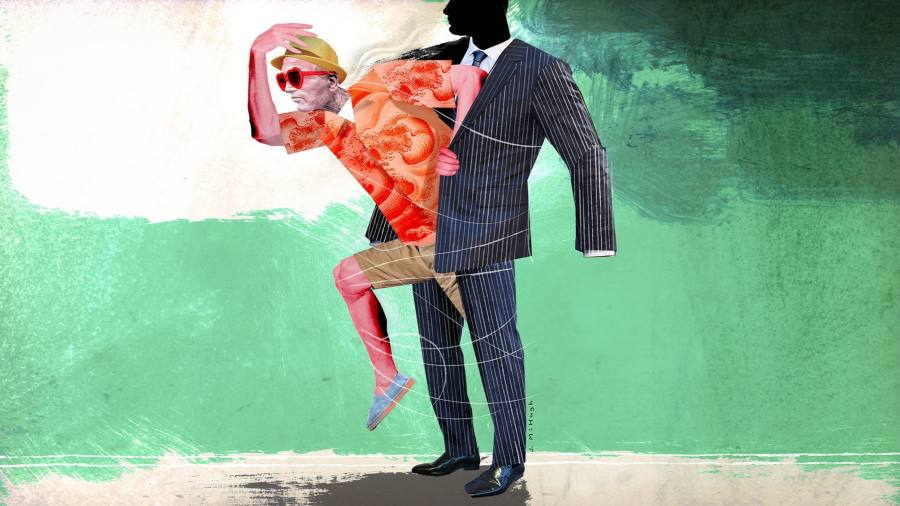 “Your country needs you” pleads UK chancellor Jeremy Hunt to the over-50s, echoing the concerns…