Legal & General: the promising pursuit of profit with a purpose 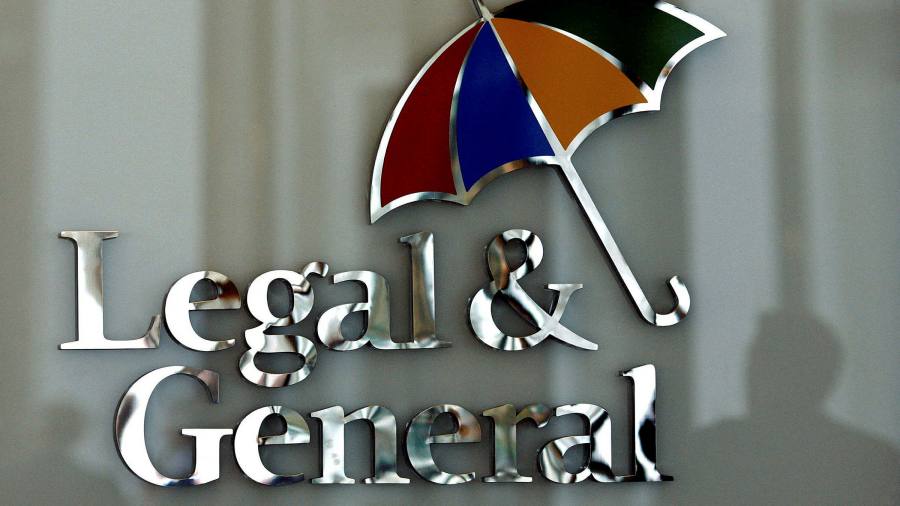 Few bosses enthuse about “inclusive capital” quite like Legal & General boss Sir Nigel Wilson. References to the UK government’s levelling up programme featured prominently in the 2021 results released on Wednesday. But investors are more interested in the FTSE 100 insurer’s cash machine-like qualities. Those were duly confirmed with a 5 per cent dividend increase, underpinned by a 12 per cent rise in cash generation.

The shares jumped 5 per cent, narrowing their losses since the invasion of Ukraine to a tenth. They are inexpensive given the substantial 7.5 per cent dividend yield and a 7.5 times price/earnings ratio, nearly a third less than the 10-year average.

L&G expects to generate £8bn of cash — the equivalent of more than half its market value — in the four years to 2024. Annuities are its largest source of cash. Its direct investment arm Legal & General Capital plays a valuable complementary role. Increasingly, it is supplying alternative assets such as housing, clean energy and small business finance to support the annuity portfolio.

This business should benefit from the mooted UK reforms of Solvency II regulations. These would reduce the handicap involved in holding illiquid assets, such as infrastructure. That would improve L&G’s solvency ratio — its capital as a proportion of the capital it is required to hold — which is not as high as some peers. It is also very sensitive to higher interest rates. This year they have already driven up the ratio by 11 percentage points to an estimated 198 per cent on March 7.

The direct investment arm is the vehicle for L&G’s social ambitions. For example, it wants to build up to 3,000 affordable and modular homes as part of its 10,000-a-year housebuilding target. Blackstone, another specialist in permanent capital, is also active in the UK build-to-rent sector.

Not all investors warm to L&G’s do-goodery. But they should not be put off. L&G’s alternative asset generating arm add distinctive appeal to an investment case already supported by a strong dividend yield.