My phone was controlling me, so I went on a digital diet 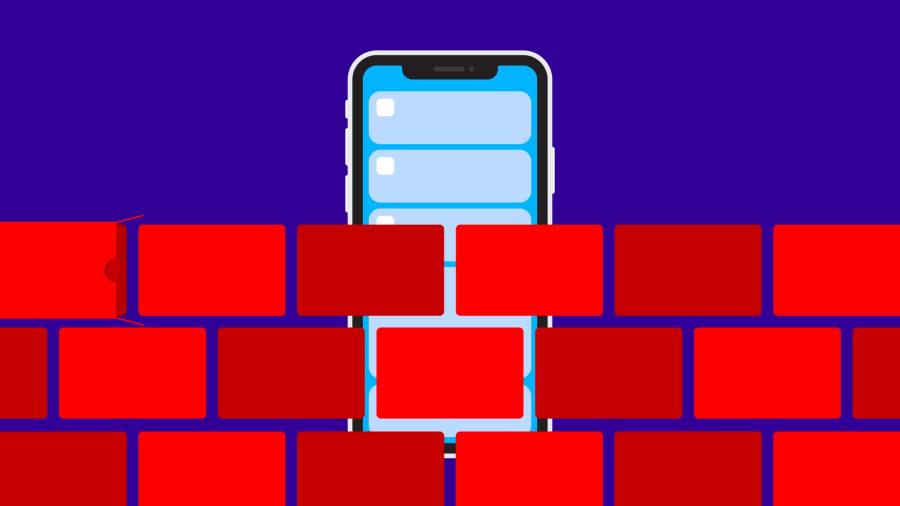 I was having a much-coveted weekday lie-in when my four-year-old bounded in to inform me it was time to get dressed. Shocked to find I had wasted nearly two hours scrolling mindlessly through my phone instead of resting, I got out of bed feeling more mentally exhausted than on mornings when I get up at the crack of dawn.

My husband has been complaining about my screen addiction for months. I brushed it off. But somehow those two precious lost hours jolted me into recognition: my phone was controlling me.

Pondering what sort of digital diet to put myself on, I came across Mind Over Tech, founded by former sculptor and web developer Jonathan Garner. About five years ago, Garner was having a personal crisis. He noticed, as I had, that part of his mental disquiet came from having limited control over his attention when he used his phone. “I was setting out to do one task but being sidetracked into something totally different. I was scrolling through Twitter before I even knew my phone was unlocked.”

Over two weeks, I found myself more able to exercise self-control when it came to my phone and, dare I say it, more productive overall

The product that grew out of Garner’s wake-up call is a physical deck of 50 cards, each bearing bite-sized experiments to help users approach technology more mindfully. Over a 24-hour period I tried a few out, including: “Avoid early morning tech use”, which asked me to try to delay the first moment when I engage with my phone each morning, and “Post-It note on your phone screen”, to help me notice when and why I pick it up. Later I added “Charge your phone away from your bed”. The goal, says Garner, is not to force yourself to change, but to try to build a new healthy habit, like daily yoga or less caffeine.

I decided I would only keep doing something if it stuck naturally, and kept an analogue diary of my progress. The first two cards — plus “Avoid your inbox until afternoon” — worked well for me. Over two weeks, I practised them each day and found myself feeling more positive about my relationship with technology, more able to exercise self-control when it came to my phone and, dare I say it, more productive overall. I think these are habits I will return to regularly, as I am sure I’ll keep relapsing into old ways.

Other prompts never quite stuck. The “Delay the urge to search” card was a spectacular fail, as I spent almost an entire day off searching hotel reviews for an upcoming trip to the US.

Is there an explanation for what sticks and why? Garner says each individual is gathering data, reflecting and then making changes for themselves — a form of scientific experimentation. “But what really matters day to day for you is how you feel that extra hour in your morning is best spent. Is it helping you recharge?”

Mark Essex, a senior executive at KPMG, puts his digital habits in the same category as comfort eating — something he has struggled with for 25 years. For him, the experiments are like exercise or meditation, a regular practice rather than a one-time fix. He told me his 10-year-old daughter has also begun using the cards, leaving her phone downstairs before going to bed.

For some, reappraising their relationship with technology has been more seismic. When former YouTube executive Georgie Powell found herself idly scrolling through pictures of her newborn daughter, while her baby lay right next to her, it led her to quit her job. “I was ignoring my daughter, not even looking her in the eye,” she told me. “Meanwhile, my core objective at YouTube was to get people to watch more YouTube and I started getting increasingly uncomfortable with that.”

Powell went on to found Space, an app that analyses your screen time, before phonemakers such as Apple introduced this feature by default. She thinks the pandemic has exacerbated parents’ worries about technology in particular because it has broken boundaries they had previously upheld. “I’ve found families are struggling to reset. It’s hard to dial-back use,” Powell says. She no longer takes her devices upstairs at night and only responds to messages in batches.

My favourite part of this experience has been using pen and paper to plan and take notes. Every time I sit down with the deck and my notebook, my two-year-old comes over, attracted by the bright colours on the cards. Together, we spend 20 absorbed minutes sorting them by colour and dividing them into stacks, time when neither of us is distracted by a screen. That’s the habit I hope to keep.