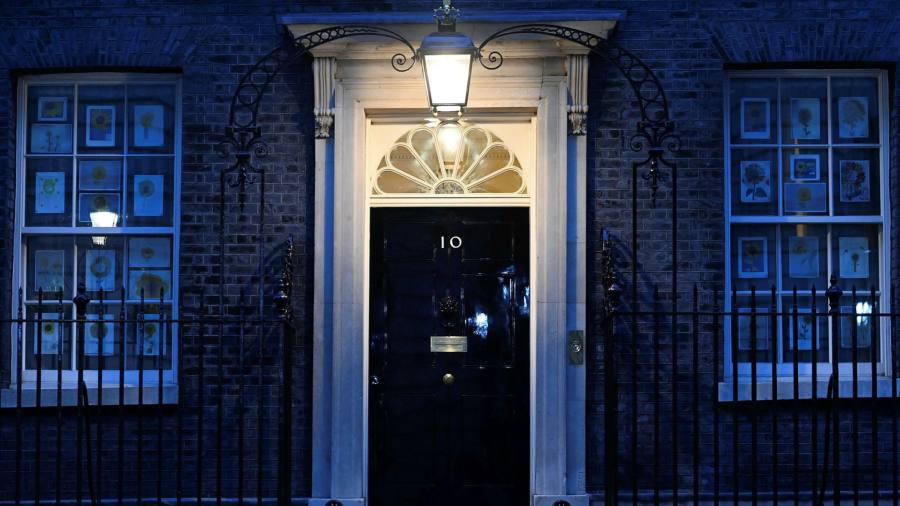 Crunch time at Downing Street, where the first 20 people have received fixed penalty notices for partying during lockdown. Some will pay £50. For that money, they could have bought a ticket to an England test match or five seconds of a Theresa May speech — though the latter might have been too stiff a punishment.

To the tax-cutting Conservatives who raise tax, we can add the law-and-order Conservatives who preside over lawbreaking. Didn’t they tell us that after Brexit we’d finally be able to break our own laws? “I have been repeatedly assured that the rules were not broken,” said Boris Johnson four months ago. So who misled Captain Innocent? And who exactly has been fined? Here it gets tricky. The Metropolitan police will not release names, because the guidance states that offences are minor. Downing Street will only admit if Johnson or cabinet secretary Simon Case is among those eventually punished.

It’s bizarre. Each morning the Westminster set reads an email newsletter that lists which politicos were spotted at which London party. But the one set of parties in which there is a public interest? Suddenly, everyone can claim they were washing their hair.

One named official might be an outrage; 20 fixed penalty notices is a statistic. Does anonymity have a place in a matter of such political importance? I’m less worried about the names and more about the principles. Two are at stake: open justice and open government. The first holds that the law will be fairer if its administrators are scrutinised. Transparency builds confidence and deters lawbreaking. When David Beckham appears in court on a driving offence, the aim is not to humiliate him but to remind us that we are all on a level.

Sadly, transparency is often treated as a nuisance. Journalists are obstructed in basic reporting. Imran Ahmad Khan, an MP on trial for alleged sexual assault, appeared as ****** ****** in court listings this week. To cut costs, the government wants to shift some hearings out of court. But the loss of transparency is a real concern, especially as the court service’s online presence is woeful.

Another example: last year Hampshire Police sacked an officer for pursuing women he met on duty. The policeman’s lawyers said he was protected by an anonymity order. Only after the Basingstoke Gazette took legal action did it emerge that no order was ever in place and that the police had also failed to push for the initial disciplinary tribunal to be held in public.

Sometimes the new secrecy is a deliberate principle. In February, the Supreme Court ruled that Bloomberg was wrong to make public that an executive of a listed company was under criminal investigation because doing so infringed his privacy. This suggests that the media can’t report that someone is a suspect, unless, for example, they can point to a strong public interest factor such as a major flaw in the investigation. But often such flaws only become apparent once the suspect is known.

The government says it wants openness, but its actions suggest otherwise. Phone records go missing. Policy details are only released after hostage-style negotiations. Downing Street once resisted saying who paid for the prime minister’s Caribbean holiday. Despite the fixed penalties, it still refuses to say whether anyone broke lockdown laws.

Collectively, we need to remember the benefits of transparency. Publicising an investigation may mean that witnesses come forward, or interested parties do more due diligence. The Met wouldn’t be investigating Downing Street parties at all if it weren’t for the news stories. In public life, standards rely on people feeling that they may be held accountable for their actions, that there’s a value to not just going with the flow. If Downing Street hadn’t become used to thinking its affairs could be kept secret, it might not be in this mess.