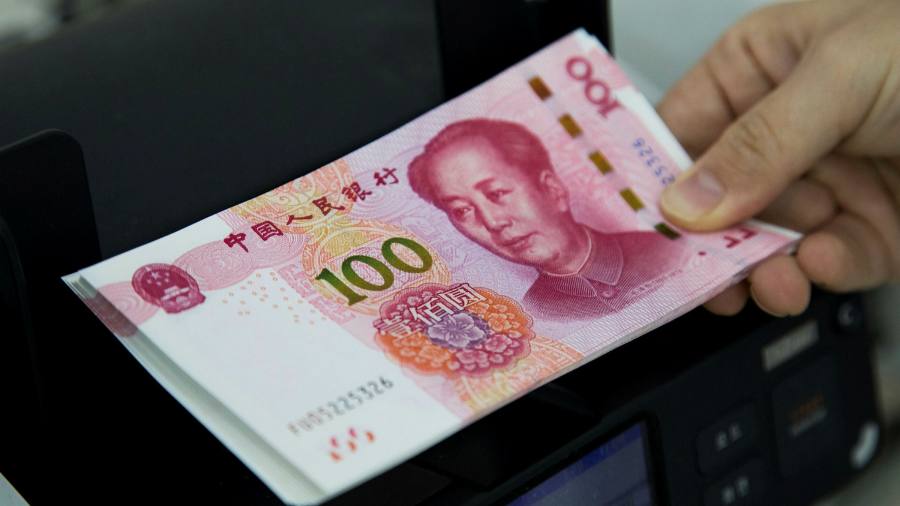 China has long hoped for independence in cross-border payments and a widely used digital currency. Despite heavy investment and effort, those goals have remained elusive. Now the EU plans to expel some Russian banks from Swift, the world’s interbank payments network. This may just be what China needs to make its version of Swift, the Cross-Border Interbank Payment System (Cips), a serious proposition.

Backed by China’s central bank, Cips offers clearing and settlement services for cross-border renminbi payments. The small share of the currency in international payments — 2 per cent — means Cips is a long way from challenging Swift. The US dollar remains dominant in global payments with a share of around 40 per cent.

Russia, however, may have little choice. There are too many constraints on its own local alternative, SPFS. The Russian central bank set this up in 2014 following previous threats to disconnect its banks in the wake of its invasion of Crimea. But there are only 20 foreign banks on SPFS, too few to make it particularly useful.

That compares with more than 1,200 financial institutions in 100 countries, including big global banks, that are active on Cips. More than 20 Russian banks are already connected. Digital payments between the two countries have risen sharply in recent years. So has settlement in renminbi, which quadrupled to almost a fifth of all trade between the two in 2020. Russia’s central bank has invested in Chinese assets even as it has cut exposure to the US and western Europe.

Chinese payment solution providers stand to benefit as payment volumes grow. Shares of Client Service International and Lakala Payment rose about 5 per cent on Monday. These Chinese payments fintechs provide third-party services including central bank-led initiatives. Lakala’s stock had fallen 15 per cent over the past year because of the slow rollout of the local digital renminbi.

The polarisation of world politics is nudging China and Russia closer together. A common cause for both is to reduce the use of dollars worldwide. Tough new sanctions on Russia give China the chance, via Cips and other projects, to promote the renminbi as an alternative.

If you are a subscriber and would like to receive alerts when Lex articles are published, just click the button ‘Add to myFT’, which appears at the top of this page above the headline