Space-based solar power beckons as a new frontier for humanity 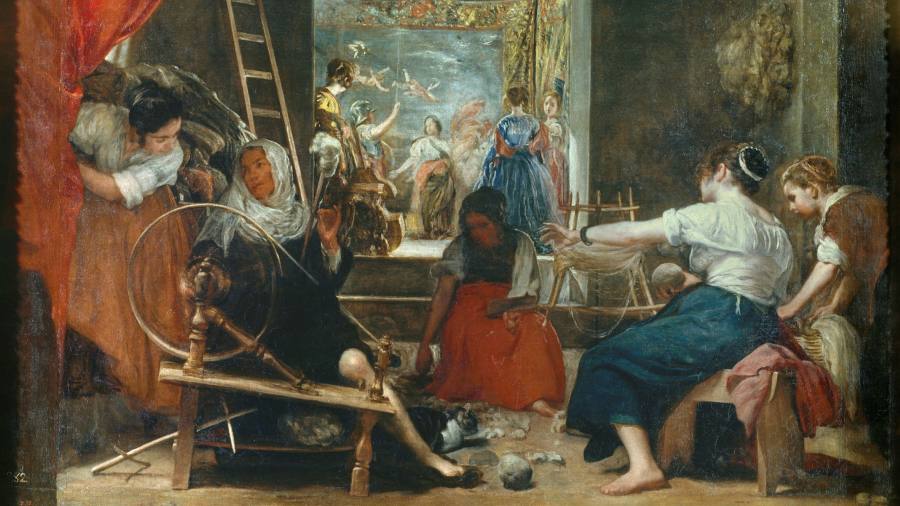 It was Isaac Asimov who first envisioned that light from our nearest star could be captured, converted into microwave radiation and then beamed down to Earth. More than 80 years after his short story, Reason, was published, the idea of space-based solar power — where the panels are in orbit rather than on earth — is having a moment in the sun.

Both the UK and the US have concluded that the futuristic technology is worth exploring along the road to net zero. A report for the UK government described space-based solar power (SBSP, sometimes shortened to SSP) as clean, plentiful and technically feasible by 2040. “There is 100 times more solar energy available from a narrow strip around the earth at Geostationary Earth Orbit than the forecast global energy demands of humanity in 2050,” the September report noted. A US analysis in November called it “another arrow in the quiver to address climate change”. China aims to build the first solar power station in space by 2035, with a ground base under construction in the southwestern city of Chongqing.

Now the US military is buying in to the idea. Arachne, a $100m project planned for launch in 2025, is an effort to deliver SSP to remote military bases. If successful, it would do away with the need for convoys to bring in fuel and supply lines, often targeted for attack. Instead, receiving antennas would be erected to catch microwaves beamed down from space. “Much like the Global Positioning System, which started out as a military asset and transitioned to a technology now used by people everywhere, this solar power beaming system could transition to broader usage, providing solar energy regardless of weather, time of day or latitude,” a spokesperson from the US Air Force Research Laboratory told Space News last week.

Arachne will comprise several “sandwich tiles”, each about the size of a large kitchen floor tile. One side captures solar energy which, thanks to the layer of electronics in the middle, is converted to microwave radiation that is then emitted wirelessly from the other side. The radiation is beamed down and then converted to electricity, as happens with conventional solar power.

The military project draws in part on technology developed at the California Institute of Technology, which received $100m from Donald Bren, a billionaire real estate developer, to pursue its own SSP project. Ali Hajimiri, a professor of electrical engineering who co-leads the Caltech initiative, says breakthroughs in wireless power transfer have changed the game. “It’s certainly closer to reality than it was 10 years ago,” Hajimiri says.

The biggest upside is that the sun always shines in space and the radiation, if captured there, escapes atmospheric absorption. Hajimiri estimates a full-scale solar power station could produce 1 gigawatt of power, comparable to an operational nuclear power plant in the UK. The downsides are that orbiting solar arrays need large collecting areas, on the scale of kilometres, and expansive receiving stations. That raises issues of launch costs, space governance and land use. Safety is a lesser issue: getting caught in a microwave beam, the Caltech team says, would be no more hazardous than standing in sunlight.

Hajimiri and colleagues are designing solar arrays that roll up for launch and unfurl in orbit, which have drawn comparison to flying carpets. It is an apt analogy given the tale of Arachne, a talented weaver who challenges Athena, the goddess of war and handicrafts, to a contest. While Athena weaves a pretty tapestry lauding the gods, Arachne creates a more striking tableau mocking them. An outdone and displeased Athena turns Arachne into a spider, doomed to spin webs for eternity.

The Greek myth suits both sceptics and supporters of SSP: it can be read as a warning against mounting extravagant challenges, or as encouragement that success is possible, albeit at a cost.

Video: Space-based solar power ‘could be deployed in 10 years’