The jubilee curse: a week of boorish republicanism 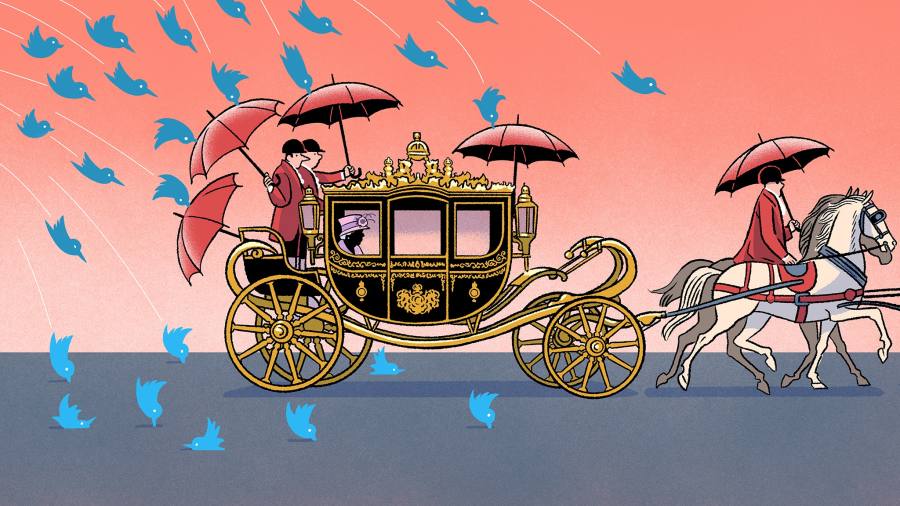 You cannot fault them for a lack of news sense. The imminence of the Queen’s jubilee celebrations has created a news opportunity for those with longstanding grievances against England in general, or the monarchy in particular, to use the “hook” of the festivities to secure attention for their particular cause.

Last week it was the shocking abuse of indigenous Canadian schoolchildren in church schools. I do not wish to diminish these grievances, some of which certainly deserve recognition. As England has fought or colonised vast parts of the world over its long history, there is plenty of scope for horror.

Most of these crimes are historical and cannot be blamed on the monarch, though she may have to take responsibility for the documented crime that is Prince Andrew.

Actually, I’m quite looking forward to the jubilee weekend, less out of any deep monarchist sentiment than because there is a lot to be said for moments of communal happiness, as long as we don’t make a habit of it. But if there is to be a rush of jubilee demands for apologies, it feels only reasonable to get in now with my own list.

Obviously there are biggies like slavery, colonial oppression, the dissolution of the monasteries. But less attention is paid to other more recent outrages like the invention of Coronation Chicken, It’s a Royal Knockout (we haven’t forgotten) or the Duke of Edinburgh Award.

I know that conventional wisdom lauds the DofE as a splendid scheme that builds character and self-reliance. Yet that ignores the deep-rooted injustices of having to panic-buy vast amounts of camping equipment to help keep Mountain Warehouse solvent just so the spawn can spend a weekend living off Pot Noodles. The award does have some uses. The section on learning a new skill is very handy in teaching people how to falsify CVs in later life.

But the greatest peeve (thought it’s hardly fair to blame the monarch) is that the jubilee weekend will expose us to one far-from-quiet and largely overprivileged constituency that is preparing for a bumper weekend of griping: boorish republicans.

Opposition to the monarchy is an entirely legitimate view and it is, admittedly, going to be a bad week to be an anti-royalist. Yet there is a set of ostentatious republicans who see their view as a form of moral and political superiority to be declaimed whenever possible. For them, the sight of crowds celebrating the monarchy and others not being bothered is an outrageous provocation.

In an era of identity politics there is a burning urge to make clear that this is not you. Special “not the jubilee” parties will be held where attendees can spend the day talking about the monarchy and singing the praises of Anthony Albanese or the German presidential model. Twitter will be so deluged with moaning anti-monarchists decrying “everything that holds Britain back” that even Elon Musk might reconsider his commitment to free speech. Social media is also limbering up for four days of “do we really need four days of this?” posts. I’ve no great patience for all the flummery and forelock tugging, but jeepers, this is the kind of crowd that makes me want to take a job in the royal household.

I do have some sympathy. It is not easy to zone out of the festivities when there’s a street party outside your window playing “Land of Hope and Glory” for the fifth time that afternoon, and nothing to watch on terrestrial television apart from Huw Edwards intoning: “And now a medley of grime hits performed by the band of the Coldstream Guards.”

We understand that republicans are driven to a frenzy by ceremonial events like a royal wedding or the Horse of the Year Show. We get it. In ordinary times this is just the ebb and flow of political debate. There is an argument to be had but, aside from being tiresome, this behaviour is almost certainly isolating.

So, republicans: next weekend, do your patriotic duty and button that lip. Maybe write us a pamphlet. And if it all gets too much, the best hope is to draw the curtains and binge-watch Netflix. I hear The Crown is pretty good.