The Met police chief finally falls on her sword 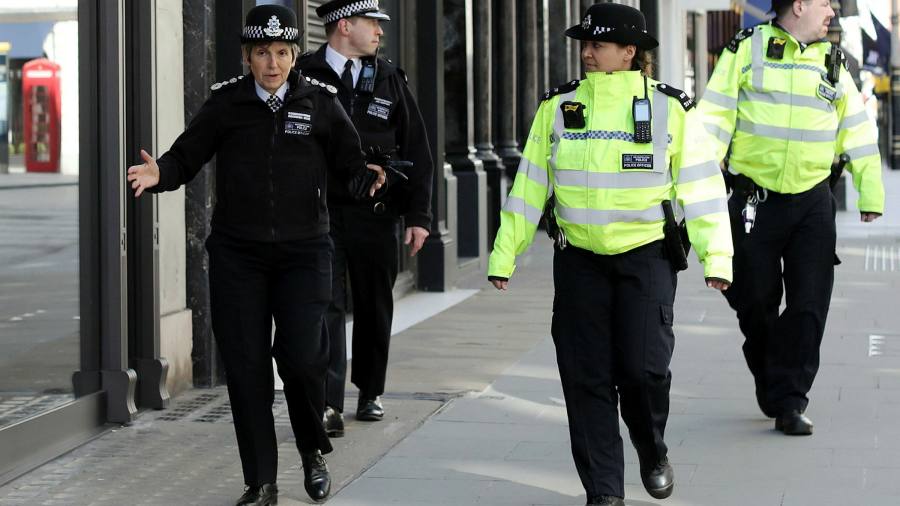 Cressida Dick’s position as head of the Metropolitan Police — a role often described as Britain’s top cop — had become untenable. She was not personally responsible for many of the scandals on her watch, but she has proved herself unable to stamp out the Met’s toxic and back-covering culture.

Finally this week, she was essentially told that she had lost the confidence of the London mayor, Sadiq Khan, who is also the police and crime commissioner for the capital, and tendered her resignation. The mayor was right. Across a series of incidents, the Met lost public confidence. Britain’s ethos of policing by consent means public approval is vital to the police’s ability to both serve and protect.

The killing of Sarah Everard by a serving officer, the heavy-handed policing of a vigil in her honour and the force’s tin-eared advice to women worried about being approached by a lone officer to “flag down a bus” will have convinced many Londoners that Dick was failing in both the organisational and operational functions her role demanded. A steady stream of shortcomings proved her undoing, including the Met’s mishandling of the murder of two black sisters, and a laggardly response to investigating lockdown gatherings at Downing Street.

A clever, able and dedicated police chief, Dick ran out of excuses. The Met’s cultural failings were not changing at a speed demanded by citizens. Dick seemed too keen to cling to a “rotten apple” defence rather than attack the force’s racism and misogyny with vigour. Even last year the Met was accused of a form of “institutional corruption” for its efforts to obstruct an inquiry into a historic murder probe.

For many, Dick should not have been appointed after her oversight role in the killing of the innocent Jean Charles de Menezes following the 2005 London bombings. Her appointment as the Met’s first female — and openly gay — commissioner might have been used to greater symbolic effect but her failure to address the force’s toxic culture is all the more pointed because of it.

The timing of her exit is unfortunate, given the Met’s investigation into Downing Street gatherings. Since the inquiry’s outcome could bring down the prime minister, this is hardly the ideal moment for his government to be choosing her successor, selected by the home secretary, Priti Patel, with input from Khan. Already Boris Johnson’s allies are applying rhetorical pressure on the Met. It is essential that its investigation is seen to be uncontaminated.

It is worth asking why Khan agreed to Dick’s reappointment only three months ago. While the immediate cause of his angry ousting of her was a watchdog report into appalling social media messages by officers at Charing Cross police station, most of the criticisms of Dick were well known to him. Nor was Patel an enthusiastic supporter. It was the absence of a suitable successor that swayed them.

This is perhaps a key point. There are many who feel the job is too big and that this may be the moment to split the 43,600-strong force, hiving off the Met’s national role in areas such as counter-terrorism and diplomatic protection, leaving it to focus entirely on the capital (already a big enough challenge). This would also end the confusion of reporting lines to both the home secretary and the mayor.

Many talk of this being an impossible job. Three of the past four commissioners have left before they intended. Patel is known to want Dick’s successor to come from outside the Met. Wherever the new appointee is found, he or she must have the determination to fix a police culture that has become a national embarrassment.