The new Schleswig-Holstein question is about hydrogen 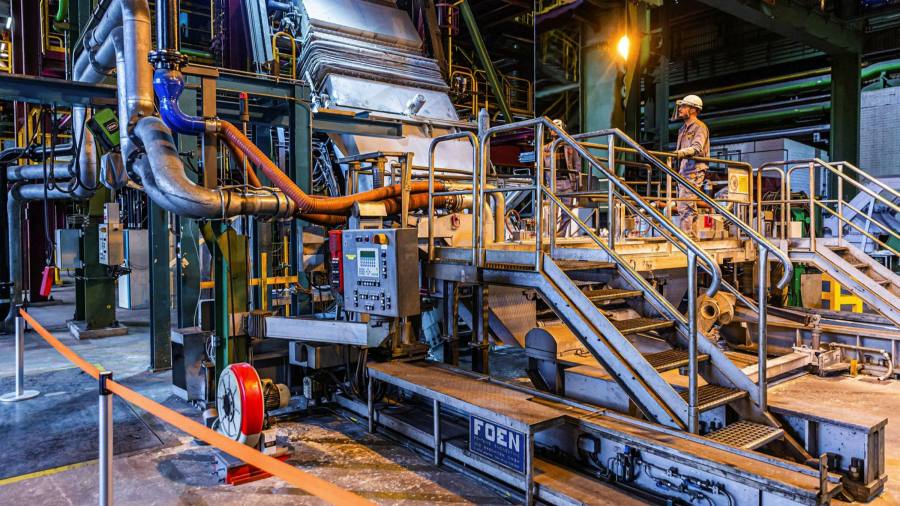 The Schleswig-Holstein question was a 19th-century diplomatic puzzle supposedly understood by only three people. They variously died, went mad or forgot the details, said the British statesman Lord Palmerston. Now the north German state is at the heart of a thoroughly modern conundrum.

How should Germany transport renewable energy from places where it is plentiful, including windswept Schleswig-Holstein, to places it is needed but the grid cannot serve? To some investors and policymakers the answer is simple: hydrogen.

That certainly makes sense to HH2E, a renewable energy project developer. It hopes to dot northern Germany with electrolysis plants turning electricity from wind farms into the gas, hoping to earn internal rates of return “in the low to mid-teens”.

HH2E just raised €12mn in equity from investors including HydrogenOne, a business backed by British chemicals tycoon Jim Ratcliffe. The partners have conditionally agreed to contribute to hydrogen projects costing more than €500mn across Germany.

HH2E initially plans to produce green hydrogen at times of the day when renewable electricity is cheap to fuel vehicles and chemical plants. Hydrogen evokes particular enthusiasm in Germany as a low-carbon fuel for industry. Germany is an environmentally conscious nation whose three-party coalition government includes the Greens. It is also Europe’s industrial powerhouse and its largest emitter of carbon dioxide.

Coal-fired power stations are largely to blame, a problem the push to reduce Russian hydrocarbons imports is doing nothing to alleviate. The steel industry is another culprit. The bulk of Germany’s 40mn tonnes of annual steel output last year was made using coking coal, generating around a tenth of all carbon emissions.

Earlier this year, steelmaker Salzgitter pledged to switch over to smelters powered by hydrogen and electricity by 2033. Larger rival ThyssenKrupp has promised to cut steelmaking emissions by a third by 2030. It is, meanwhile, planning to list Nucera, a subsidiary that makes hydrogen equipment for refining, which has a mooted valuation of up to €6bn.

Politicians are enthusiastic proponents of hydrogen too. A couple of weeks ago, the European Commission set a target for the EU to produce 10mn tonnes of domestic green hydrogen a year by 2030, importing the same amount. German legislators aspire to install hydrogen plants requiring 10 gigawatts of renewable electricity capacity by the same deadline.

We should be happy for hydrogen, an industrial gas which, it if were the author of confessional literature, would admit to having “been in a dark place”. In the 1930s, a promising role in the airship business ended explosively. And until a few years ago, anyone who suggested hydrogen might be useful in the circular economy risked being pigeonholed as a crank.

A lot is now being expected of hydrogen — and of the private sector investors who would be needed to fund new manufacturing capacity. Switching the German steel industry from coking coal to hydrogen would be a huge endeavour, for example. Some back-of-an-envelope figures underline this.

German steelmakers require about 180 terawatt hours of energy a year, I calculate, equivalent to 5.4mn tonnes of hydrogen. But converting electricity into the gas is inefficient. So electrolysis plants would suck up some 270 terawatt hours of juice. That would be just under half Germany’s projected production of renewable energy.

The cost would be steep. Hydrogen prices are hard to forecast in the current nascent market. Rafi Ghazi, head of corporate finance at HH2E, says motorists currently pay around €9 per kg. Wholesale prices are expected to settle at a lower level as production increases, at €3-€4 per kg. Coking coal yields the same energy at far lower financial expense but at a much heftier price in carbon emissions.

You could quickly drive yourself as mad as an expert in the Schleswig-Holstein question by flexing statistical assumptions. The bottom line is that weaning German furnaces off coking coal will be expensive.

To lure the tens of billions of euros in investment for hydrogen production, the German government must do two things. First, write a detailed transition plan, so investors know what to expect. Second, cover the price gap with fuels like coking coal. The cost would be borne, one way or another, by taxpayers.

Hardly a popular message when living costs are soaring. But is there ever a good time to tell someone bad news?

The colours of the hydrogen rainbow

Blue hydrogen Produced using gas but with carbon emissions being captured and stored, or reused. Negligible amounts in production due to a lack of capture projects.

Grey hydrogen This is the most common form of hydrogen production. It comes from natural gas via steam methane reformation but without emissions capture.

Brown hydrogen The cheapest way to make hydrogen but also the most environmentally damaging due to the use of thermal coal in the production process. 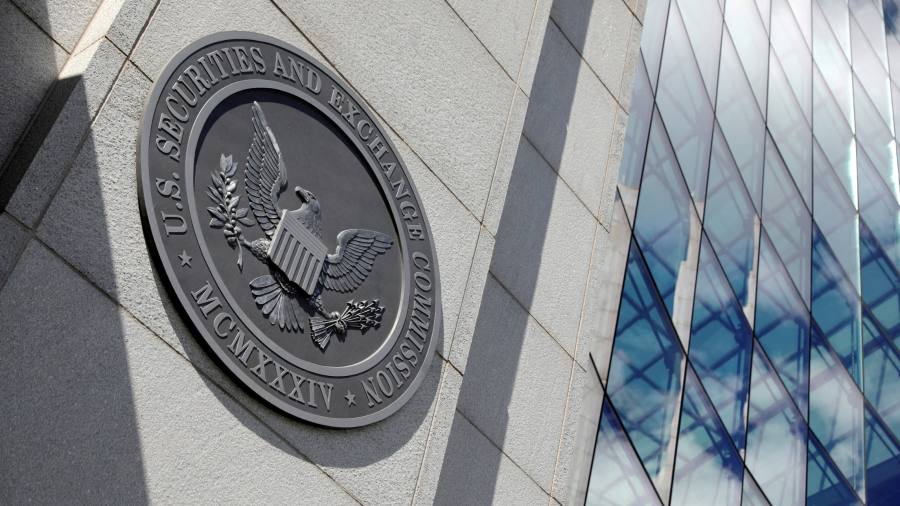 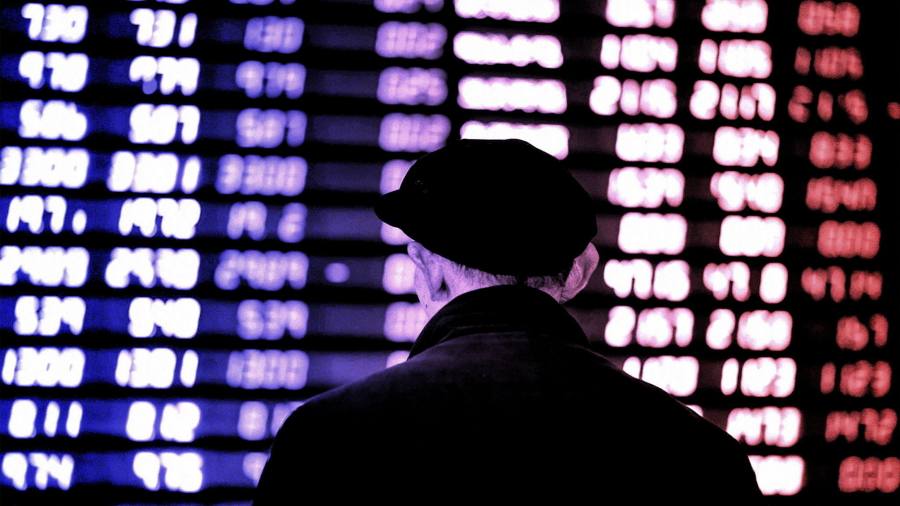 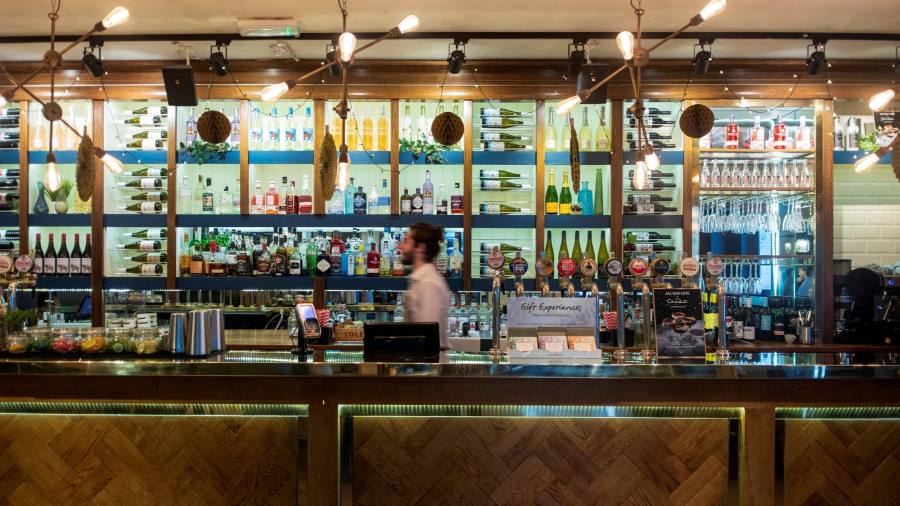